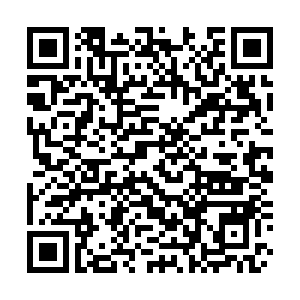 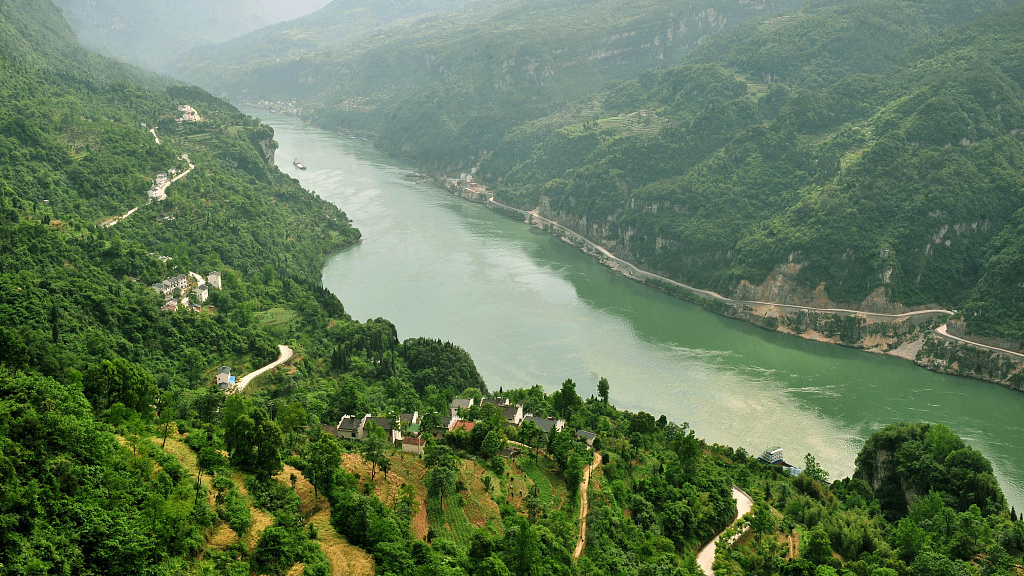 The Chinese Ministry of Ecology and Environment held a press briefing in Beijing on Friday, which centered on the country's ecological red line that was proposed and trialed as early as 2014.

China attaches great importance to the red line, promotes it across the nation and plans to adopt a systematic regulation on it. Friday's press briefing focused on this and other ecological issues.

What is an ecological red line?

It's a line that defines important ecological function areas and ecologically and environmentally sensitive areas.

Experts say managing such a huge and complex area in China has never been easy. Cui Shuhong, a director-general with the Ministry of Ecology and Environment, published relevant results and issues this year.

"On the whole, the methods and plans for recording the ecological protection red line are acceptable. However, due to problems in the past, there were discrepancies in the data, and some production and construction lands did not meet the legal requirements within the ecological red line," explained Cui.

So, at the beginning of this year, Cui and his team assessed the ecological red line to address the problem.

As for its function, it's the lifeline for ecological environment security, which can effectively protect biodiversity and maintain the survival of key species and ecosystems.

Forest reserves, geological parks, lakes, seas and all forms of natural heritage will be better preserved.

The 15th conference of the parties to the convention on biological diversity (COP15) will be held in Kunming, Yunnan Province next year.

Through the ecological red line, a large number of important ecological function areas in China will be included in the nature reserve system to ensure national ecological security.

While it is still being studied, experts have high hopes for the ecological protection red line, saying it can provide a good atmosphere for protection of China's sensitive land.