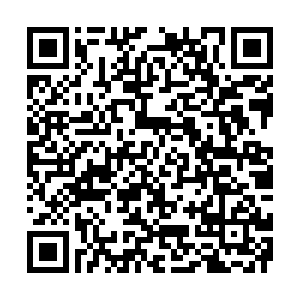 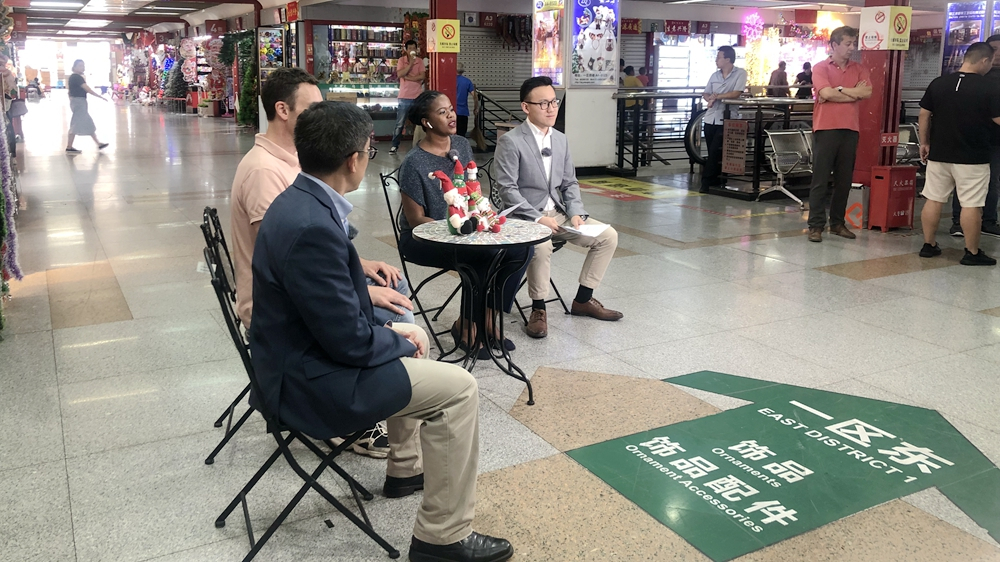 The only constant is change. But change is hard. Moving house, starting a new job, quitting a bad habit – these are all hard, because in most cases human beings are change-resistant creatures.

I thought about this a lot over the course of the New China series, as we traveled over 2,000 kilometers tracing the transformation China has seen over the past 70 years.

On air we spoke about the visionaries of 1949, who saw the need for change and where it would take the country. But what of the greater population? The hundreds of millions who were relocated to new homes, put to work in new factories, and who watched as machines devoured the earth to make way for roads and skyscrapers, where only farms had ever been. Surely for some, for many, these changes were hard.

As the New China Series nears its end, and we close in on our final destination, there is one single thing that has made the strongest impression on me - the ability of a nation of over 1 billion people to adapt. And not just once, but again and again, over decades. The policies and reforms that followed the founding of the People's Republic of China required that people fight the instinct to resist change, and instead embrace it, to navigate uncharted territory and face the unknown with courage. 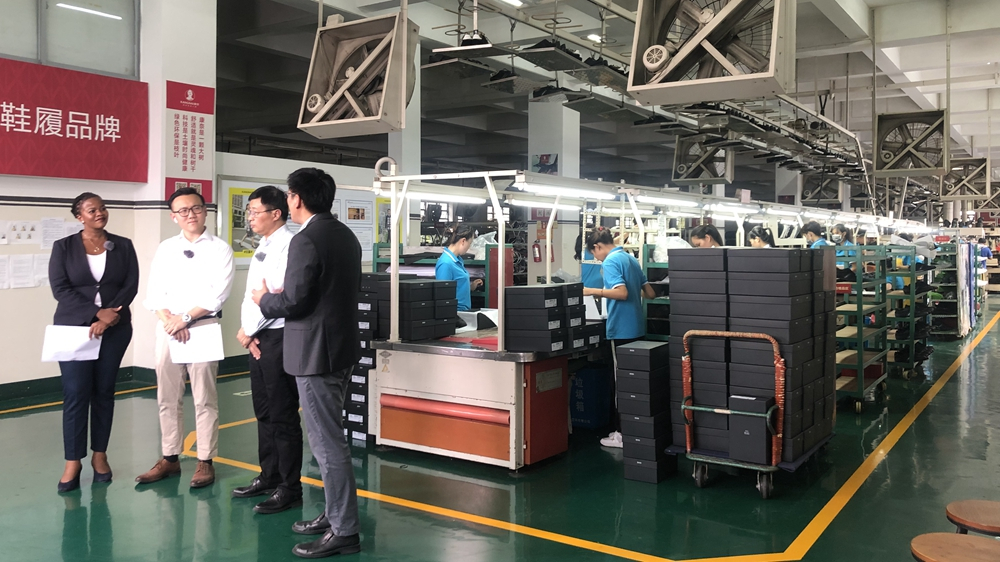 Seventy years on, a new generation is being called upon to take the baton and drive new trends, new ideas that will take this country forward. The past few days in Zhejiang Province have shown me that the Chinese capacity to adapt is well and truly alive.

I saw it in a shoe factory in Wenzhou, where hard work, innovation and creativity are merging to drive the new wave of "Created in China" products.

I saw it at the International Trade City in Yiwu, where traders have long been showcasing the two-way street opportunities presented by the Belt and Road Initiative.

And I saw it in Hangzhou, the e-commerce hub that birthed Alibaba and is today home to hundreds of thousands of local and international online businesses.

Perhaps change is a little less scary when you see it from a different perspective.

That's the key lesson I've learned from the New China tour, and one I hope to carry with me forever.