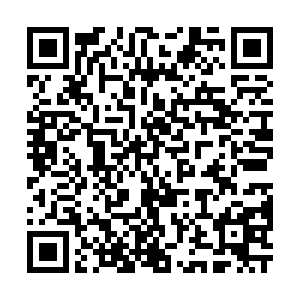 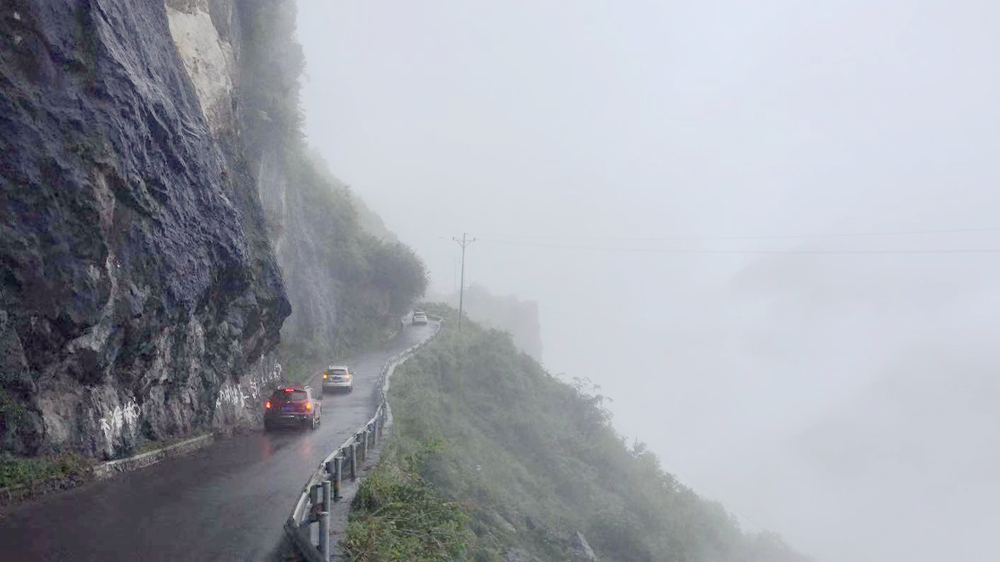 A road along the steep cliffs to Gaodong Village in Wuxi County. /CGTN Photo

A road along the steep cliffs to Gaodong Village in Wuxi County. /CGTN Photo

I am tired and I just want to get off the bus and relax for a few days. But I am doing okay.

I do realize what a rare opportunity it is to drive across a huge section of China and get an up-close look at the people, places, and things that have made this nation what it is today as the People's Republic of China prepares to turn 70.

That included a really, really long drive from Chongqing Municipality deep into the heart of Wuxi County. The view from the top of a mountain down into a deep gorge was just stunning.

Life there, however, is hard.

It is one of the most impoverished areas in China and therefore right in the crosshairs of the government's effort to raise the entire nation above the poverty line before the end of 2020.

I was told that the village we stopped in, Gaodong Village, translates into Cave in the Sky village.

Residents, at least the ones we saw, were either very old or very young. Again, a common problem in China.

Many able-bodied adults head off to major cities to earn a livable wage in factories and that leaves the grandparents in charge of the children.

My co-anchor Tao Yuan said she has done many stories on the phenomenon and it is called "left-behind elderly." 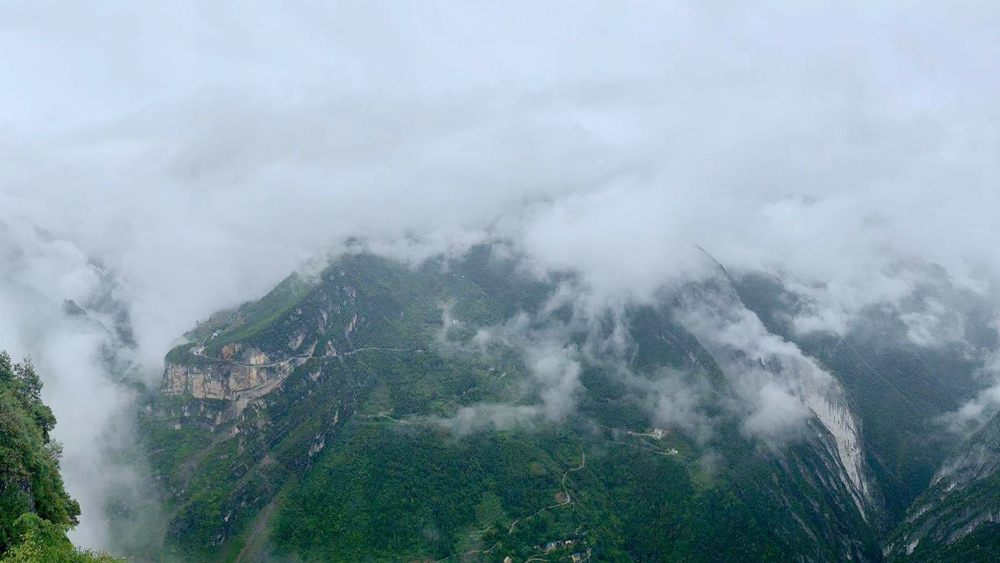 The photo is shot from a platform built on a cliff at Gaodong Village. /CGTN Photo

The photo is shot from a platform built on a cliff at Gaodong Village. /CGTN Photo

We met a couple of men in their mid-70s who farm the rugged hillside using traditional "terracing" methods. They basically carve out rows for crops and fruit trees in steep, rocky, unforgiving landscape.

It would be easy for the villagers to complain, having to get up at five o'clock every morning to take care of the pigs and livestock as well as tending to sweet potatoes, corn, soybeans and a smattering of other vegetables. But they say they are happy and do not think they live in poverty.

They said they have meat once a day, and enough food to get them through the winter. They do miss their sons and daughters, who only get to come home from the big city about once a year. For many here, it was a lonely Mid-Autumn Festival with the young and old hoping maybe the next holiday will be enough to lure men and women home from the factories far away.

As the sun crept below the horizon, we got back on the bus for a long drive that dragged on into the wee hours of the morning to reach Yichang.

For me, it is one stop I had circled on my calendar from the start.

After a few hours' sleep, we reached the massive engineering achievement that is the Three Gorges Dam.

I have heard about this, and of course the surrounding controversy, since the early 1990s. It is unreal to take in the vast size of this project. The operators are blunt. They say any huge hydro-electric project has its good and bad. 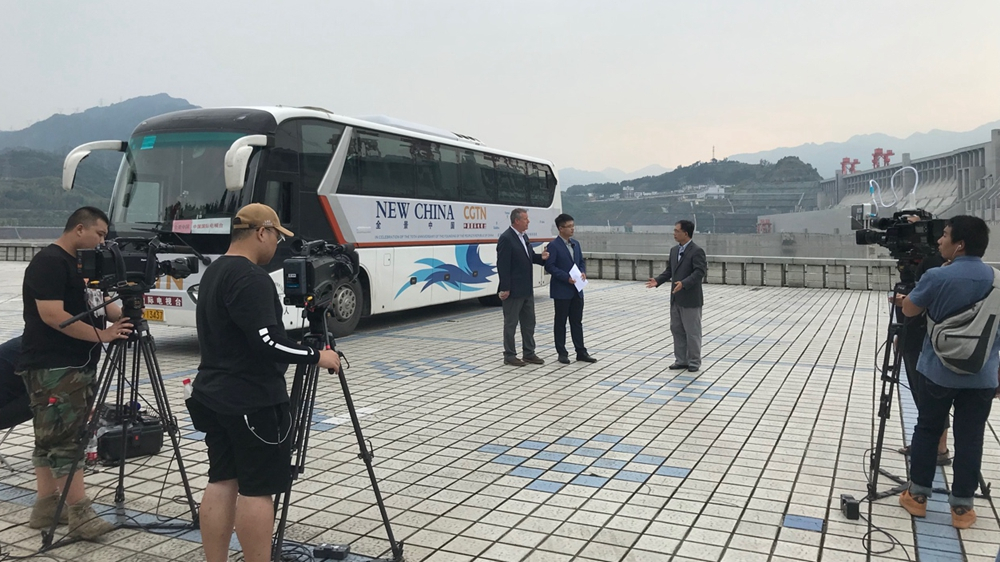 There, of course, have been environmental concerns, and the threat to endangered species including the Chinese Sturgeon (if you have never seen one, find one online), which looks like a throwback to the Stone Age. Considering this massive fish dates back 140 million years, it is a relic.

The dam does help feed this nation of 1.4 billion people about three to four percent of the country's energy. Impressive, but officials with the dam, tell us its main goal is flood control.

The historic Yangtze River used to jump its banks every year, and over the generations, untold hundreds of thousands perished in flood waters. Now, the dam controls flood levels.

Again, it would be great to stay and do more research but time and the bus move on.

Next stop is the last stop.

We hope you are enjoying this as much as we are!