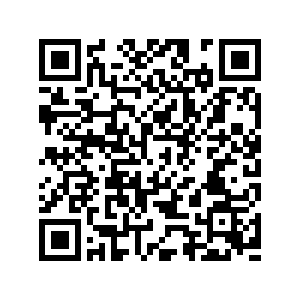 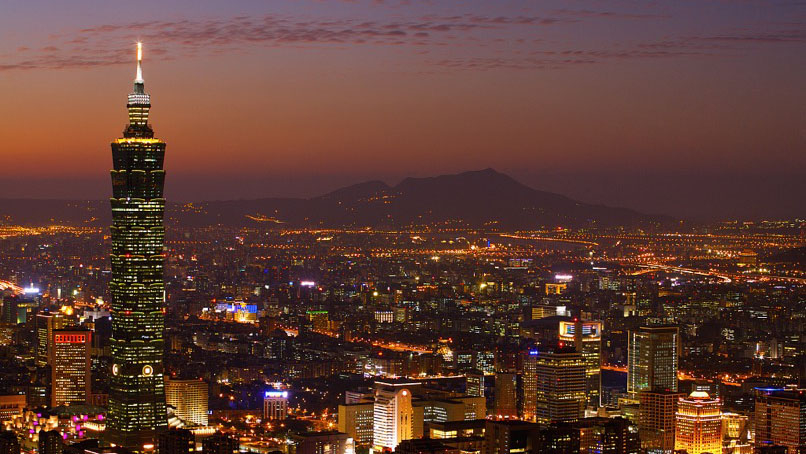 Recently, Terry Gou, Taiwan's top billionaire and founder of Apple supplier Foxconn, announced that he will not take part in the 2020 Taiwan leadership election. That decision comes after he left the Chinese Kuomintang (KMT) party last Thursday. What were the drivers of his choice? What does his departure mean for the upcoming leadership election in Taiwan?

Zhong Houtao, a research fellow at the Chinese Academy of Social Sciences, said that Terry Gou would have been doomed to fail if he had decided to run the election because, from experience, no one can win without the support of a party, either the KMT or the Democratic Progressive Party (DPP).

In Terry Gou's short statement, he claimed that "this decision was not because of anyone's persuasion or influence" but because he feels that "we all need to return to rationality and policy discussions." 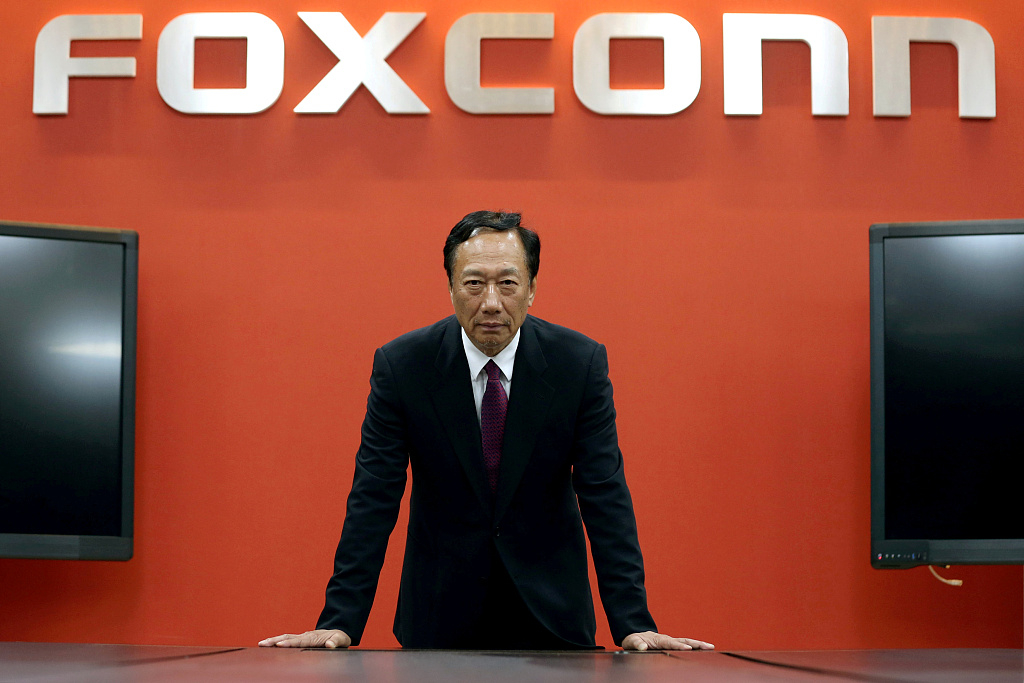 Zhong pointed out that the word "rationality" is very important in Gou's statement, especially for today's political ecology in Taiwan. He added that most politicians in Taiwan are becoming "irrational" because they just stand for their opposition which makes the economic issues of Taiwan "sacrificed" for politics.

Regarding whether the supporters of Terry Gou will transfer to Han Kuo-yu's flag, Zhong believed Gou's backers will be divided into two groups, one remains under blue camp to stand for Han Kuo-yu; another are so-called "middle-voters," and they will turn to either Han Kuo-yu or Tsai Ing-wen's camp, depending on who will get more votes.

But can "swing-voters" change the situation?

Zhong said it depends on what the scenario will look like in the next three to four months. For instance, if Ko Wen-jo or Soong Chu-yul claim their desire to run for the election, the swing voters will be the decisive characters under this situation. But, if there is only one candidate from the KMT and DPP, the so-called swing voters will have no choice.

Furthermore, he said that Gou's decision to quit sounds like bad news for Tsai Ing-wen's campaign as the KMT camp seems to "reunite" again. As Zhong explained, if Gou continues to run, the KMT will be divided, like the former UK Prime Minister Winston Churchill once said: "United we stand, divided we fall." 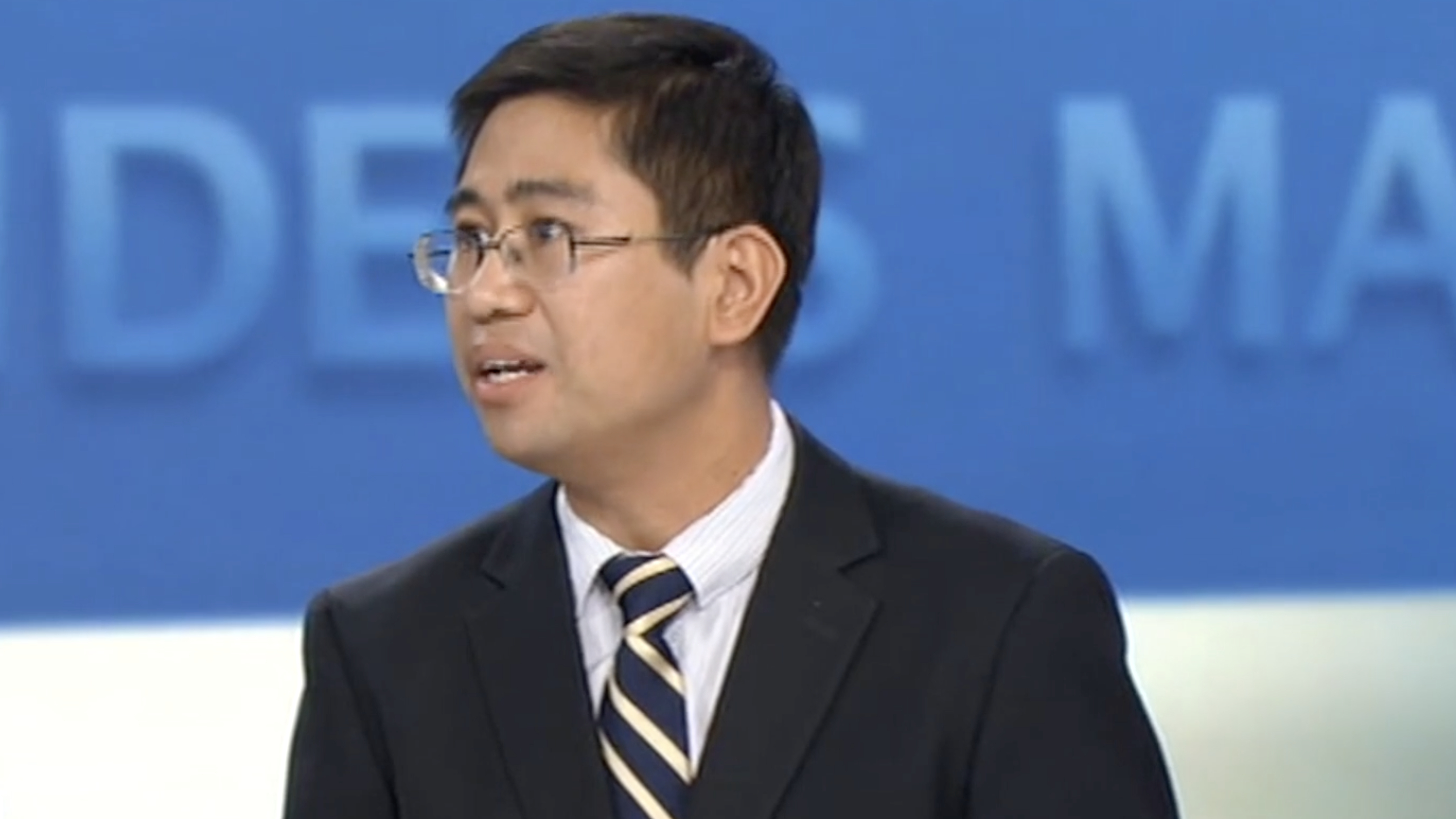 Since cross-strait relations have always been an important issue on the agenda of the election, Zhong said that Tsai's camp apparently didn't handle it well, since the Solomon Islands just cut the so-called "diplomatic ties" with Taiwan, leaving the island with only 16 "allies". Besides, Taiwan can't become a member of the World Health Organization and other international organizations. Therefore, he emphasized that the swing voters will consider these facts in the upcoming election, in which they are more likely to choose the KMT rather than the DPP.