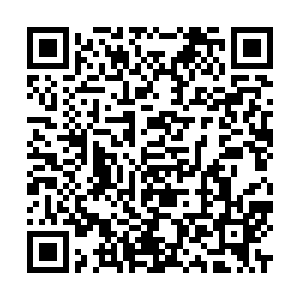 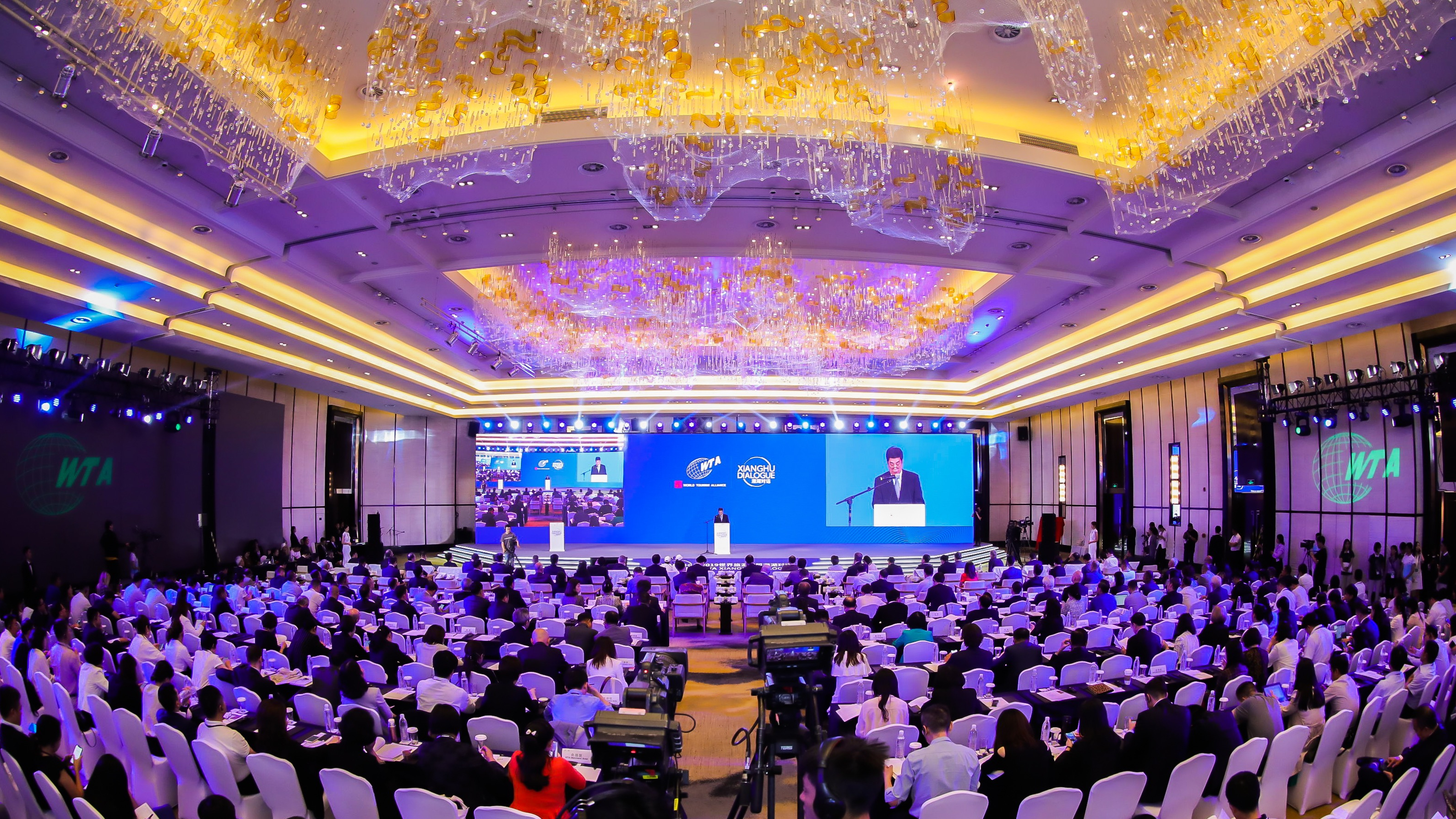 Tourism remains a major force in the poverty reduction endeavor, according to the World Tourism Development Report 2019 released during the forum's opening ceremony. For many developing economies, tourism is one of the most significant sectors to help people out of poverty, the report said. 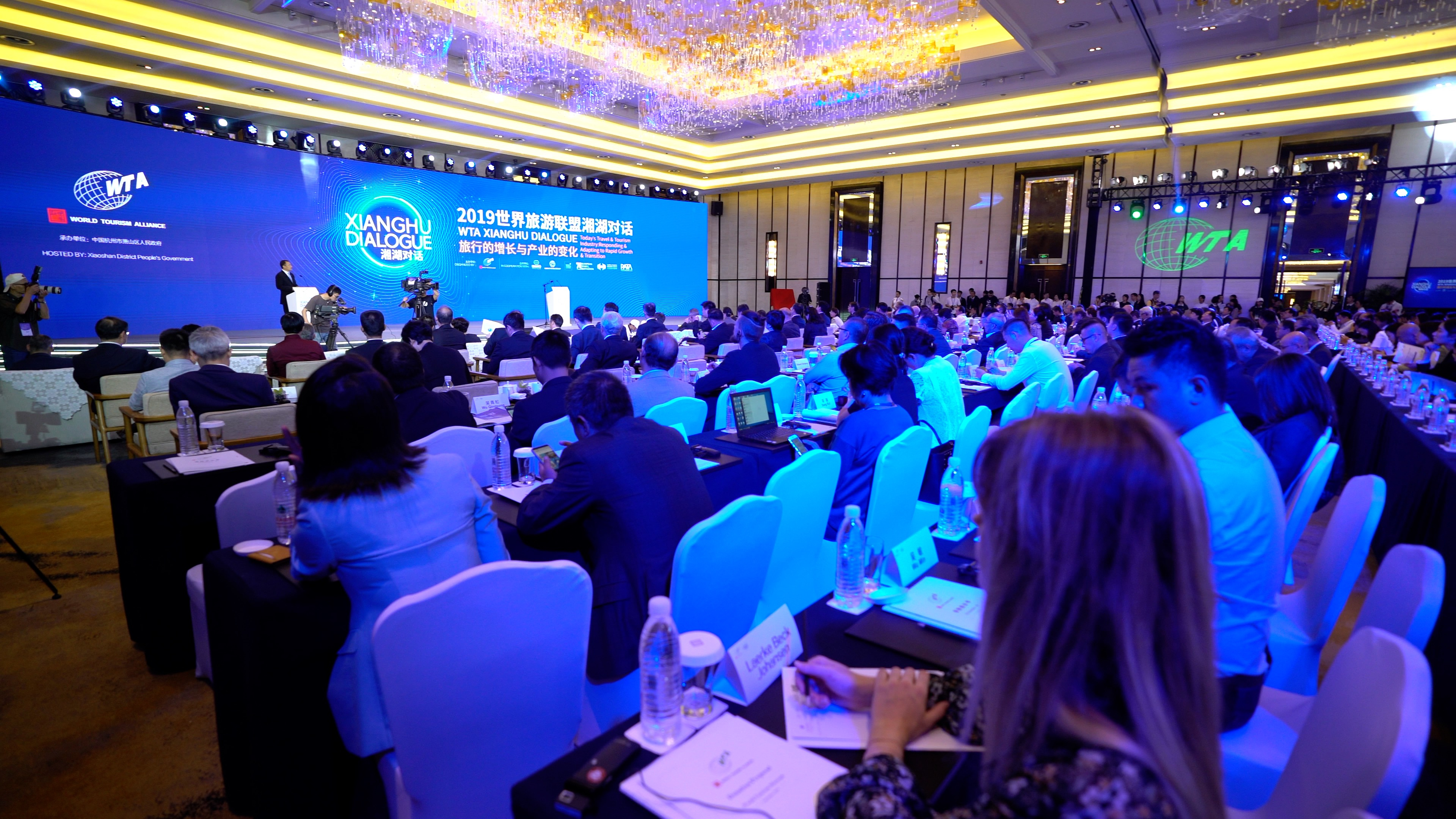 The overall contribution of tourism to China's GDP in 2018 was 9.94 trillion yuan (1.4 trillion U.S. dollars), accounting for 11.04 percent of its total GDP, according to China's Ministry of Culture and Tourism. Tourism sector also created 79.91 million jobs directly and indirectly, accounting for 10.29 percent of the total employed population in China.

Especially in many central and western Chinese provinces, rural tourism has become a crucial force in promoting poverty reduction and an important starting point for implementing the rural revitalization strategy, the report said.

The Xianghu Dialogue also released the "WTA Best Practice in Poverty Alleviation through Tourism in 2019," featuring 30 cases that demonstrate how Chinese poor rural areas have been lifted out of poverty via the development of the local tourism sector.

Ahmed Eiweida, World Bank global coordinator for cultural heritage and sustainable tourism, told CGTN that it is both a challenge and an opportunity to reach people in remote locations with poorer living conditions and lower per capita income, explore their tangible and intangible culture or natural heritage, and connect them with infrastructure, tourists and the tourism market. "A key lesson we've learned is the importance of inclusive tourism growth. By 'inclusive' it means we have to have targeted interventions to bring the community as both the contributor to and beneficiary of the tourism growth. That's not easy. It needs to bring the local community in the consultation process, listen to their needs and reflect that in the program design," Ahmed said.

At the end of the ceremony, the first episode of the microfilm on WTA Best Practice in Poverty Alleviation through Tourism – "Better Tourism, Better Life, Better World," was premiered. The microfilm is co-produced by WTA and CGTN with five episodes in total. 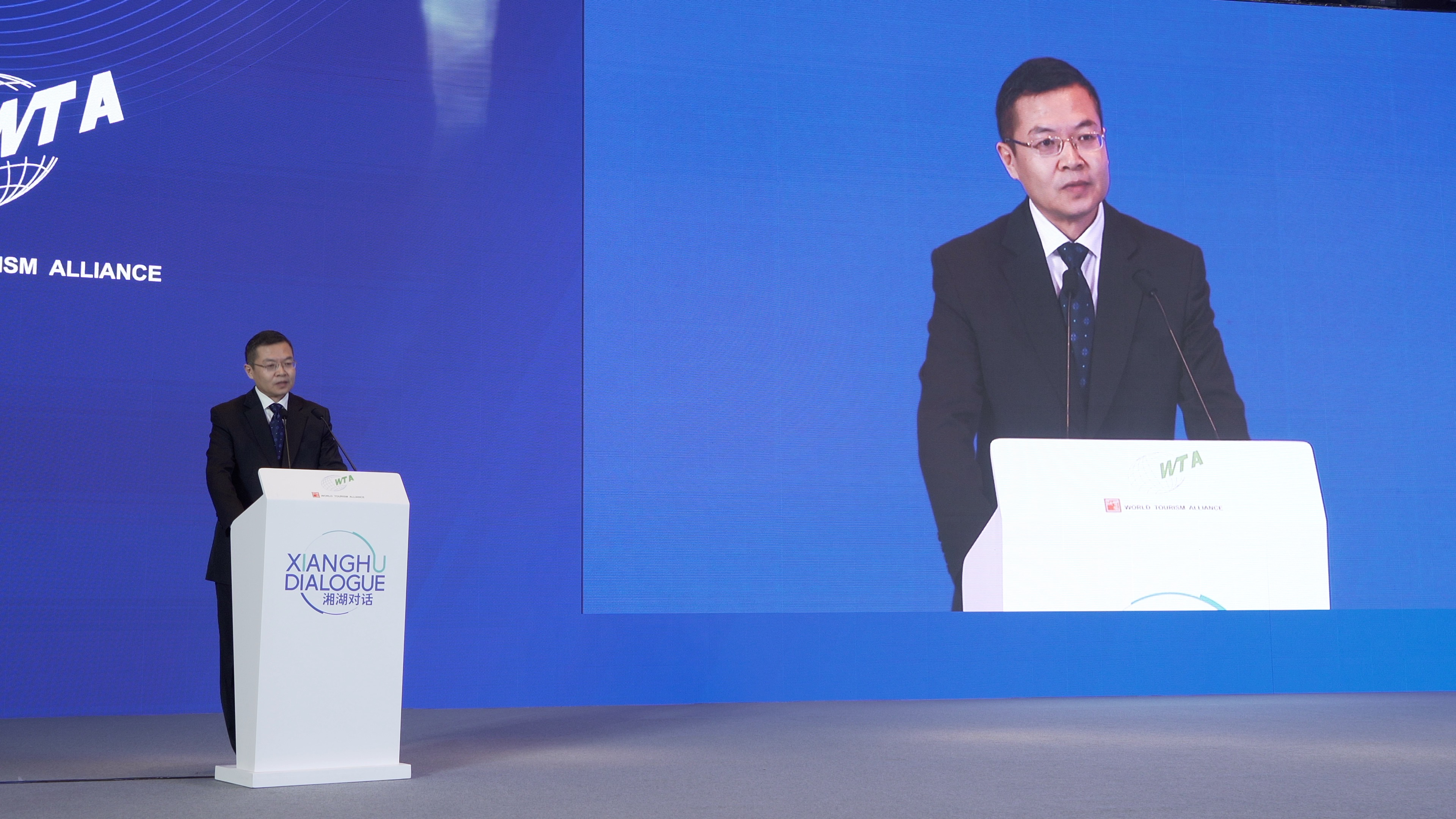 Liu told CGTN that he's going to present the five cases at an upcoming event about China's poverty alleviation through tourism to be held by the Food and Agriculture Organization of the United Nations in Rome on September 27.

Xianghu Dialogue is initiated by the WTA in partnership with the World Bank Group and the International Poverty Reduction Center in China. This year's theme is "Today's Travel and Tourism Industry: Responding and Adapting to Rapid Growth and Transition." The event lasts until September 21.