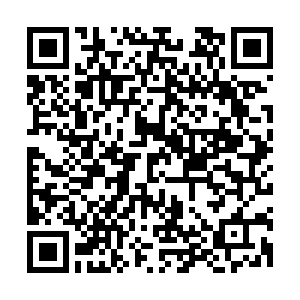 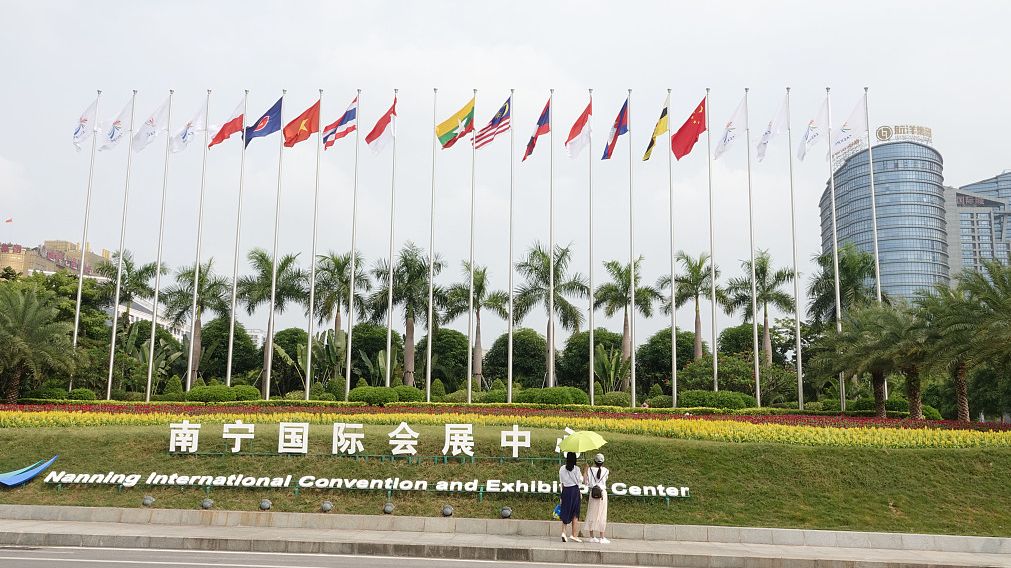 Editor's note: The article was first published by China Plus on September 20, 2019. The article does not necessarily reflect the views of CGTN.

The 16th China-ASEAN Expo begins in Nanning, Guangxi Zhuang Autonomous Region, on Saturday. This year's event is centered on jointly constructing the Belt and Road Initiative (BRI) and building a community with a shared future. It reflects the aim of both sides to strengthen strategic connections for mutually beneficial development outcomes.

As one of the world's most dynamic regions, the 10-member group of Southeast Asian nations has maintained relatively rapid growth rates in recent years. According to estimates by the World Economic Forum, ASEAN will become the world's fifth-largest economy by 2020.

In July this year, ASEAN and China agreed to work on the synergy of the two plans. It is expected that both sides will develop a broader space for economic and trade cooperation, providing a good foundation for implementing the China-ASEAN Strategic Partnership Vision 2030.

Trade is the cornerstone of the win-win cooperation between the two sides. China has been ASEAN's largest trading partner for 10 consecutive years. Last year, two-way trade reached nearly 590 billion U.S. dollars, up 14 percent over the amount in 2017.

In the first half of this year, of the nine BRI countries that attracted a major proportion of China's non-financial outbound direct investment, seven were ASEAN members.

It's reported that a blue book, the first of its kind, will be released during the expo, illustrating Chinese investments in ASEAN. As the investment structure and quality continue to be refined, bilateral trade is expected to gain new momentum. 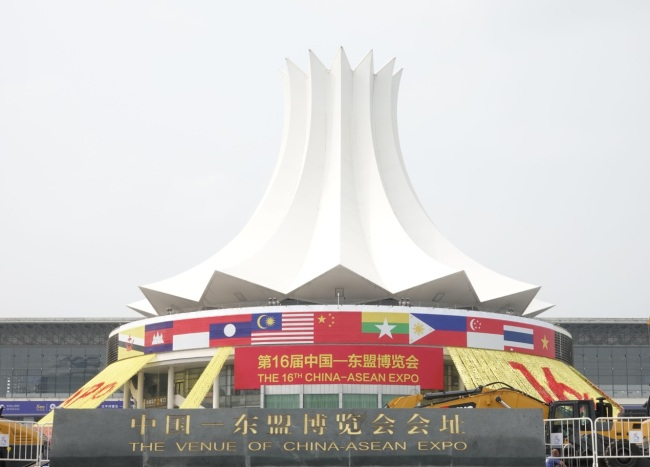 The 16th China-ASEAN Expo is underway in Nanning, Guangxi Province, China, between September 21 and 24, 2019. /IC Photo

The 16th China-ASEAN Expo is underway in Nanning, Guangxi Province, China, between September 21 and 24, 2019. /IC Photo

Infrastructure is another channel for bilateral cooperation aimed at mutual benefits. Under the framework of the BRI, the completion of a batch of projects, including the China-Laos Railway, the China-Thailand Railway and the Jakarta-Bandung High-Speed Railway, has helped improve the local infrastructure conditions.

This year's expo will feature forums and promotional activities to facilitate the integration of such projects as the new international land-sea trade corridor with the newly established free trade pilot zone in Guangxi and the Guangdong-Hong Kong-Macao Greater Bay Area.

This is expected to provide new development ideas for upgrading infrastructure and the logistics networks in the countries involved.

Developing the digital economy is a trend for future cooperation between China and ASEAN countries. Both sides have designated 2020 as the year for China-ASEAN digital economy cooperation, focusing on such areas as e-commerce, technological innovation, 5G network and smart city, which can help upgrade regional economic and trade cooperation.

After 16 years of development, the China-ASEAN Expo has become an important platform to promote communication and cooperation between the two sides.

A closer China-ASEAN economic and trade relationship is significant at a time when global growth is being hampered by increasing unilateralism and protectionism.

With the opportunities coming along with the BRI, there is hope that upgraded cooperation between China and ASEAN countries will inject new momentum into growth in the Asia-Pacific region.