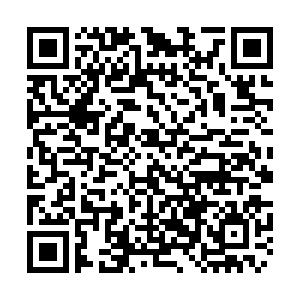 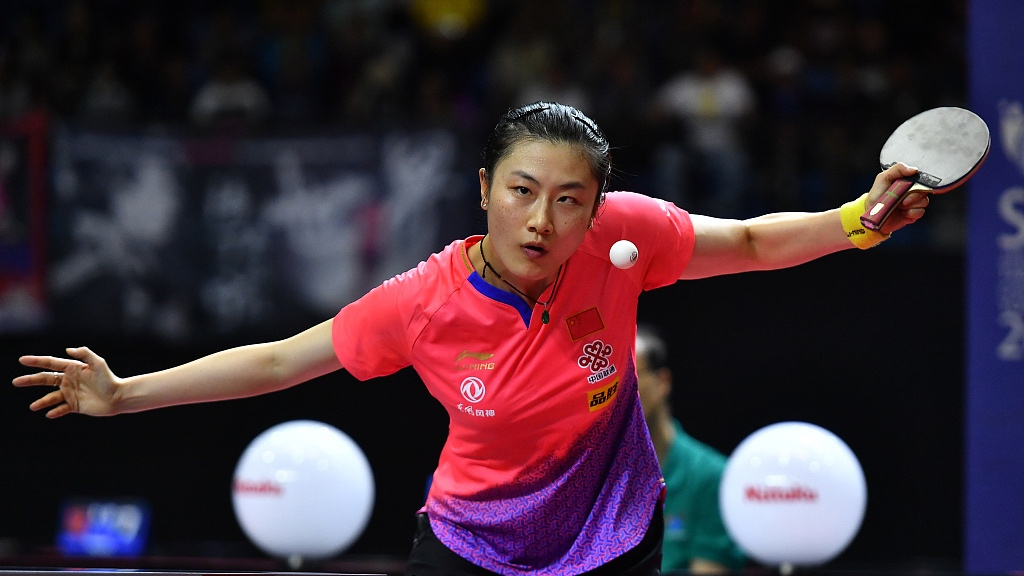 Chinese had a clean sweep of women's singles semifinal berths at the the Asian Table Tennis Championships (ATTC) as former world No. 1 Ding Ning ousted defending champion Miu Hirano 3-0 in the quarterfinals on Friday night.

The victory was payback for Ding who lost to Hirano in the 2017 Asian championships held in Wuxi, China, where the Japanese teenager eventually won the women's singles title after defeating China's Chen Meng in the final.

Ding, a three-time world champion and Rio Olympic gold medalist, was given a bit of a challenge in the second game but managed to pack winning scores of 11-8, 13-11, 11-4 over Hirano in Among Raga Sports Hall.

The 29-year-old, who played three knockout rounds in a row on Friday, will next take on her compatriot Sun Yingsha on Saturday, who beat Wang Manyu 3-0 in the quarterfinals. 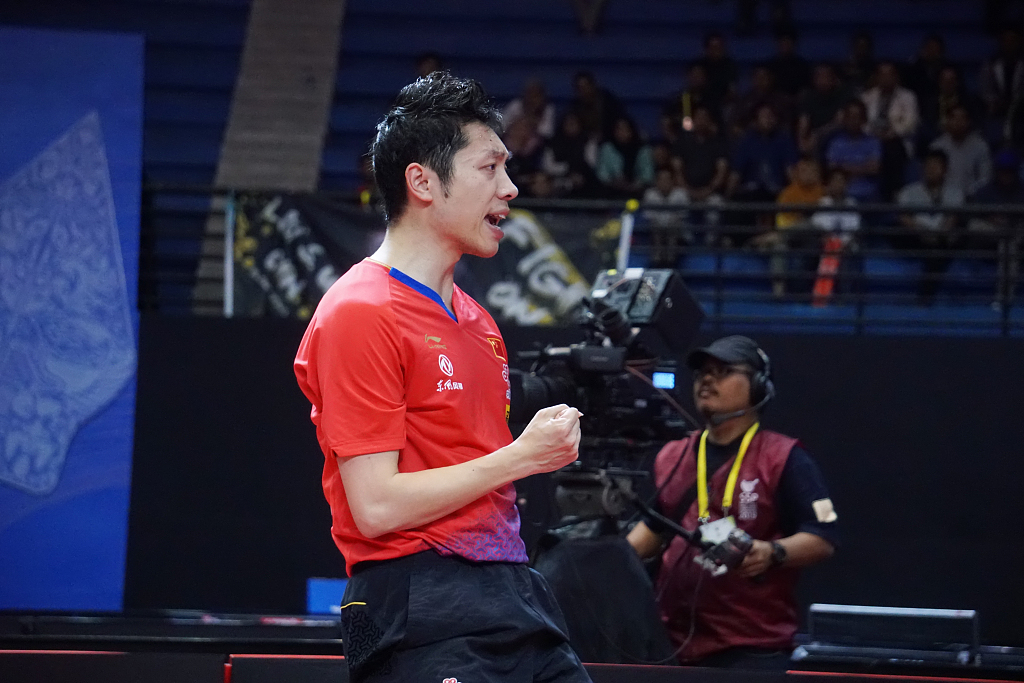 On men's side, Japan's teenage sensation Tomokazu Haromoto has set up a semifinal encounter with world No. 1 Xu Xin.

In the other half of the men's singles draw, China's Lin Gaoyuan denied a late comeback from Sathiyan Granasekaran and defeated the Indian 3-1 to reach the semis against his compatriot Fan Zhendong, who eased past another Chinese youngster Wang Chuqin 3-0 to earn a semifinal berth.