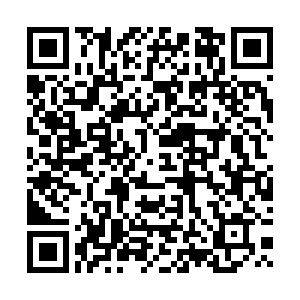 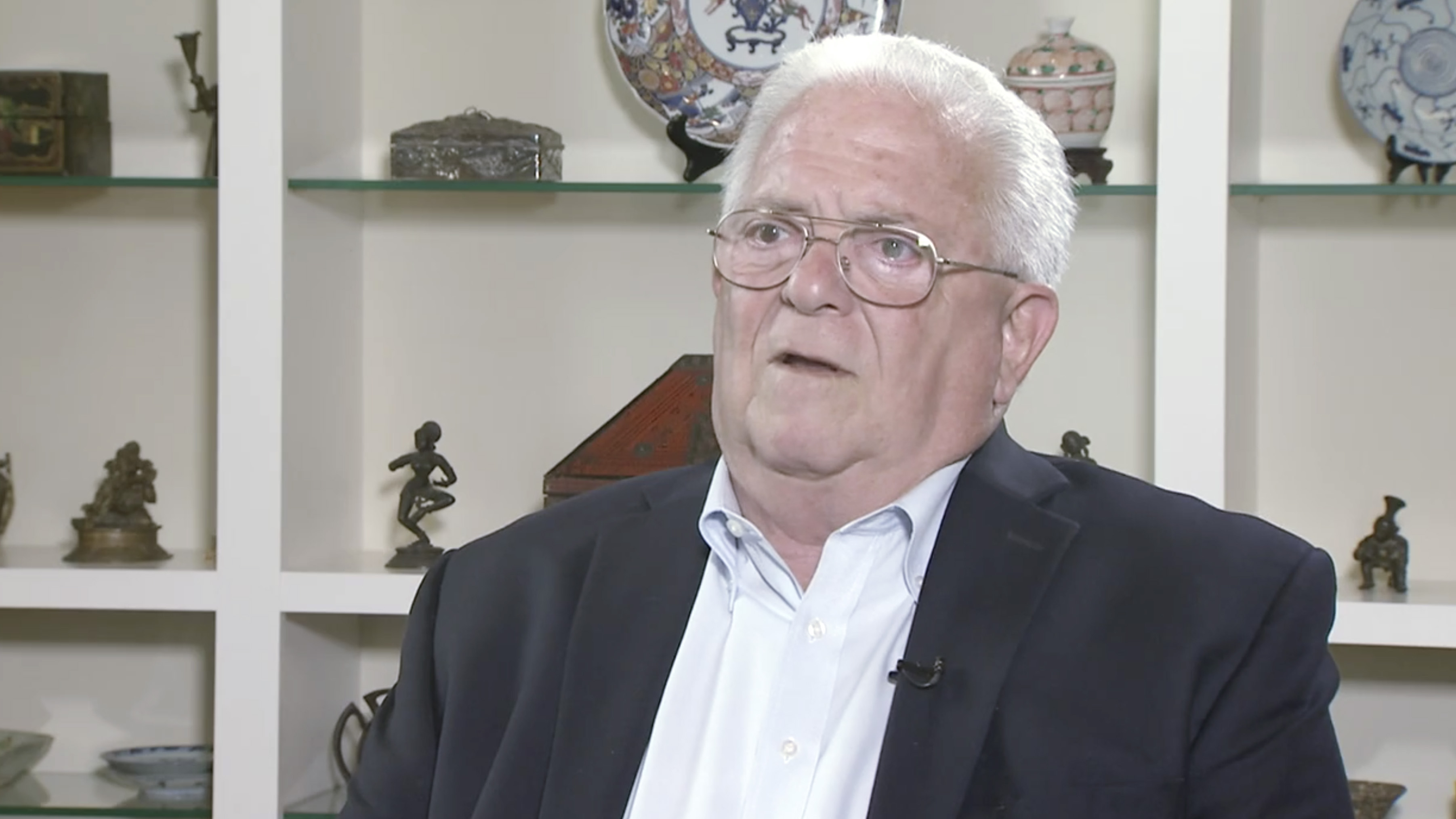 "Americans tend to think of it a coercive term, sanctions, for example. But it's most effective when it brings two sides together."

Freeman, 76, was the chief interpreter for then U.S. President Richard Nixon during his 1972 maiden trip to China and served as assistant secretary of defense in the 1990s.

In his eyes, China was a very isolated, backward place, but it does not describe today's China.

"I would like to congratulate China on the enormous progress that it's made since the founding of the People's Republic," said Freeman, adding that "China is connected everywhere; it's present everywhere."

He pointed out that emphasis on education and technology is at the core of China's great achievements.

On building a community with a shared future for humankind, Freeman believed that the "idea is a good one" in the changing and multipolar world.