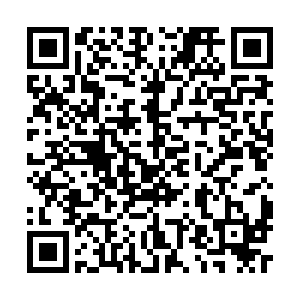 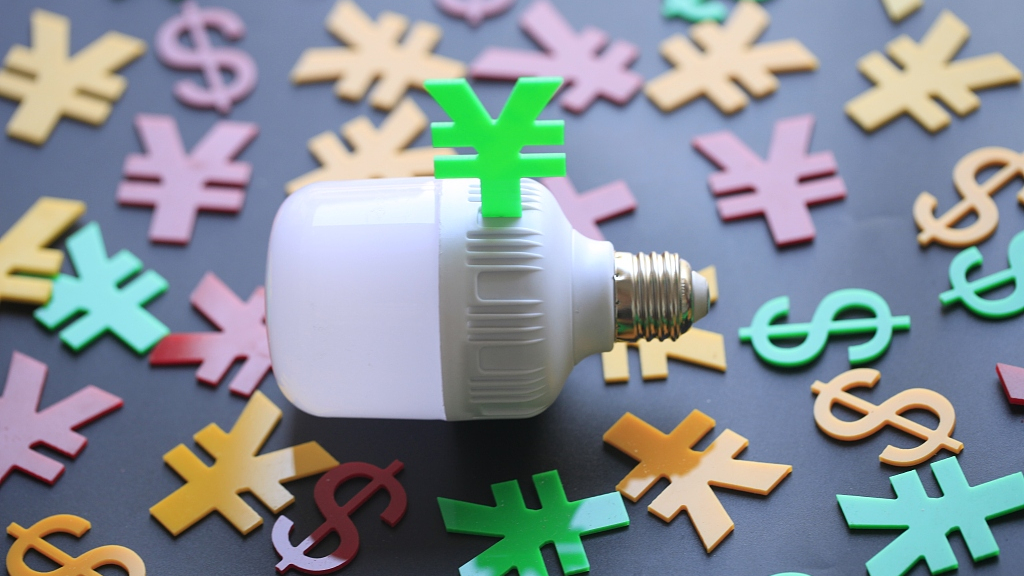 Editor's note: Shen Yiyang is director of the Inclusive Development Research Center, and senior consultant for Asian Development Bank. The article reflects the author's opinions, and not necessarily the views of CGTN.

Pollution, as a "development pain" of China's traditional development model, has been hurting the economy for decades. In many provinces in China, the low water quality of rivers, lakes and along the coastlines has been undermining people's health and harming the ecosystem. In some rural areas, sewage treatment plants cannot meet the standards set by local authorities.

Recent years have seen the air quality of some major cities like Beijing gradually improve, but there are still many small cities suffering from severe air pollution. Apart from air quality issues, industrial waste – some of it toxic – is still polluting the soil and even groundwater that the country has not even properly measured. Therefore, here comes a grave challenge: Can China balance environmental protection and economic development, and how?

How does China balance environment and development?

As pollution becomes a daunting challenge for China's economic development, the Chinese government has attached great importance to environmental protection and regarded it as the very foundation for the country's economic restructuring process. Looking back at the changes in air quality collected by satellites over the last decade, remarkable improvement can be seen across eastern and central China.

To combat air pollution, China is also phasing out coal-fired boilers, encouraging use of electric cars and promoting energy efficiency in industrial sectors. For wastewater treatment and solid waste management, most large and medium-sized city governments have set up plans and allocated resources to meet the central government's targets.

In addition, the Chinese government has also built a nationwide network of monitors tracking levels of PM2.5, and made the data from those monitors publicly available. People with smartphones in China can now check local air quality in real time, and they have more environmental awareness than ever before. 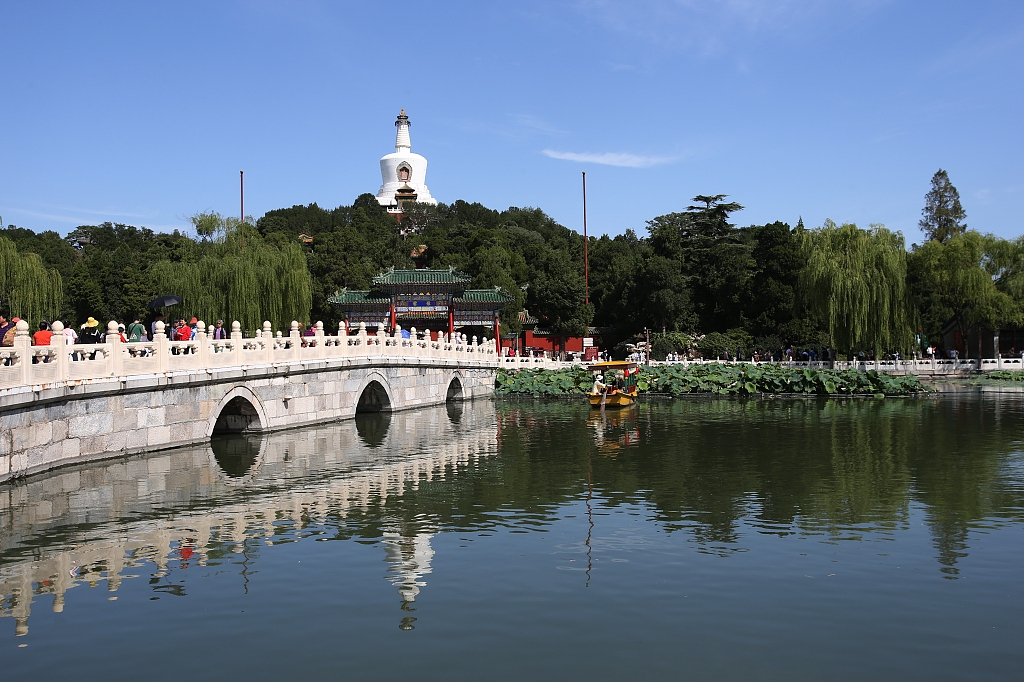 In 2015, China released its Action Plan for Water Pollution Prevention and Control, which gives clear guidance for wastewater treatment in the country. In 2016, China released an action plan to tackle soil pollution and groundwater pollution to ensure a healthy agricultural environment and living environment for people. In 2018, China set up an environmental tax law, which may greatly impact large industries and ensure their adherence to local environmental regulations.

In addition, we can also see the trend that policies and legislation have been integrated with environmental taxes and central government budgets as a coherent and integrated system for preventing and controlling pollution. Most importantly, the country is now shifting its development model, targeting "green development."

In China's 13th Five-Year Plan, the Chinese government has paid great attention to environmental issues, including so-called ecological civilization construction, the circulation economy, the low-carbon economy, green consumption, and climate change. Green development is not only a national strategy, but also a standard for all the provinces and cities with clear indicators to evaluate.

With the largest production and consumption power in the globe, China is already the world's largest environmental protection market and environment-related equipment supplier. With the country's ambient green development target, China is also becoming a world leader in green-technology innovation (or eco-innovation) and a green industry incubator. With support from China's new guidelines on green finance, green research and development, eco-innovation will actively contribute to decoupling China's economic growth from pollution and resource consumption, while helping China to achieve the target of green development.

With such a market and supply chain, China is now a great attraction for global green technology, and international green investment. In the future, China no doubt will become a world powerhouse in green technology, green finance and green industries. Through the country's Belt and Road Initiative, China could provide more environmental protection and low carbon development support to other developing countries through "South-South Cooperation" schemes.