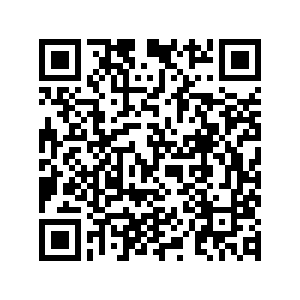 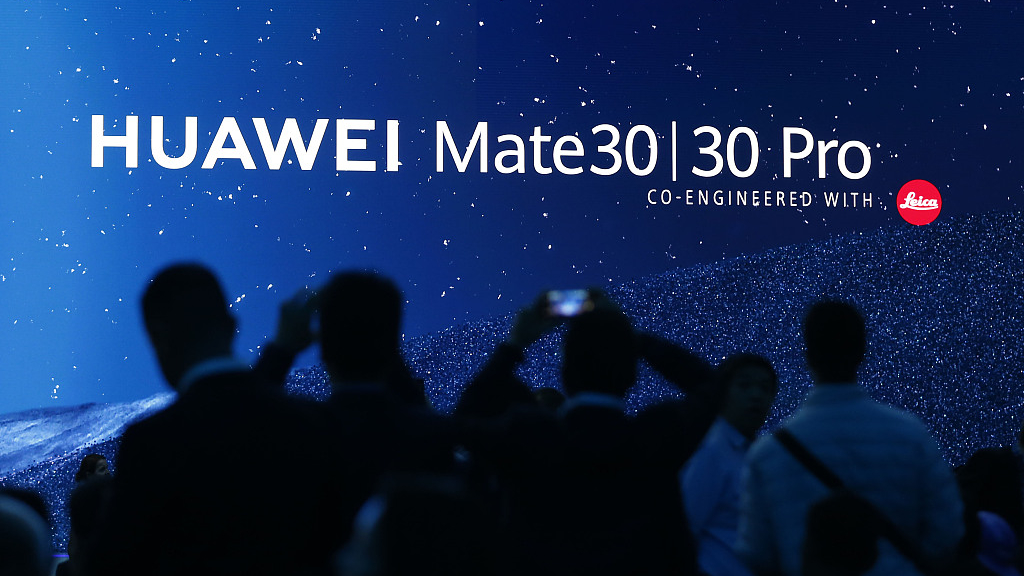 Editor's note: Tom Fowdy graduated from Oxford University's China Studies Program and majored in politics at Durham University and writes about international relations focusing on China and the Democratic People's Republic of Korea. The article reflects the author's opinions and not necessarily the views of CGTN.

Huawei launched its Mate 30 series on Friday, the first new device produced by the Shenzhen telecommunications firm since it has been blacklisted by the United States government and excluded from American technology markets.

The subsequent result of the listing had led Google to sever ties with the company and prohibit new devices from using its Play Store services and operating system, something which ultimately impacts the Mate 30 Series, which is using an open-source version of Android.

The impact of it all has led Western commentators to ask questions about Huawei's future in Western smartphone markets, particularly what applications can it access.

However, not all is bleak, and what may start off as a hindrance for the company is set to transform into an opportunity. The United States' assault on the company has forced Huawei to innovate.

With the inaugural "Huawei AppGallery" emerging with the Mate 30, the company has now positioned itself on an investment trajectory to create a new "Huawei core" to compete with the world of Google-led Android systems outright.

In this case, what seems like a detriment is part of a broader pivotal moment for Huawei. The company's portfolio is about to change forever. 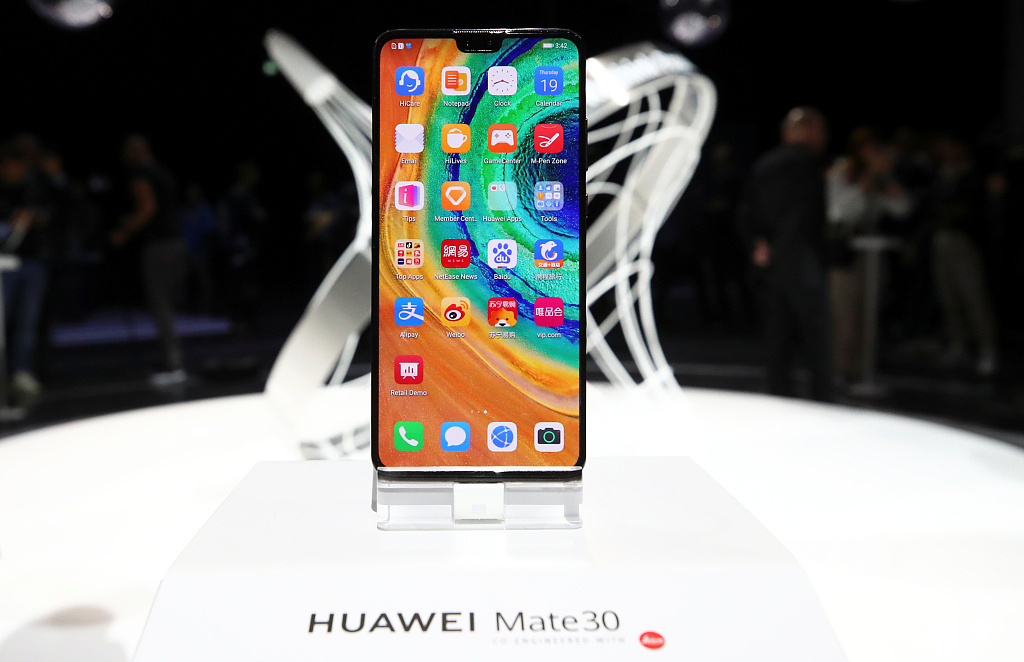 Beyond Apple and the iPhone, the Android operating system dominates in the global smartphone market. Describing it as an "operating system" is barely fitting; it might otherwise be described as "an ecosystem" with a wide range of Google orientated services within it.

They include the popular browser Chrome, the YouTube video service, Google mail and, most critically, the "Google Playstore," which, owing to its popularity, attracts more developers and investors than any other unofficial App stores. This "ecosystem" creates a "web of comfort" which effectively entrenches the consumer in the Android orbit.

Up until May 2019, Huawei was a part of this orbit. Its subsequent estrangement from Android owing to the American government's decision has forced some difficult choices. It has made markets keen to observe how the Mate 30 will perform given its lack of Google applications and the need for users to obtain some apps through third-party stores.

However, in the long run, this will only prove to be a transitory period for Huawei. Successful businesses do not crumble in the face of challenges. Rather, they evolve and adapt, and Huawei is of a caliber of such success.

So, the question is: How are they now adapting and making that transition? Bengt Nordstrom of North Stream research in Sweden notes that "they have a strategy to become completely independent from U.S. technology. And in many areas, they have become independent."

First of all, we are well aware that Huawei is developing its own Harmony Operating System as a contingency measure, although it has not chosen to apply it to the Mate 30 as an olive branch to Google.

Second, and most excitingly is Huawei's announced bid to invest over 1 billion U.S. dollars in developing its own application "core" or ecosystem. This, in essence, is an effort to get developers to establish applications for the new "Huawei App store" and thus establish a self-reliant, independent path from the world of Android. 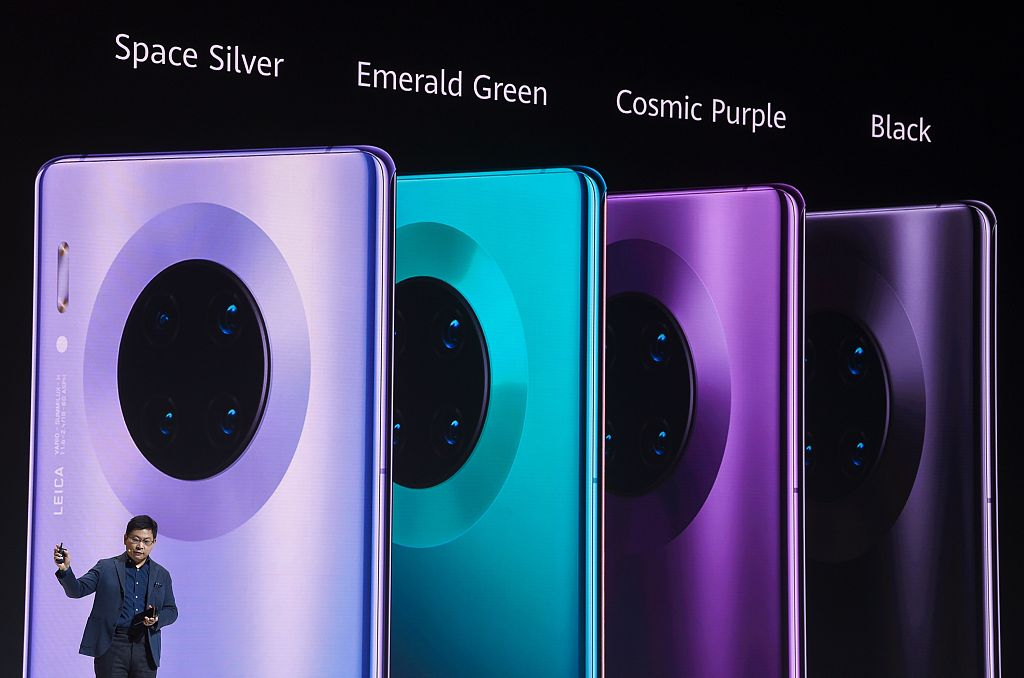 To achieve this, the company has pledged a competitive revenue sharing scheme of 15 percent to developers, half of that what Apple and Google demand for participation in their own app-stores.

This effort is combined with a wider scope in research and development from the company, which is also designed to forfeit dependence upon American technology chains in terms of critical components and other parts.

We have already seen massive investment pledges from Huawei to build new research and development centers in the United Kingdom, Belgium, Italy and Brazil. They are not empty promises, but a serious and strategic effort.

In this case, what was intended to be a political effort to destroy and contain Huawei is likely to prove a pivotal turning point in the company's history with huge repercussions for global smartphone and technology markets.

Instead of having once been reliant on and thus beneficial to American technology markets, the outcome is that Huawei will re-emerge independent of and competing against it.

Armed with a pending new operating system, a new application development drive and a broader research effort, what seemed otherwise a detriment is likely to bring a massive opportunity. Thus, it is very important to examine the long-term prospects for the company's fortunes ahead of short-term challenges.