In the Spotlight: Robert O'Brien, a milder Bolton
By Wang Xiaonan, Zeng Ziyi 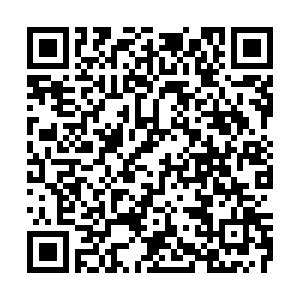 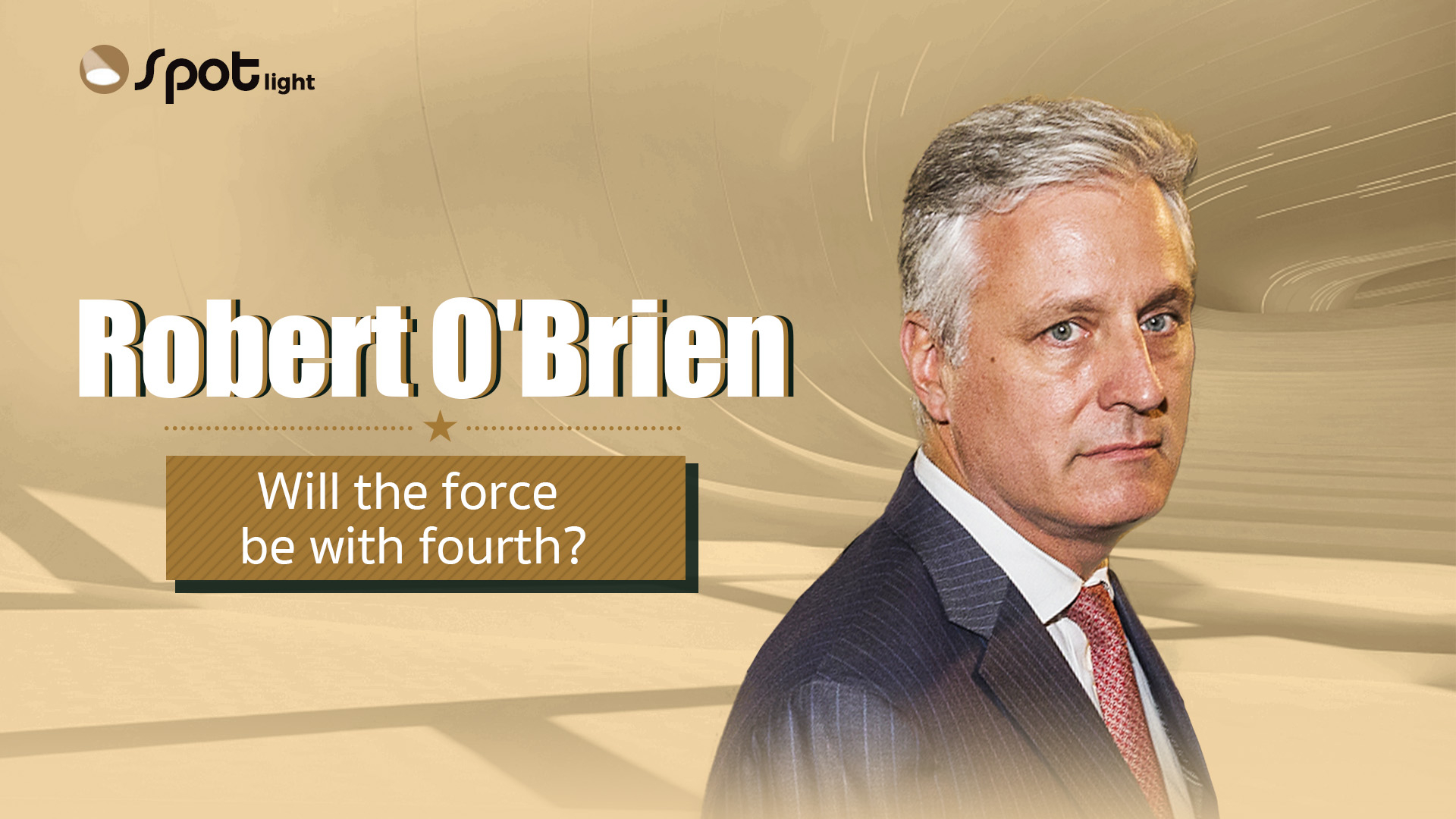 He "looks the part," remarked U.S. President Donald Trump of his new hire for national security adviser – Robert O'Brien, an obscure operative who used to be a successful trial lawyer in Los Angeles. Trump announced the appointment on Wednesday following the dismissal of John Bolton – a hawkish architect who's sometimes at odds with Trump.

Appearance might have played a part in Trump's decision – the U.S. president had reportedly complained about Bolton's bushy mustache and H.R. McMaster's "beer salesman" look.

However, a clean cut and storied legal career hardly justify O'Brien's elevation to the top security job. Unlike the ideological firebrand that defined his predecessor, O'Brien is known to his former colleagues for his affability and ingratiating personality, traits that may have won him crucial points with the president.

Trump's most recent choice is another powerful demonstration of his unconventional style of hiring for the White House that often places qualities such as looks, loyalty and obedience above experience and qualification.

"Trump doesn't like dissenting voices, no matter how slight it is," Zhao Minghao, a senior research fellow at Charhar Institute, told CGTN. The fewer the conflicting views in Trump's cabinet, the greater the possibility of his winning the 2020 presidential election. 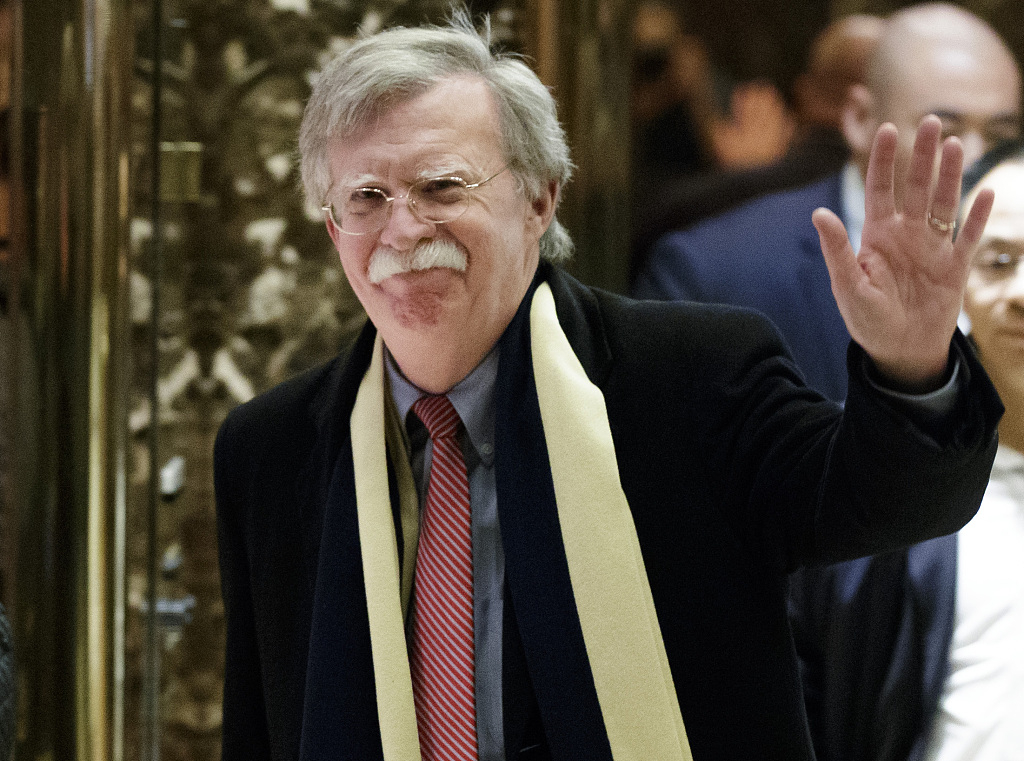 Flattering the president pays wonderful dividends these days, and O'Brien knows it. For months, he showered Trump with lavish praise both privately and publicly, including calling Trump the "greatest hostage negotiator" in U.S. history. Most recently, when he appeared alongside the president on a tarmac in California after his appointment, O'Brien praised in front of a group of reporters the "tremendous foreign policy success under President Trump's leadership."

In fact, O'Brien has studiously tied almost all of his hostage rescue successes at the State Department to Trump, playing to his hubris and a grandiose self-image as the muscular leader of America. 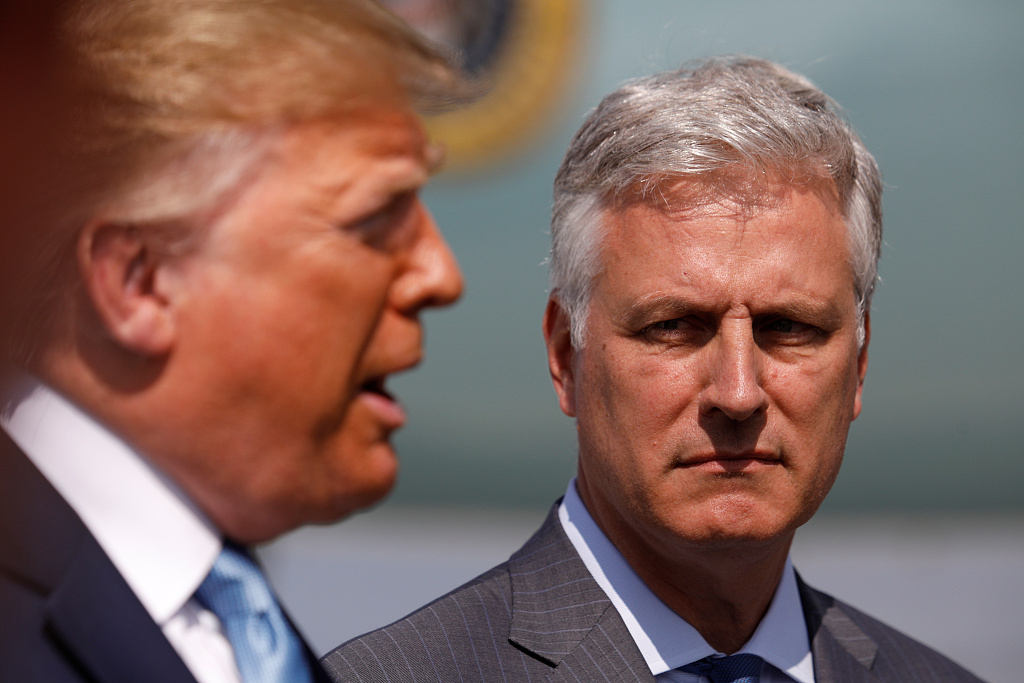 Previously a low-key figure, he came into the public limelight in August when Trump dispatched him to win the release of American rapper A$AP Rocky, who was jailed in Sweden on an assault charge. Back then, he worked as the top hostage negotiator at the State Department – a post he had held since 2018. As a hostage specialist, he helped secure the extrication of several Americans from Turkey, Iran and Yemen.

"O'Brien is a good negotiator, which makes Trump fall for him. Don't forget that Trump once 'wrote' 'The Art of the Deal'," said Sun Chenghao, an American studies expert at the China Institutes of Contemporary International Relations.

Before entering the State Department, O'Brien once served as an alternate U.S. representative to the United Nations during the George W. Bush era, working together with Bolton. He advised Mitt Romney in foreign policy matters in 2012 and Ted Cruz in 2016 during their presidential campaigns.

These minor roles on the American political stage might fall short of his pick to this post. "But his intimate relationship with Secretary of State Mike Pompeo, whom he had worked for at the State Department, played an essential part," noted Sun during a phone interview with CGTN. Pompeo and O'Brien collaborated in the release of American pastor Andrew Brunson in Turkey and oil company engineer Danny Lavone Burch in Yemen, among other hostages.

"Hence, the appointment indicates the growing influence of Pompeo upon Trump and will probably lower the status of the National Security Council in security and foreign policy decision-making," Sun said. 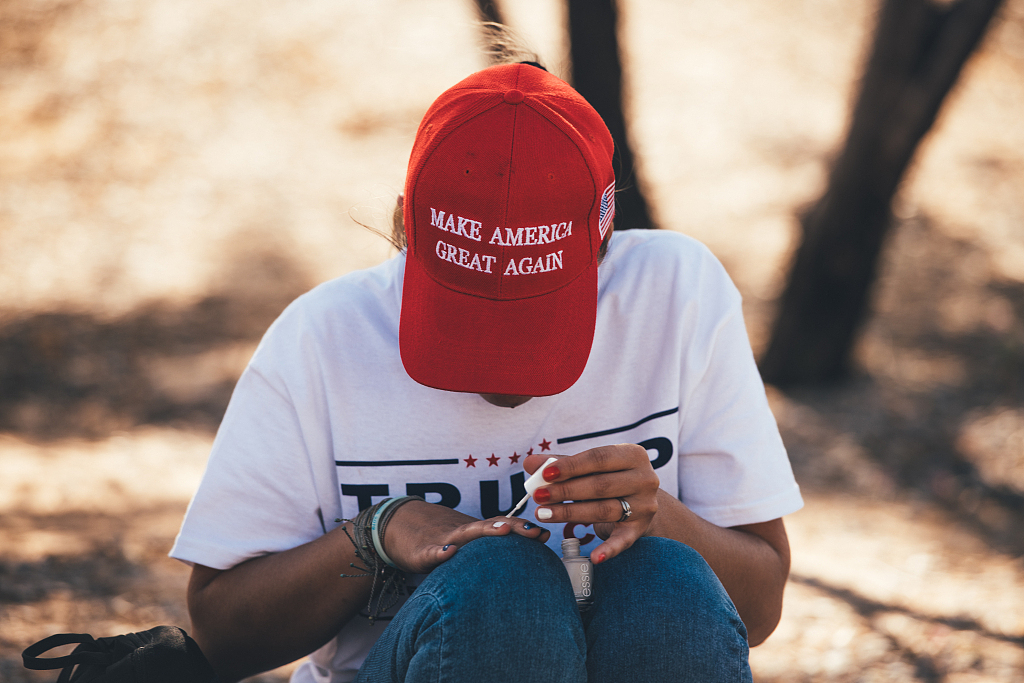 Another hawk in the house

O'Brien's 2016 book "While America Slept: Restoring American Leadership to a World in Crisis" points to a man with a sense of American exceptionalism. In this collection of his essays on the country's diplomacy and security policy, he offers the "peace through strength" solution to rescue a "steadily dangerous world under President Obama's 'lead from behind' foreign policy."

O'Brien compares Obama's nuclear pact with Iran to a "1938 moment," referring to the policy of appeasement that emboldened Hitler's Germany at the time. And he called for the next president to make America great again, which speaks to the soul of Trump's "America first" doctrine and hence probably what made O'Brien stand out from the other four candidates possessing greater government experience.

Apparently he will be tough, perhaps no less than his predecessor. "But he's more flexible than Bolton and attaches more importance to U.S. allies," Sun said. He was previously considered by Trump for secretary of the U.S. Navy.

The choice of O'Brien will barely change the White House's foreign policy essentials. Instead, it may encourage his alignment with his former superior Pompeo and therefore solidify Trump's power to make decisions.

As global turmoil heats up, all eyes will be on O'Brien on how he'll handle the U.S.'s entanglement with Iran, gridlock with the Democratic People's Republic of Korea, peace talks with the Taliban, and even its trade war with China. Though he hasn't publicly mentioned China too much, he did view the country as a challenge in his book. Due to his rise as a Trump loyalist, it's difficult to evaluate whether he'll have a say if the U.S. escalates tensions with China into something more calamitous.