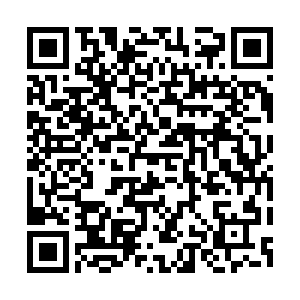 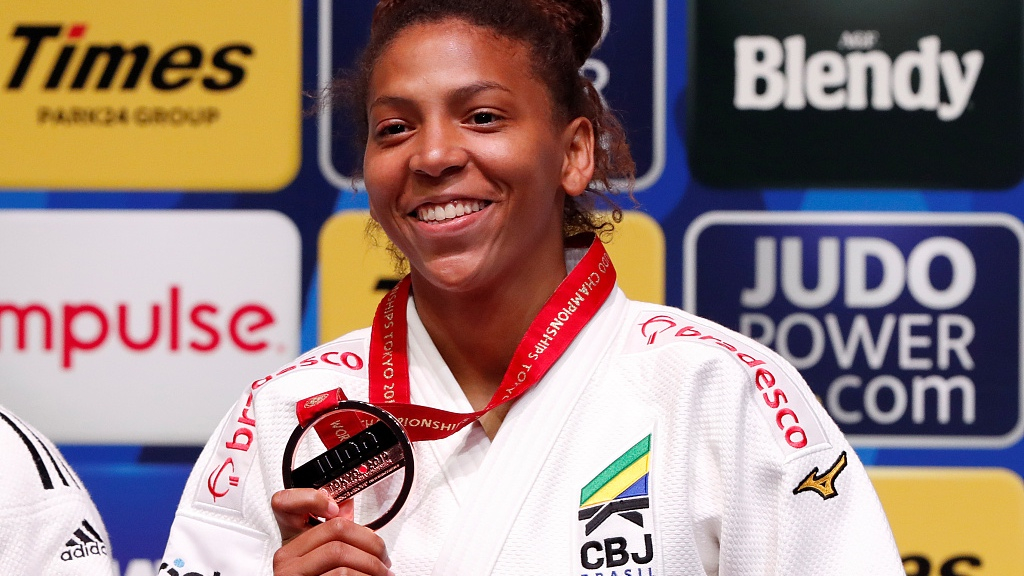 Brazil's Olympic judo champion Rafaela Silva on Friday admitted testing positive for the banned substance fenoterol, which is used to treat asthma, but insisted she was innocent.

"I am clean and I will continue to train and fight to prove my innocence," Silva told a news conference.

"I tested positive for fenoterol... but I did not use this substance, I am not asthmatic."

Fenoterol is on the World Anti-Doping Agency's list of banned substances.

Silva, who won Brazil's first gold medal at the 2016 Rio Olympics, tested positive on August 9 during the Pan American Games where she won the 57-kilogram category.

She went on to win bronze at the World Judo Championships in Tokyo, where she hopes to defend her Olympic title next year.

A second test on August 29 did not show the presence of fenoterol, said Silva, who suggested she may have been exposed to the substance by a friend's baby.

Her lawyer Bichara Neto told reporters the judo star had not been suspended.