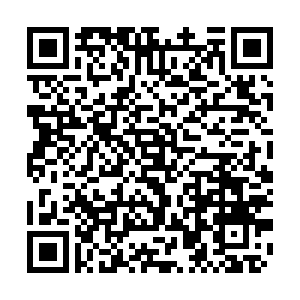 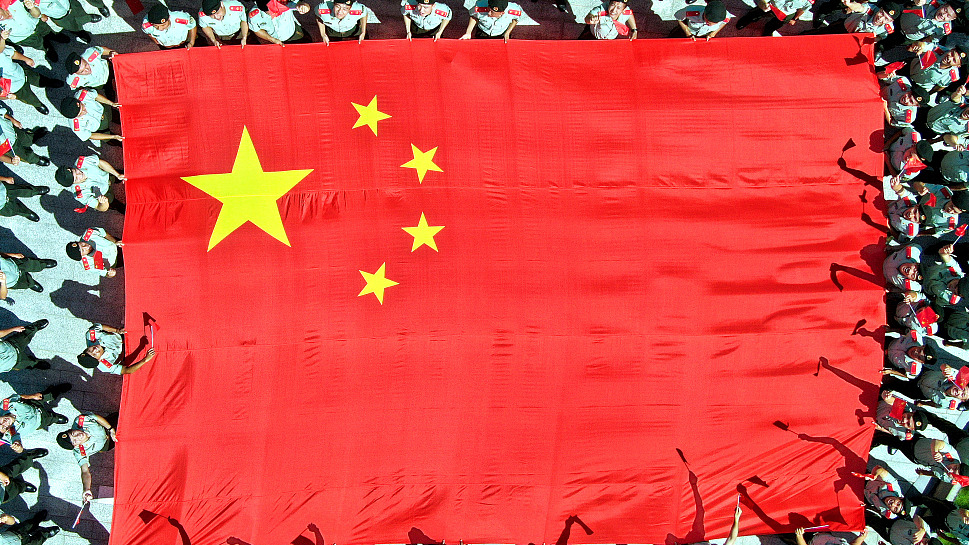 Editor's note: The article was first published by China Plus on September 21, 2019. The article does not necessarily reflect the views of CGTN.

The Republic of Kiribati announced on Friday that it had severed so-called "diplomatic relations" with Taiwan. This is the second country to do so in less than a week after the Solomon Islands government voted in favor of a similar move. The decision made by the two sovereign states fully demonstrates that the One-China principle has become a common consensus that is being increasingly acknowledged by the international community. 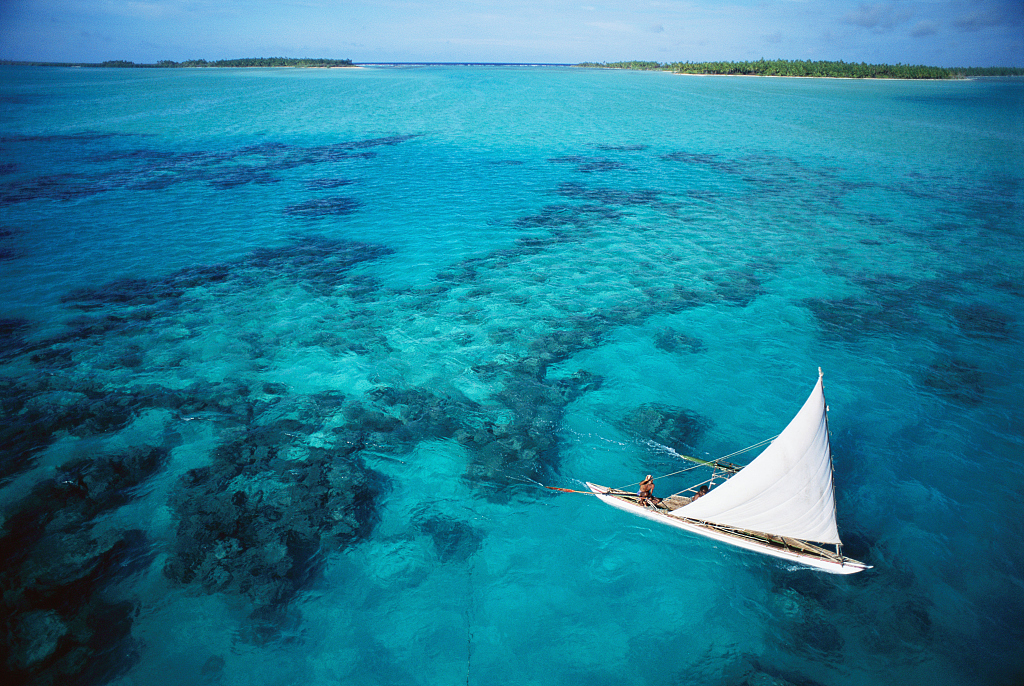 In recent years, the Taiwan authorities have engaged in "dollar diplomacy" for the sake of its goal to achieve "two Chinas" or "One China, One Taiwan." Reports suggest, in the wake of the decision made by the Solomon Islands to cut its "diplomatic ties" with Taiwan, the Taiwan authorities have decided to recall all technical and medical personnel from the country. This move fully shows that Taiwan's "dollar diplomacy" has no sincerity to help the development of the countries and regions involved.

China treats all countries as equals regardless of their size, respects their rights to choose their development paths, supports them in developing their economies, improving people's livelihood and building their capacity for independent and sustainable development. In terms of assisting the Pacific Island nations, China takes the initiative to open up its market, expand investment and increase imports from these countries.

For instance, liquefied natural gas from Papua New Guinea, mineral water from Fiji, pumpkins from Tonga and tuna from the Federated States of Micronesia, have all successfully entered the Chinese market. Since the Belt and Road Initiative was launched, trade volume between China and the Pacific Island countries rose from 4.51 billion U.S. dollars in 2012 to 8.2 billion U.S. dollars in 2017.

China never attaches political strings to its assistance to those countries, which has firmly boosted their economic and social development. However, the Taiwan authorities choose to slander that assistance as "dollar diplomacy" or "political suppression," in order to foment disunity and dissension.

Since Tsai Ing-wen took office as Taiwan region's leader three years ago, the Solomon Islands, Kiribati, Sao Tome and Principe, Panama, the Dominican Republic, Burkina Faso and El Salvador have cut off their "diplomatic ties" with Taiwan. The number of Taiwan's remaining "diplomatic allies" has now shrunk to only 15.

China and the Pacific Island nations have much to offer to each other economically. They have a great potential to cooperate in fields such as trade, investment, fishing industry, tourism, and infrastructure construction. The two sides agreed in November 2018 to elevate their relations to a comprehensive strategic partnership. This will bring new opportunities for the development of the Pacific Island countries.

The Taiwan authorities are urged to understand the world trends and make correct choices, lest the domino effect of losing "diplomatic allies" will continue and expand.