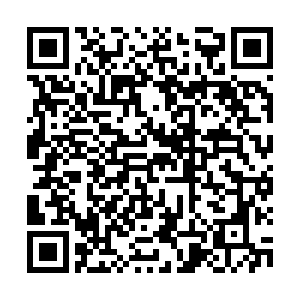 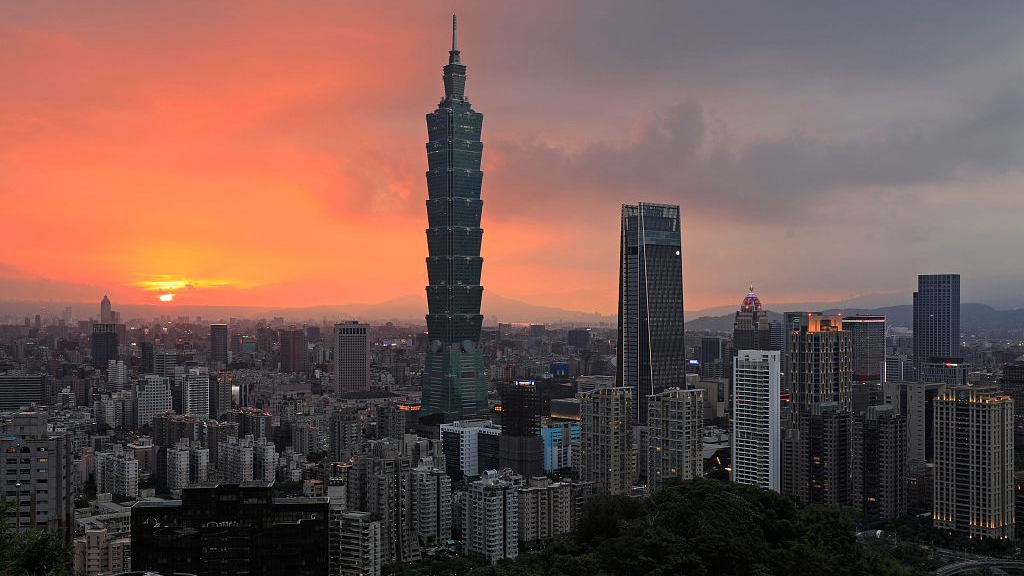 China and the Solomon Islands have signed a joint communique on September 21 on the establishment of diplomatic relations.

In a huge blow, Taiwan has lost two "diplomatic allies" in a week as the Republic of Kiribati followed the Solomon Islands' move and cut its ties with Taiwan.

The total number of countries that maintain "diplomatic relations" with Taiwan has now shriveled to 15. Since Taiwan leader Tsai Ing-wen was elected into office three years ago, Taiwan's diplomatic ties have dwindled by seven.

Over the past few weeks, Taiwan's allies have been progressively distancing themselves from the ruling Democratic Progressive Party (DPP) due to its rhapsodizing with Washington, which has elicited tensions in the region.

The transformed approach further accentuated that the former cronies of Taiwan are not contented with Tsai's despairing policies. Going with the Chinese mainland would best suit their own and the region's interests in the long run.

The recent fray was invigorated after the United States on August 20 brusquely infringed the bilateral understanding with China through the announcement of arms sale to Taiwan. 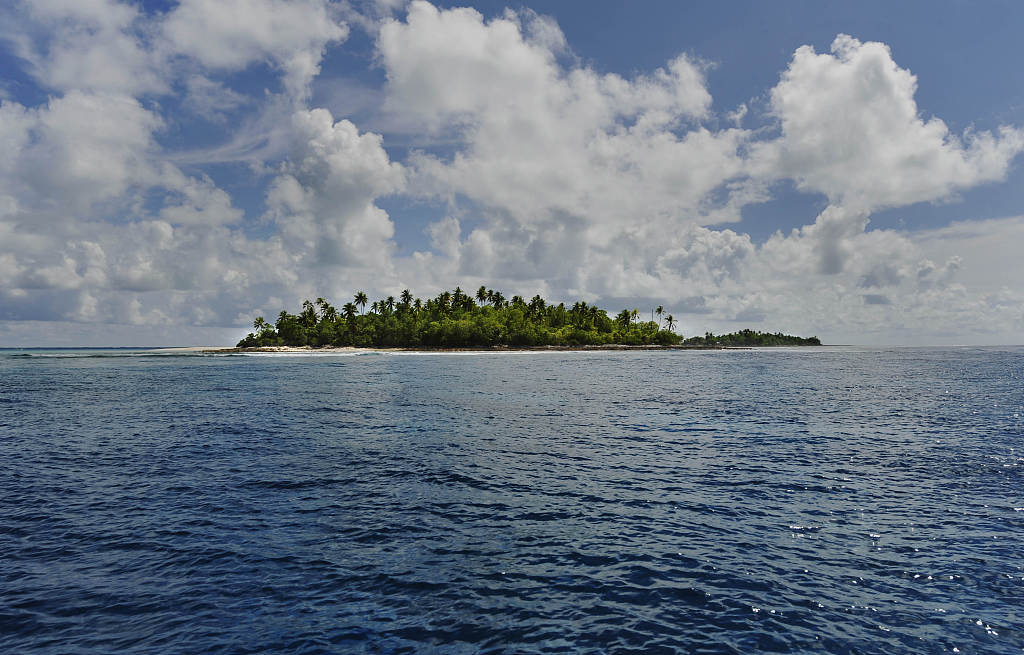 The Sino-U.S. Communiqué of January 1, 1979, manifestly states "The Government of the United States of America acknowledges the Chinese position that there is but one China and Taiwan is part of China."

Taiwan has alleged the Chinese mainland tempted Kiribati with several airplanes and commercial ferries to "suppress and reduce Taiwan's international presence." However, Taiwan discounted the fact that its ambition to bolster its military could have thwarted its allies to pursue realignment with the Chinese mainland.

Taiwan's modernization of its air fleet was meant only to placate Washington. But as she attempts to mollify the U.S., Tsai is getting weaker domestically and more isolated internationally every day.

In the given conditions, Taiwan's allegation about Beijing's "money diplomacy" sounds baseless and instead courts Tsai for causing unrest and anxiety among its allies by violating the one-China principle that has so far ensured peace, stability, and unity in the region.

Kiribati's diplomatic shift in favor of the Chinese mainland was always in the cards after the Solomon Islands, Taiwan's biggest ally, turned to Beijing just days before.

But the worries for Taiwan could follow if the trend continues. Some of the other UN member states, namely Belize, El Salvador, Guatemala, Haiti, Honduras, the Marshal Islands, Nauru, Nicaragua, Palau, Paraguay, Saint Kitts and Nevis, Saint Lucia, Saint Vincent and the Grenadines, Swaziland, and Tuvalu, could eventually review their diplomatic ties with Taiwan.

In fact, some of them are picking up the speed to mend their ties with the Chinese mainland. Palau and Nauru are keen to sever their ties with Taiwan and to warm up to Beijing. Haiti is also giving strong considerations for a potential divergence from Taiwan.

2019 has generally been a tough year for Tsai. After the DPP fared poorly in the local elections last November, Tsai's popularity has slipped to as low as 15 percent.

Tsai froze wages and made cuts in the pensions of civil servants, teachers, and military personnel, and people in Taiwan showed their angst in the ballots. 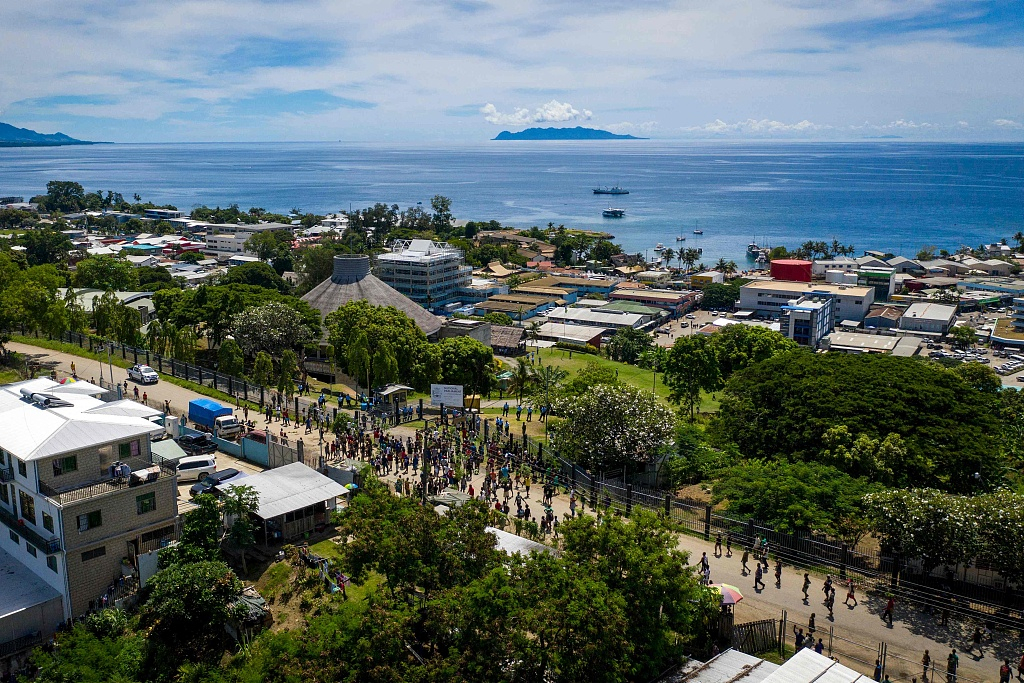 The dismal performance of the DPP forced Tsai to step down as party leader on November 24, 2018, and there were chatters that she could be dumped as a presidential candidate for 2020 elections.

Tsai is now gambling on Hong Kong's strife to regain her vote bank in Taiwan. She regularly speaks on Facebook and Twitter in support of the violent protests in Hong Kong. She also met Joshua Wong, the so-called "pro-democracy" Hong Kong activist, who visited Taiwan earlier this month.

Her solidarity with Hong Kong radicals is just a presidential ploy to mislead the voters by ramping up phobia against Beijing. She merely wants to reverse her fortune on the back of riots in China's Hong Kong Special Administrative Region (HKSAR).

Tsai's instinct to roar the specter "Hong Kong today and Taiwan tomorrow" and trumpet that "One Country, Two Systems" would never be an option for Taiwan profoundly speaks of her fears to overcome defeat in January elections.

People in Taiwan have a valid argument to put forward. While Tsai was slashing public welfare spending, the local bank has sliced its GDP growth forecast by 0.34 percentage point, private investment is expected to moderate from five percent to three percent, and enterprise profits are weakening.

If Taiwan sticks to its confrontational policy with the Chinese mainland, it should not be surprised if most of the countries that knot diplomatic ties with it reconsider their alliance and lean towards Beijing, which has enormous bilateral economic and strategic benefits to offer.