The future of Huawei in the U.S. – could the law trump politics?
Huo Zhengxin 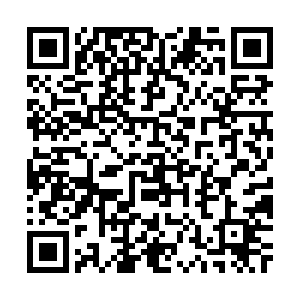 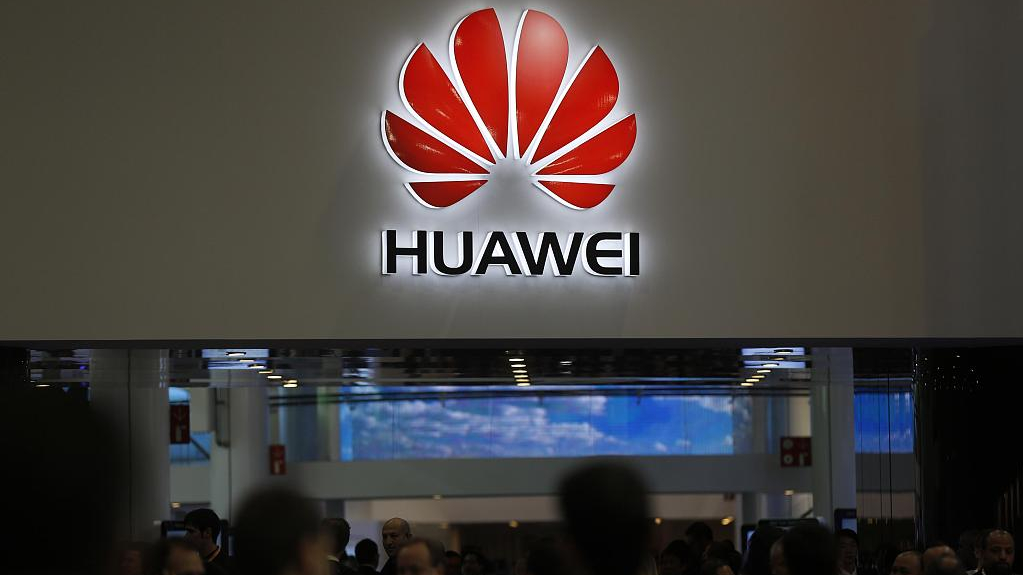 On May 29, Huawei announced its motion to sue the U.S. government on the constitutionality of Section 889 in the 2019 Defense Authorization Act. Huawei has also called on the U.S. government to stop mobilizing the federal machine to suppress Huawei. The hearing on the lawsuit took place on September 19. Although the outcome of the hearing won't be decided for the next couple of weeks, I am not that optimistic about it.

First of all, it is undoubted that the hearing is crucially important regardless of how it shakes out, as it offers a plum opportunity for Huawei to defend itself to the world. The U.S. government has provided no evidence to support its allegation that Huawei is a national security threat to the U.S., nor has it given the company any due process to defend itself. In comparison, Huawei has produced hard evidence to show that it has an excellent security record.

Second, as separation of powers and judicial independence are the most treasured principles of the U.S. Constitution, federal courts have the power of judicial review to rule laws unconstitutional. There exists a possibility that the rules set by the Defense Authorization Act can be overturned.

Hence, it is not surprising that Huawei puts its trust in the independence and integrity of the U.S. judicial system. After all, it should be fairly easy to demonstrate that the case is not a security issue, but a trade one, given that U.S. President Donald Trump has repeatedly suggested on Twitter and elsewhere that he might roll back some of the restrictions on Huawei in exchange for concessions in the China-U.S. trade negotiations. 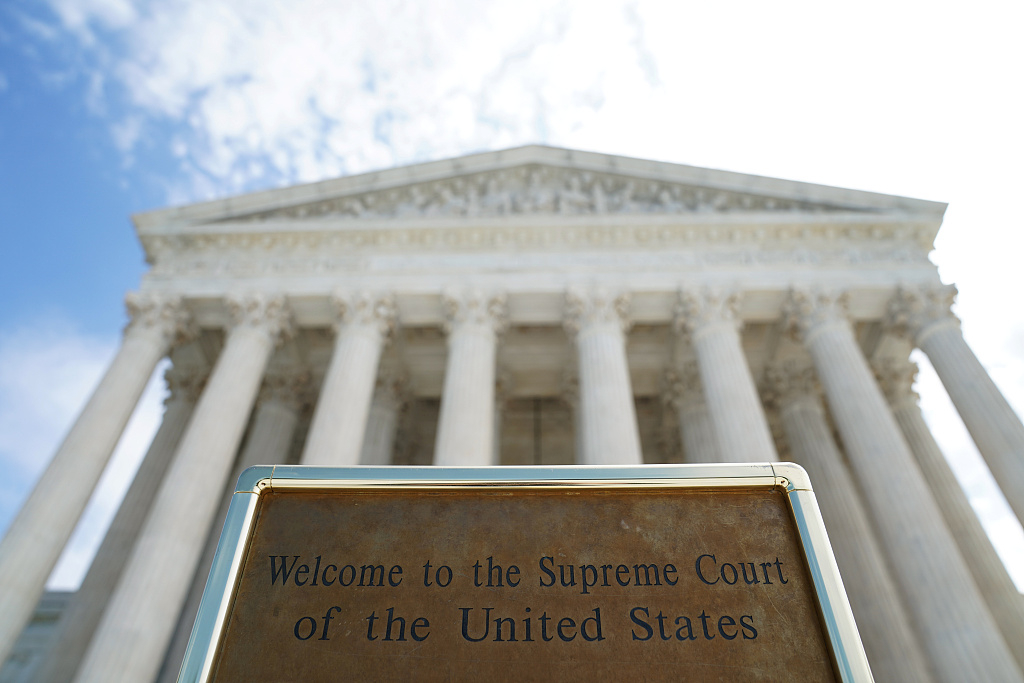 Judicial independence is a hallmark of the U.S. Constitution. However, since President Trump came into the office, the court has been dragged into more and more partisan political battles. We'll wait and see how the court deals with Huawei. /VCG Photo

Judicial independence is a hallmark of the U.S. Constitution. However, since President Trump came into the office, the court has been dragged into more and more partisan political battles. We'll wait and see how the court deals with Huawei. /VCG Photo

However, the U.S. federal courts tend to be reluctant to challenge national security decisions. A federal court of appeals rejected a similar lawsuit filed by Russian cybersecurity firm Kaspersky Lab in 2017 challenging a ban on the use of its software in U.S. government networks because of the firm's ties to the Russian government.

Indeed, in my eyes, the principle of separation of powers has been carefully protected and strictly followed by American federal courts when they deal with domestic issues. However, when it comes to international and national security-related problems, the principle has become a matter of secondary importance.

As China is defined as a "strategic competitor" which seeks "to challenge American influence, values and wealth" by the current American government, the anti-China atmosphere is permeating American political circles. What's more, the U.S. has claimed that Huawei's systems could be manipulated by the Chinese government to spy on other countries and disrupt critical communications and is urging and persuading other nations, its allies in particular, to shun the company in 5G networks. Therefore, the independence and integrity of the U.S. judicial system is even more debatable in this lawsuit. As described by some American lawyers, Huawei legal battle could be nothing but a Hail Mary.

I think it is too early to draw such a conclusion when the case is still ongoing. But I agree that Huawei's lawsuit against the U.S. is an uphill battle.

In spite of the difficulties ahead, I have to emphasize that the lawsuit per se is of historical significance, as it is the first time that a Chinese private company defies the world's sole superpower on such a large stage by taking up legal weapons and showing its confidence, strength and determination in defending its dignity, reputation and legitimate interests in the name of justice and law that this superpower itself claims to enshrine. The outcome of the hearing would be consequential for Huawei's business future in the U.S. as well as in U.S.' allied countries in Europe, Latin America and elsewhere.