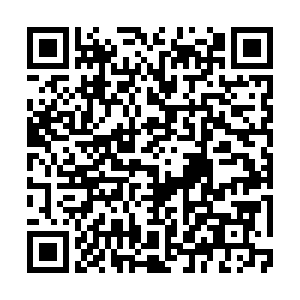 Two people were killed and nine injured in an early Saturday shooting at a nightclub in Lancaster, U.S. state of South Carolina, police said.

Two men out of the 10 people who were shot have died.

Four of the injured were airlifted to medical facilities for treatment. Their conditions remain unknown. The remaining four are being treated for non-life threatening injuries at a local hospital.

Another person was injured after falling while trying to flee the scene and has been released from hospital after treatment.

Police said at least one person opened fire inside and outside the crowded bar and an investigation has been ordered into the case.

"This was a violent incident of huge magnitude that was witnessed by lots of people," Sheriff Barry Faile said. "The shooter or shooters are out there."

"We need to talk with everybody who was at the club when the shooting happened, and I encourage those witnesses to contact us immediately so those responsible for these deaths and injuries can be taken into custody," Faile said.

Police said it's believed that the gunman was targeting at least one of the victims as a result of a month-long dispute.

But no arrests have been made till now.

Lancaster is about 100 kilometers north of Columbia, the capital of South Carolina.

The shooting occurs as U.S. politicians are negotiating possible gun reform legislation following several mass shootings this year, in which dozens of people were killed.