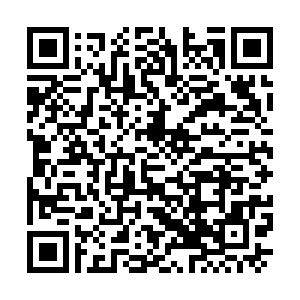 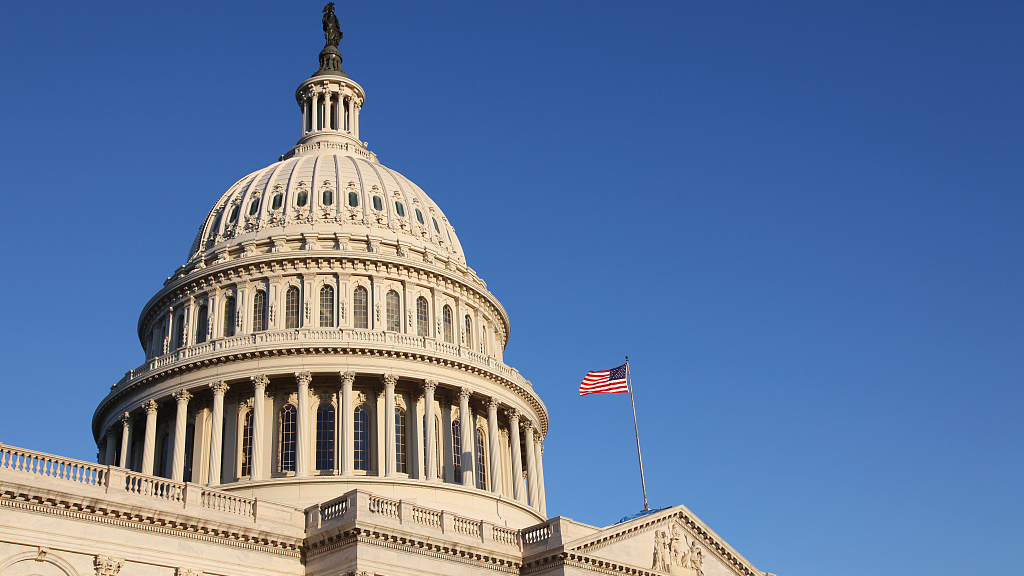 Editor's Note: William Jones is the Washington Bureau Chief of Executive Intelligence Review and a Non-resident Fellow of the Chongyang Institute for Financial Studies at Renmin University. The article reflects the author's opinions, and not necessarily the views of CGTN.

The high point of this week's U.S. trip by the Hong Kong "activists," who have been leading elements in what has been months of destruction of the economy and the infrastructure of Hong Kong and has almost brought business and tourism to a virtual halt, was a "hearing" on Capitol Hill sponsored by the Congressional-Executive Commission on China (CEEC).

The CEEC was set up as a "watchdog" on Chinese activity when the Clinton administration succeeded in getting Congress to grant Permanent Trade Status passed for China in 1999, a prerequisite for China's entry into the WTO. So hearings in the CEEC always involve a clear anti-China bias.

And there was no difference in this case as well. Tuesday's "hearings" on Hong Kong issues can be more characterized as a "pep rally" for the young Hong Kong "firebrands," with each congressman bending over backwards to praise the agitators as "heroes" standing on the front lines of a battle between "democracy" and "totalitarianism."

No one asked about the Molotov cocktails thrown by the demonstrators at the police nor about the absolute destruction wrought by the mobs in the house of the Hong Kong legislators. And after each presentation by the witnesses there was a round of applause, something very unusual in a committee hearing room in which order is generally strictly maintained.

But the mood here was purely celebratory rather than probative. In a public meeting afterwards in one of the House meeting rooms, organized by Freedom House, which has been instrumental in giving on-the-ground support to the demonstrators, there were no questions taken from the general public. The visit had to be carefully choreographed to avoid any unpleasant questions. 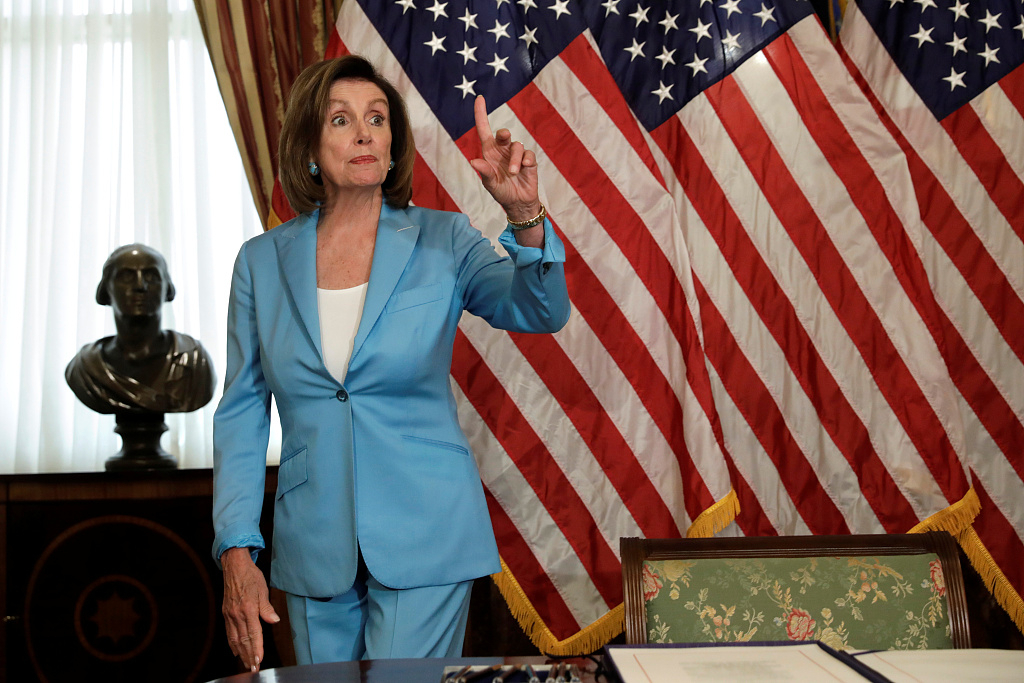 Speaker of the U.S. House of Representatives Nancy Pelosi has consistently voiced her opinions on matters on Hong Kong. /VCG Photo

Speaker of the U.S. House of Representatives Nancy Pelosi has consistently voiced her opinions on matters on Hong Kong. /VCG Photo

And this was obviously the goal of whole affair – to give the activists credibility and a larger forum in which to spread their "gospel." But the witnesses had also been carefully briefed. Nary a word about Hong Kong "independence," which has otherwise been the mantra of activists like Joshua Wong, as this was not an issue that even the most anti-China legislators would presently entertain.

The goal rather was to garner support for the Hong Kong Human Rights and Democracy Act, which is now being brought up in both houses of Congress. This measure would allow the Congress to place sanctions on individual Hong Kong officials, but more importantly, would allow Congress to withdraw the special status that Hong Kong has enjoyed in U.S. commercial law as an open market.

If Congress acted upon this law, they would have the capability of shutting off Hong Kong as an international capital market. In a concluding remark as the hearings were ending, CEEC co-chairman Jim McGovern, in a most groveling manner, assured the witnesses, "Now we have our marching orders!"

But for many of the political interests pushing this movement in Hong Kong, the target is fundamentally to destroy China as a major power. This was made clear by none other than Steve Bannon, not exactly a grand proponent of "democratic thought," who said that if the PLA would crack down on the demonstrators, "this would be the beginning of the end of the Communist Party of China," which he is no doubt hoping will happen.

What brings Steve Bannon and the Hong Kong agitators together is their hostility of the People's Republic of China. But in the larger picture it is quite clear that there is another game going on, and it involves a concerted attempt by the Western financial elites to maintain their absolute hegemony over the world economy by stemming the rise of China.

And for these elites, who in fact provide most of the financing for congressional elections, an independent role for the People's Republic of China is absolutely out of the question and they seem prepared to stop at nothing to hold onto their power.