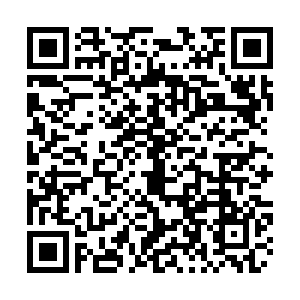 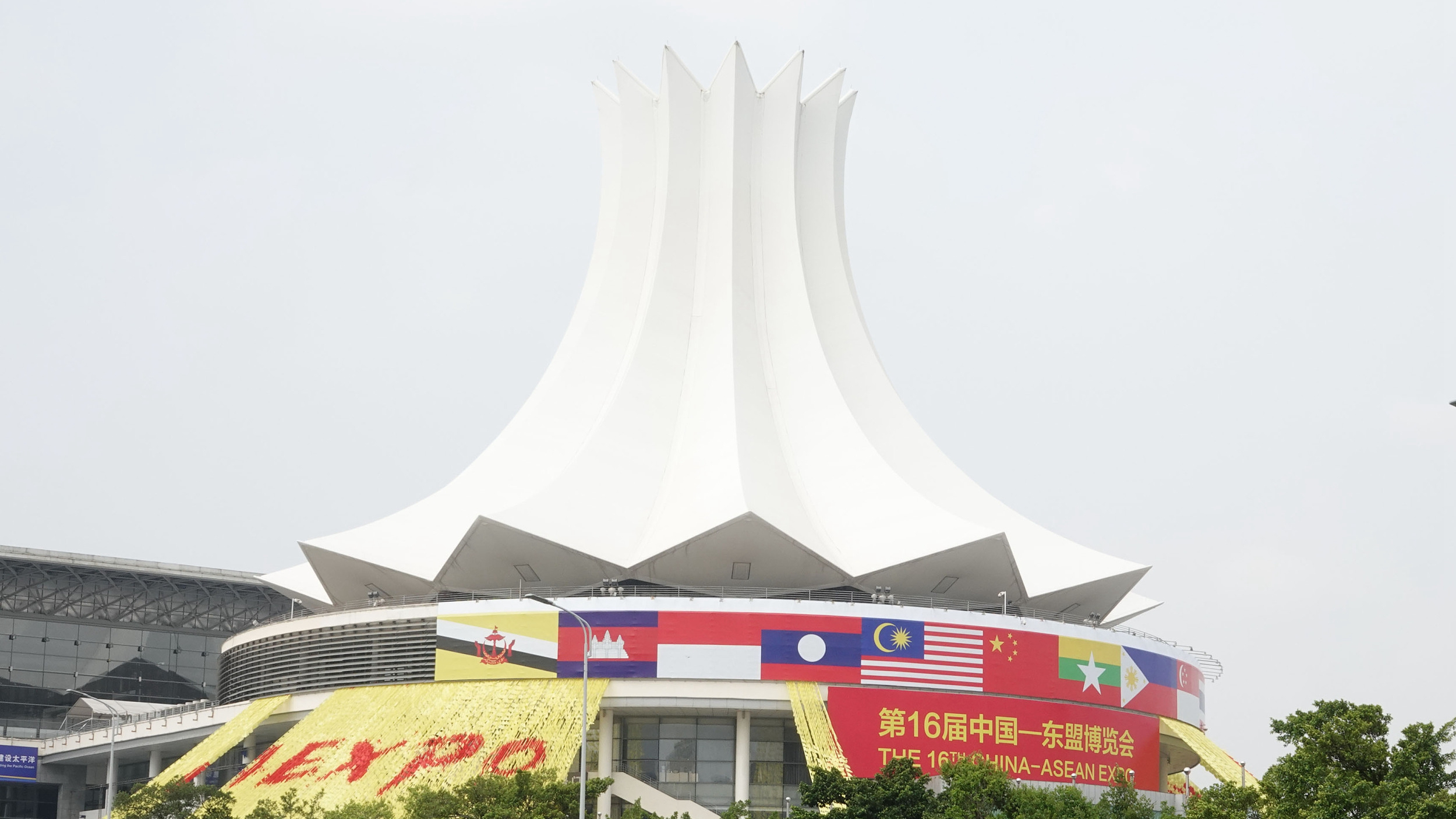 Editor's note: Ji Xianbai is a research fellow with the International Political Economy Program of the S. Rajaratnam School of International Studies, Nanyang Technological University, Singapore. The article reflects the author's opinions, and not necessarily the views of CGTN.

Inaugurated in 2004 as platforms to facilitate the implementation of China-ASEAN Free Trade Area, CAEXPO and CABIS have, developed into a regularized annual flagship event over the years, showcasing and enhancing comprehensive cooperation between China and the ASEAN in a wide range of areas from trade, investment, technology, agriculture, services and cultural exchanges.

This year, the designated ASEAN country of honor is Indonesia. More notably, Poland is the first European country to attend the events as a special guest. This is a clear recognition of the constructive role that Warsaw played in China's economic engagement in Europe through the 17+1 China-Central and Eastern European Countries cooperation format.

While on the surface they seem to be pre-scheduled events not so much different from the ones organized in previous years, the 16th CAEXPO and CABIS convened with two tectonic geo-economic shifts taking place in the background. 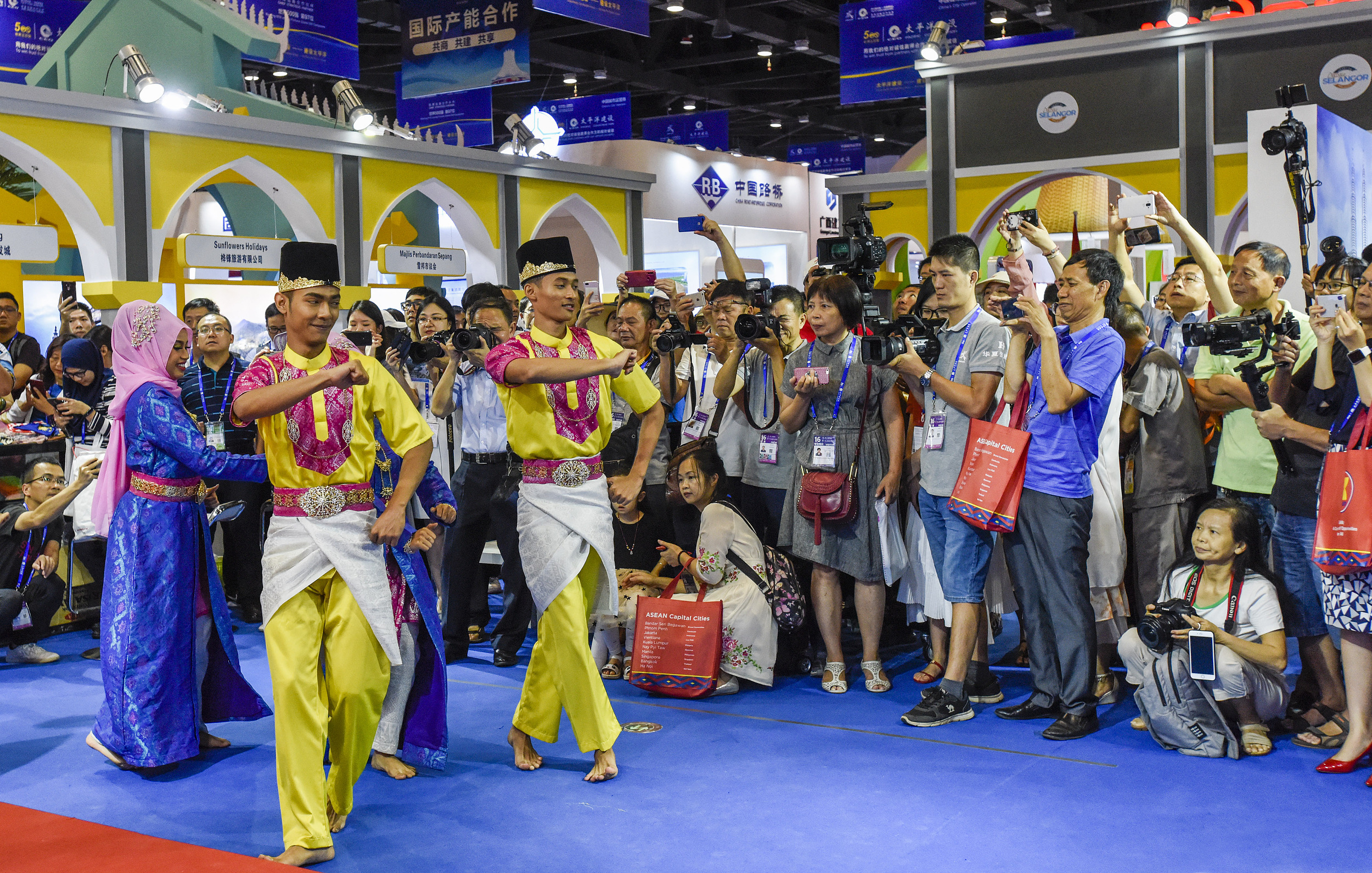 First, ASEAN emerged as China's second-largest merchandise trading partner (after the European Union) in the first half of 2019, overtaking the United States for the first time since 1997. At the same time, the Chinese investment and construction contracts in ASEAN almost doubled to 11 billion U.S. dollars in the first half of 2019 from the disappointing level of 5.6 billion U.S. dollars that was seen between July and December 2018.

Second, the United States keeps undermining the multilateral trading system for which it was, in fact, the leading architect back to the late 1940s. As the Donald Trump administration continues to block the WTO Appellate Body judge replacements, the dispute settlement mechanism – the "crown jewel" of the global trading regime – will go defunct next year without enough number of adjudicators to make rulings or hear appeals.

Equally damaging is the tariff barriers and investment restrictions erected by Washington punitively against whoever refuses to give in to Trump's self-serving trade and security demands.

As such, it is extremely crucial and timely for China and ASEAN to strengthen ties in a way that advance liberal, multilateral and win-win cooperation. Successfully organizing the 16th CAEXPO and CABIS in Nanning will certainly embody that cooperative spirit and solidarity which bind China and 10 Southeast Asian neighboring countries closer than ever.

The 2030 Vision is underpinned by an innovative "3+X cooperation framework," meaning to push forward pragmatic cooperation in political-security, economic and people-to-people affairs and other mutually agreed on policy areas. 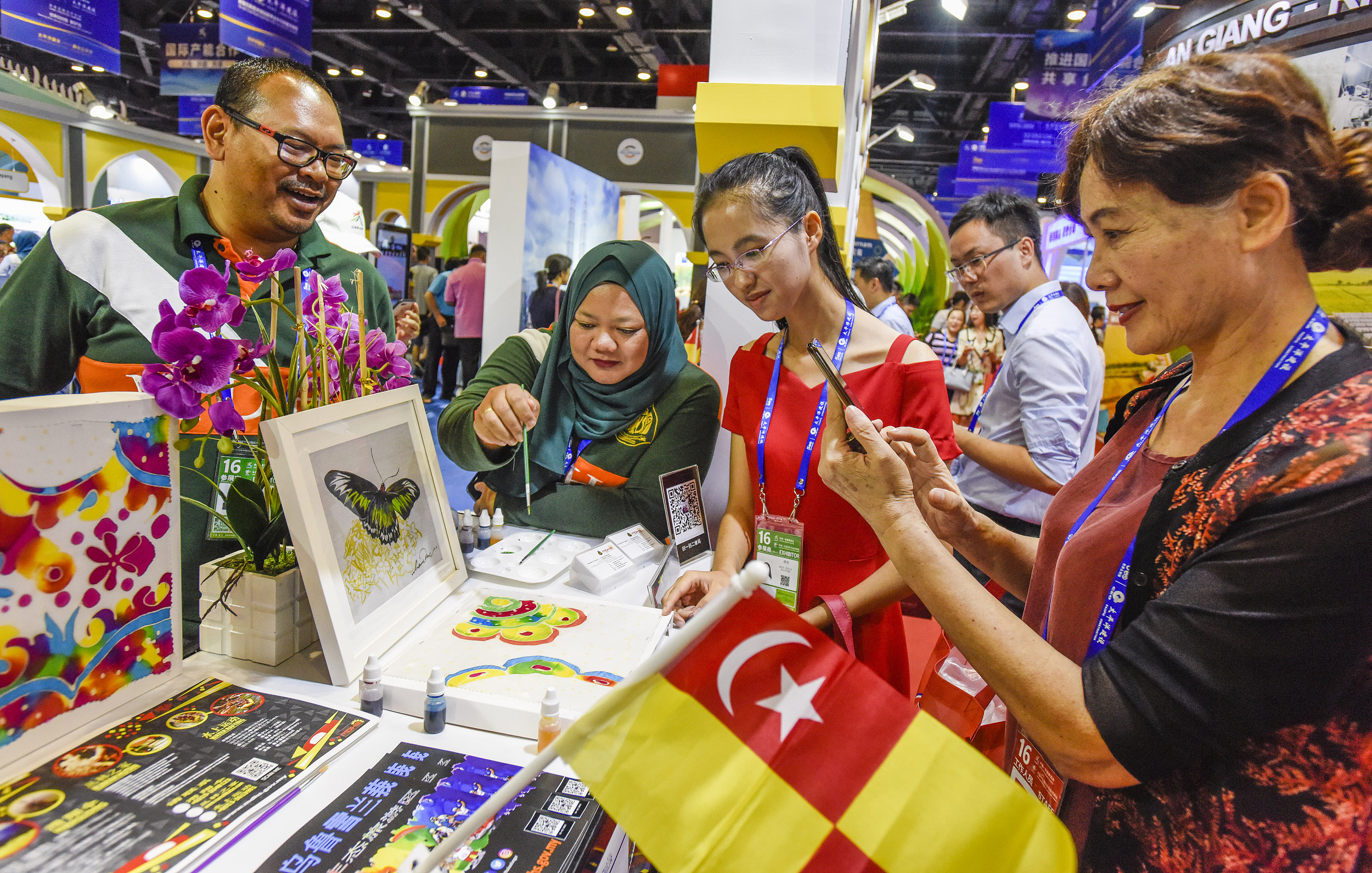 In part, this Vision commits China and ASEAN to intensify two-way trade and investment to the tune of 1 trillion U.S. dollars and 150 billion U.S. dollars, respectively; to synergize China's Belt and Road Initiative and the Master Plan on ASEAN Connectivity; to implement an emerging Code of Conduct in the South China Sea currently under negotiation; and to foster education, environment and culture collaboration.

In the short to medium term, a major breakthrough to be expected in line with the achievement of Vision 2030 goals is the conclusion of Regional Comprehensive Economic Partnership (RCEP) talks.

RCEP negotiations commenced in 2013 initially as a China- and ASEAN-backed countermeasure to the U.S.-led Trans-Pacific Partnership (TPP) that excluded China while dividing ASEAN. But with the geopolitical competitiveness between RCEP and TPP gone as a result of Trump's withdrawal from the TPP, the two mega-regional trade agreements have come to symbolize Asia's unwavering commitment to trade openness and collective resolve of upholding a rules-based international economic order.

The TPP, renamed as the Comprehensive and Progressive Agreement for TPP, is being implemented by seven signatories (Mexico, Japan, Singapore, New Zealand, Canada, Australia and Vietnam) starting from the end of 2018.

In contrast, RCEP negotiations have proven long-drawn-out due to delicate trade politics in key negotiating parties like India. But if Prime Minister Narendra Modi makes the right yet bold decision to approve RCEP in India, RCEP will be the world's largest regional trade agreement that integrate the markets of all Asian heavyweights.

In this light, while stepping up bilateral cooperation, China and ASEAN should join forces to persuade India to accept RCEP as soon as possible.