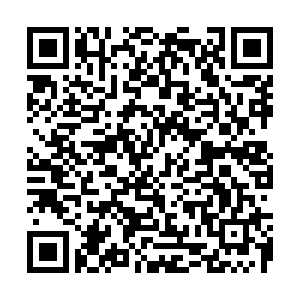 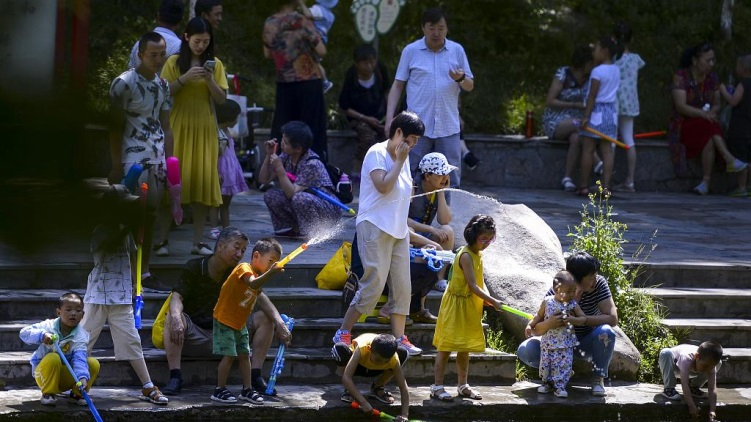 China on Sunday published a white paper on its progress in the field of human rights over the past 70 years.

The white paper, titled "Seeking Happiness for People: 70 Years of Progress on Human Rights in China," was released by the State Council Information Office.

"Living a happy life is the primary human right," the document said, adding that China regards the rights to subsistence and development as the primary and basic human rights and has been improving the rights of its people in a coordinated manner since the founding of the People's Republic of China in 1949, especially after the 18th National Congress of the Communist Party of China (CPC) in 2012.

Seventy years ago, under the leadership of the CPC, the people of China were emancipated and became masters of their country.

Over the past seven decades, the Chinese nation has stood up and grown prosperous and is becoming strong; all basic rights of the people are better respected and protected, and China has made a regular contribution to the international cause of human rights, the white paper said.

China has opened a new path of human rights protection based on its national conditions, and increased the diversity of human civilizations, it said.

Upholding the rights to subsistence and development as the primary and fundamental human rights, China strives to enhance people's wellbeing through development to better protect their human rights, said the white paper. 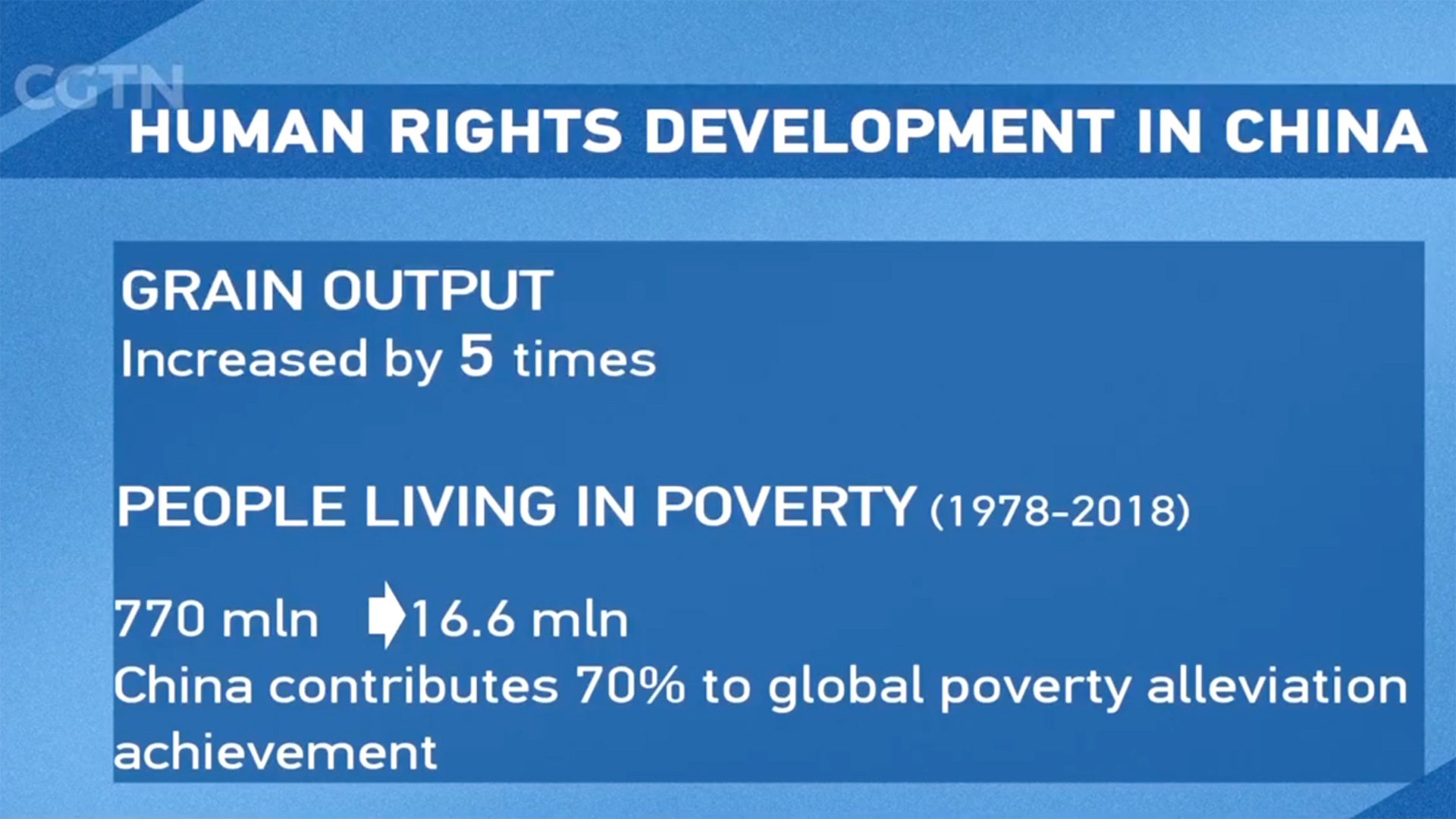 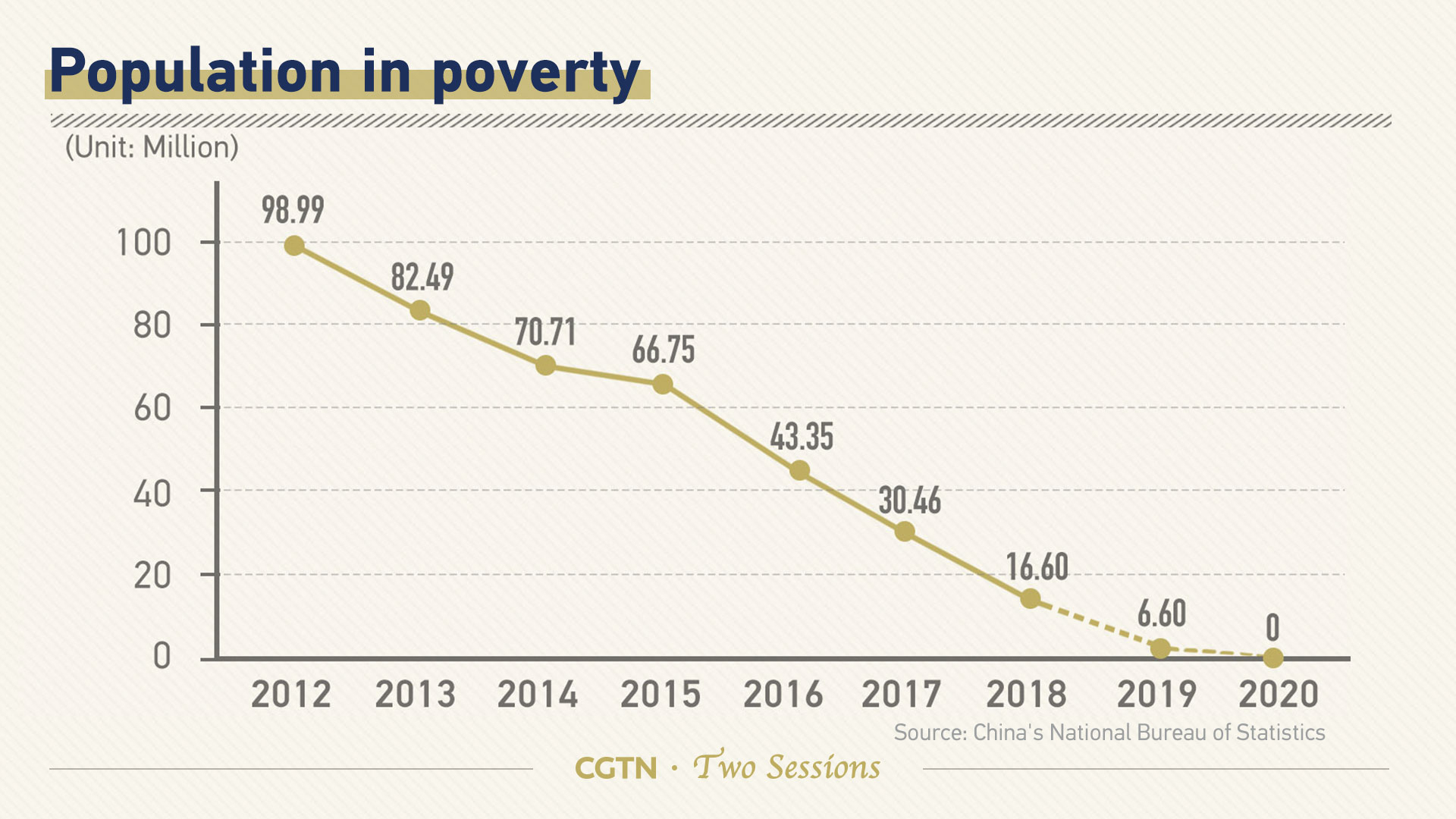 Since the founding of the People's Republic of China, the country has continued to improve the protection of the people's economic, political, social, cultural, and environmental rights, said the white paper.

Personal rights and dignity are well respected and protected, workers' rights are fully safeguarded, a social security system that covers the largest population in the world has been established, universal education expands remarkably, and public cultural services benefit more people, according to the white paper.

The freedom of religious belief is protected in accordance with the law, and environmental rights are also better protected, according to the white paper.

The white paper also said the rights of special groups have been well protected over the past 70 years in China.

Since the founding of the People's Republic of China, targeted measures have been taken to effectively protect the legitimate rights and interests of ethnic minority groups, women, children, the elderly, and persons with disabilities, ensuring their equal status and giving them the equal opportunity to participate in social life, said the white paper.

How China is helping women shatter the glass ceiling

China issues white paper on women's cause in past 70 years

China effectively guarantees the rights of ethnic minority groups in administering state affairs, enables the ethnic minorities and ethnic minority areas to leapfrog in social and economic development, as well as education, the white paper said. 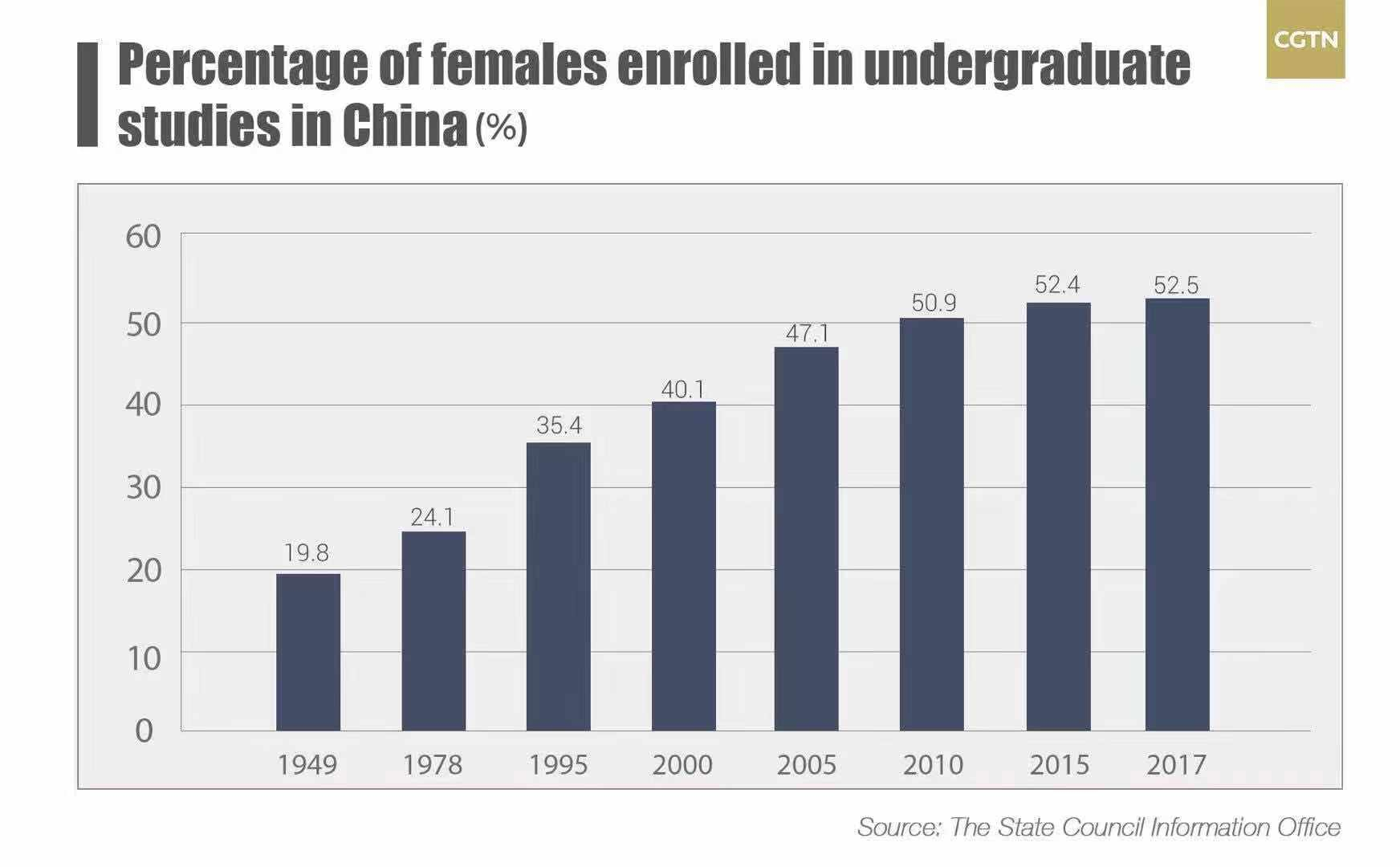 China has improved the protection of women and children's rights to health, and women's rights to participate in the administration of public affairs and social and economic development, the document said.

The mechanisms for protecting the rights and interests of the elderly is improving, it said.

China has also improved the social security system for people with disabilities, made rehabilitation universally available to them, ensured their right to employment and given strong support to creating an accessible environment and providing assistive appliances, the white paper said. 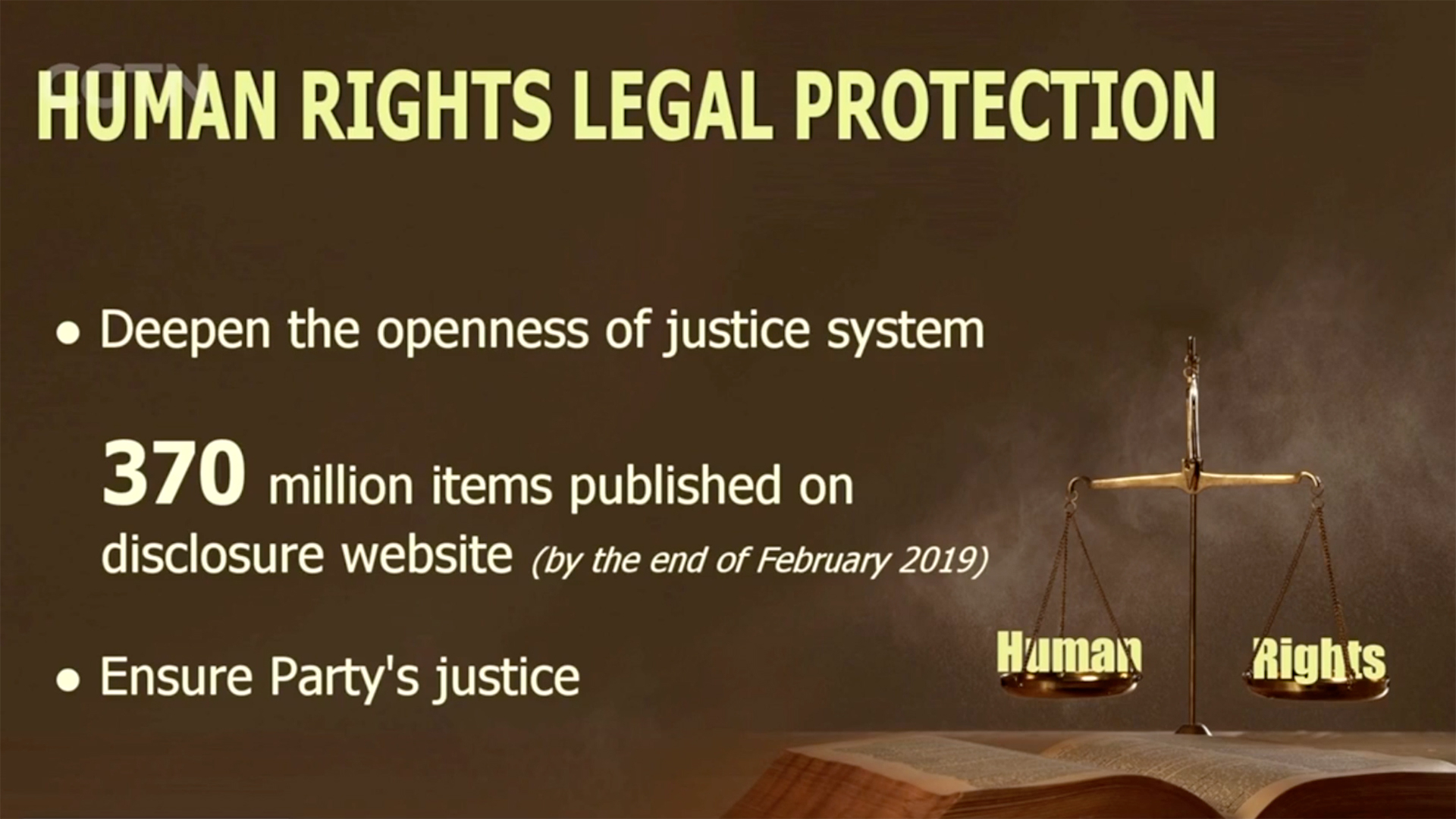 China has continuously strengthened the rule of law for human rights, said the white paper.

It said that after the founding of the People's Republic of China, the socialist rule of law was established to protect human rights by law.

Noting that a relatively complete legal system to protect human rights has been established in the country, the white paper said China upholds law-based governance, law-based exercise of power, and law-based government administration.

To promote social fairness and justice, China has endeavored to ensure that a well-conceived approach is taken to legislation, that the law is strictly enforced, that justice is impartially administered and that the law is observed by everyone, the white paper said. 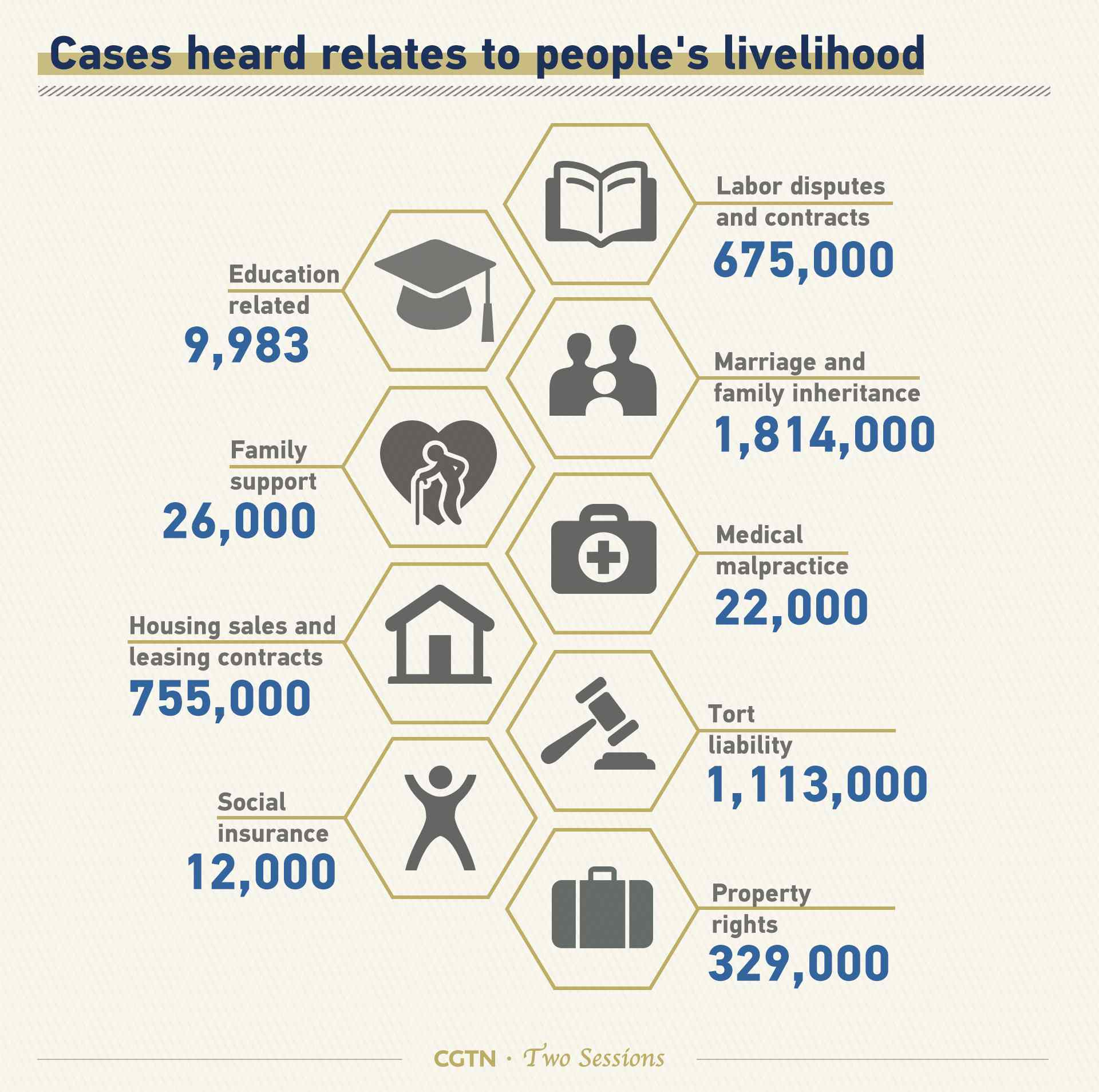 China has built a service-oriented government with limited powers and clear responsibilities, the white paper said.

Efforts have been made to ensure independent and impartial exercise of judicial and procuratorial powers, guarantee the right to fair trial for all parties and the legitimate rights and interests of criminal suspects, defendants, prisoners, patients abstained from drugs and people released after serving their sentence, the white paper said.

The system of right remedy and assistance is being improved, quality and more convenient public legal services are being provided, public awareness of legal protection of human rights is enhanced and corruption is being fought to safeguard people's interests, it said.

China also advances the international cause of human rights, said the white paper.

Since the founding of the People's Republic of China, in addition to advancing the human rights of its people, the country has earnestly supported the just cause of other developing countries to break free from colonial rule, achieve national independence, and eradicate racial segregation, said the white paper.

China has helped the developing countries to build up their capacity for development and provided the countries with development assistance and humanitarian relief, making a great contribution to safeguarding world peace and development and furthering the international cause of human rights, the white paper said.