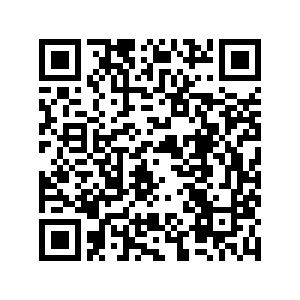 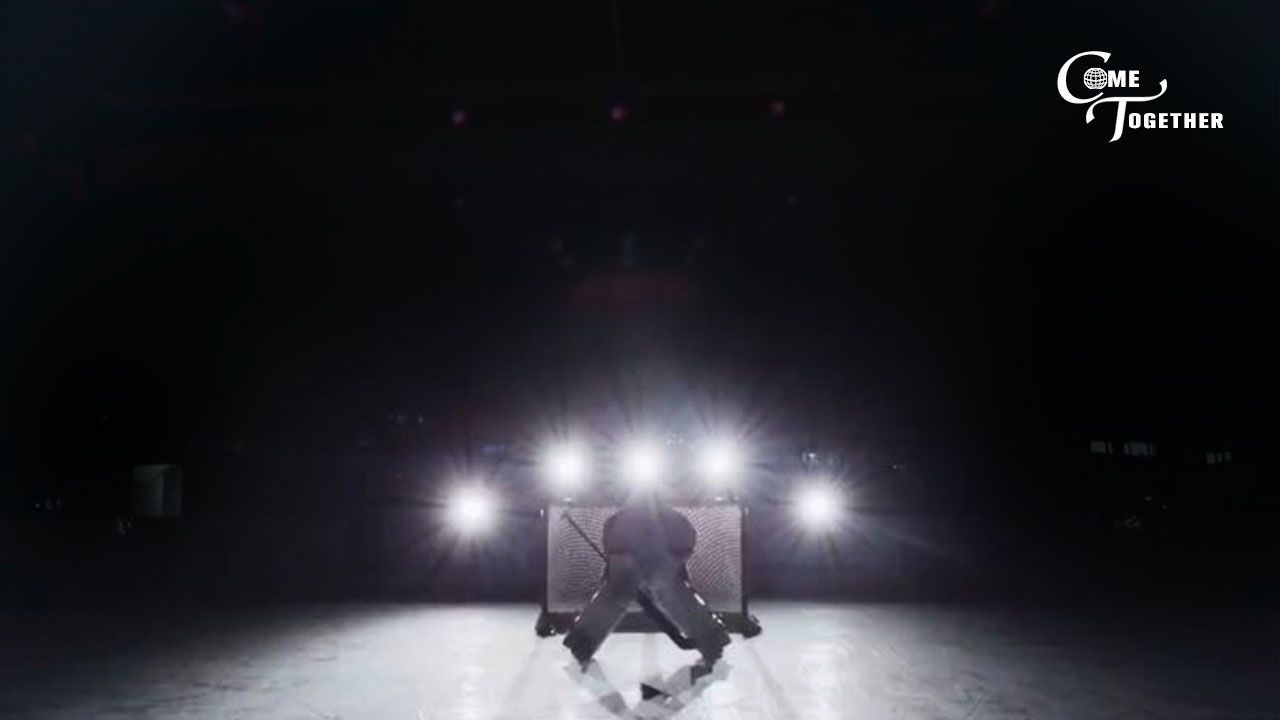 Editor's note: The 2022 Beijing Winter Olympic and Paralympic Games are drawing closer with the official mascots unveiled on September 17. In this episode of "Come Together," CGTN looks at ice hockey, a relatively little-known winter sport in China, and the Olympic legacies for the Chinese people.

Ice hockey is the only team ball game among all winter sports. A year has passed since the International Ice Hockey Federation voted to allow China to enter the male and female competitions at Beijing 2022. Now ice hockey and other winter sports are at a crucial turning point. By building a domestic professional league and inviting high-level athletes from the Chinese diaspora, China is on its way to becoming more competitive in this sport and sustaining the development of ice hockey.

Apart from registered professional players, many young players started training since they were little. Among them is 17-year-old Zhang Mianzhou, who has been playing ice hockey for 10 years. He is definitely a "veteran" player at the China Ice Hockey College at Beijing Sports University.

"One day, my classmates were going to ice skate, and I went with them. I was the only one who couldn't skate, and I slipped on the ice again and again," Zhang recalled. "I saw several ice hockey players and they all looked really cool to me, so I decided to play ice hockey. "

To Zhang, balance is the key to play ice hockey.

"When we collide with someone, we lose balance and fall on ice. The training can help coordinate the hands and feet and make us more balanced," Zhang explained on the necessity of the training courses. 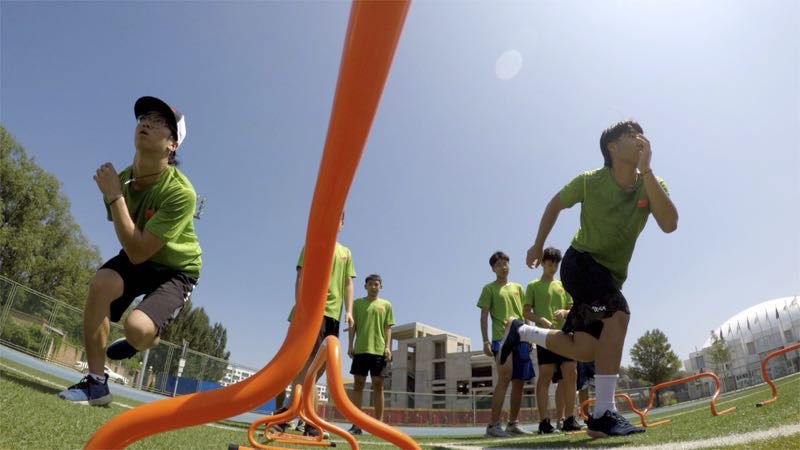 There are some differences in training methods between Chinese and foreign coaches.

"Our Chinese coaches train us in all aspects of the game, but Aki puts more emphasis on our team spirit," Zhang said. "Each of us must sacrifice some personal opinions for the sake of the whole team."

Though popular across Europe and North America, ice hockey is still little known in China and the skills of Chinese players are in desperate need of improvement. According to the International Ice Hockey Federation (IIHF), there are so far only 2,764 registered Chinese ice hockey players. In sharp contrast, Finland has 73,374 ice hockey players, 26 times more than in China.

"The circumstances [in China] are good, you know, to be a hockey player. But ice hockey is not only about the circumstances and infrastructures," Aki Pertti Mikael Mykkaenen, Zhang's coach, told CGTN.

Originally from Finland, one of the top countries for ice hockey, Mykkaenen started to teach in China in 2018. In his view, physical conditions lay the foundation for all kinds of sports, so every day he gives his players balance training.

"Skating and basic individual skills like shooting, passing, and stick handling [are important]. And then with time, players get a deeper understanding of the game. But mainly it's basic skills," Mykkaenen said.

The players have had a remarkable boost in their physical strengths and skills with Mykkaenen's help. In 2019, China won the silver medal at the 2019 IIHF Men's World Championship Division II Group B, its best result ever in the same division since 2007.

Moreover, to uplift the team's competitiveness immediately, the Chinese Ice Hockey Association held an overseas try-out camp in Canada in 2017. Such a breakthrough in talent searching means that China is recruiting national team members on a global scale, offering more people the opportunities to go to the Olympics.

In recent years, China has taken multiple measures to develop winter sports. For instance, the China Ice Hockey College was set up in 2017. Ski resorts nationwide hit 742 by the end of 2018, attracting over 21.13 million skiers. The desire to promote winter sports is underpinned by an established plan by Chinese President Xi Jinping to attract an additional 300 million people in the country to participate in winter sports. It is also part of China's contribution to the development of the Olympic Games.

"It needs a lot of groundwork, but everything is possible. China is such a huge country with so many resources. If these resources are being well used, Chinese ice hockey can certainly develop faster," Mykkaenen said.