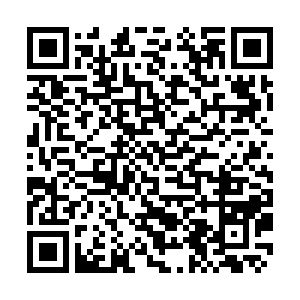 Ten people were killed and 16 others were injured after a truck ran into a local market and hit pedestrians in Xiangtan City, central China's Hunan Province, on Sunday.

The incident happened at around 8:40 a.m. on Sunday when the truck was passing a street in Xiangtan's Huashi County, where there was a traditional market.

A medical response team had quickly arrived at the scene after the incident, and the injured are being treated at a hospital.

The motive behind the incident remains unclear. An investigation is ongoing.