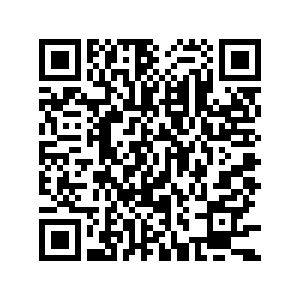 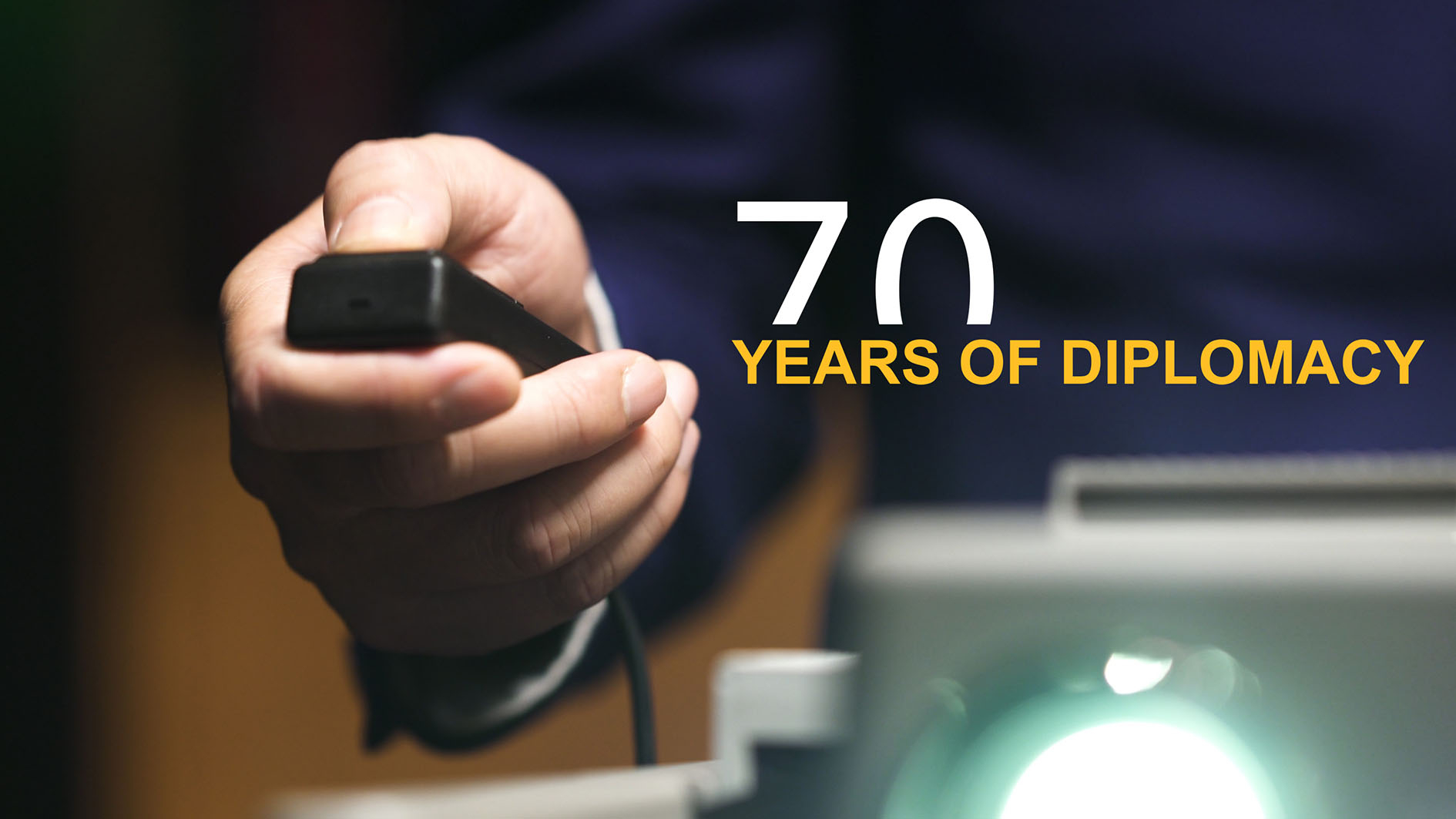 In June 1950, the Korean War broke out after the Korean Peninsula was split into the north and south. The United States sent troops, while dispatching ships and aircraft to meddle with Taiwan and the Sino-Korean border. On October 19, 1950, the newly founded People's Republic of China decided to participate in the war to defend its national security and help its neighbor. The Chinese people called it the War to Resist U.S. Aggression and Aid Korea.

Facing American threats, China had several options, sending its army or volunteer soldiers to Korea, or surrendering to the U.S. invasion. In the end, the Chinese government decided to send volunteer soldiers to aid Korea, protecting China's national security and paving the way for future diplomatic mediation.

On the frontlines, thousands of soldiers shed their blood; meanwhile, the Chinese government accused the U.S. of invasion at the United Nations, while preparing for possible negotiations. The prolonged warfare and heavy losses forced the U.S. to the talking table. On July 10, 1951, truce talks began in Kaesong. 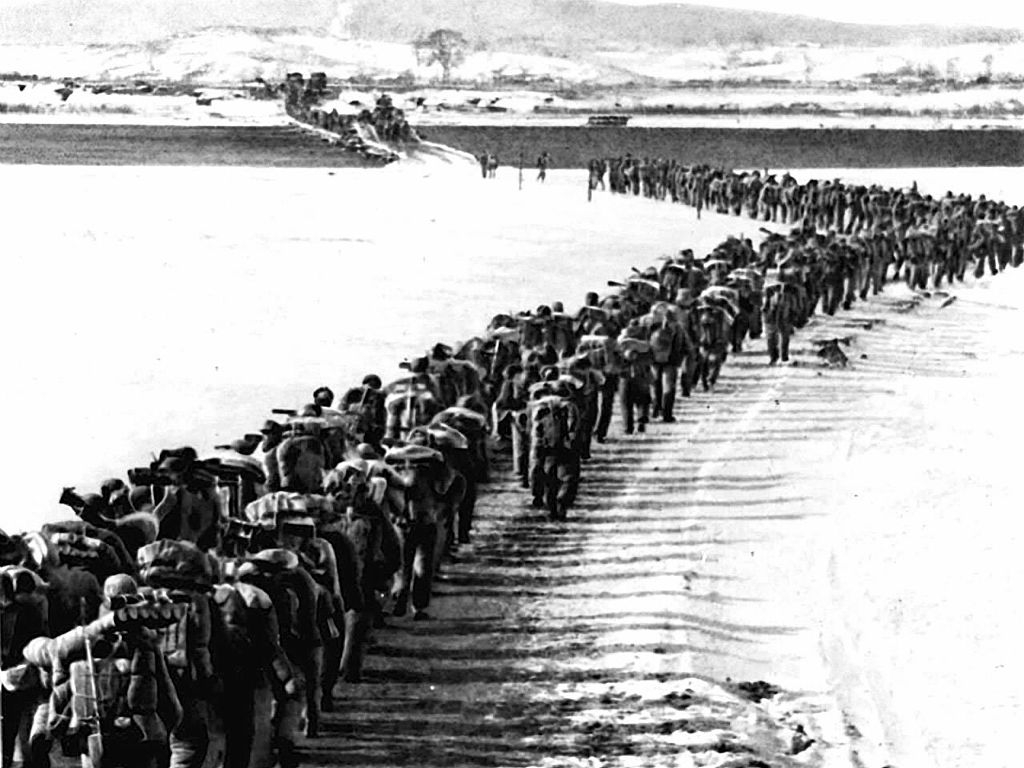 Both Korean and Chinese delegations proposed stopping military confrontations, defining the 38th parallel as the dividing boundary, setting up a demilitarized zone, and returning prisoners of war. But the U.S. rejected the proposal, while launching new attacks on the battlefield. But its advanced weapons failed to give Washington an upper hand. Eventually, after talks stalled and resumed for several rounds, the parties signed the Korean Armistice Agreement on July 27, 1953, ending three years of fighting.

The Chinese people safeguarded their national security and won international recognition. The war was also very important to Chinese diplomacy. The government tried to solve the conflict through negotiations, and gained experience while doing so.

But the war was also a painful experience for China. More than 180,000 soldiers were killed, with many more injured or missing. The war also escalated the confrontations between China and the U.S., and dented China's economic and social development.

After the Korean War, ensuring peace became a priority in China's foreign policies. In our next episode, we will look at the proposal of the Five Principles of Peaceful Coexistence, and how the country began to make its voice heard on the international stage.