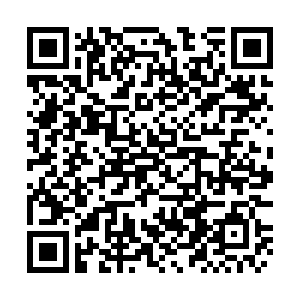 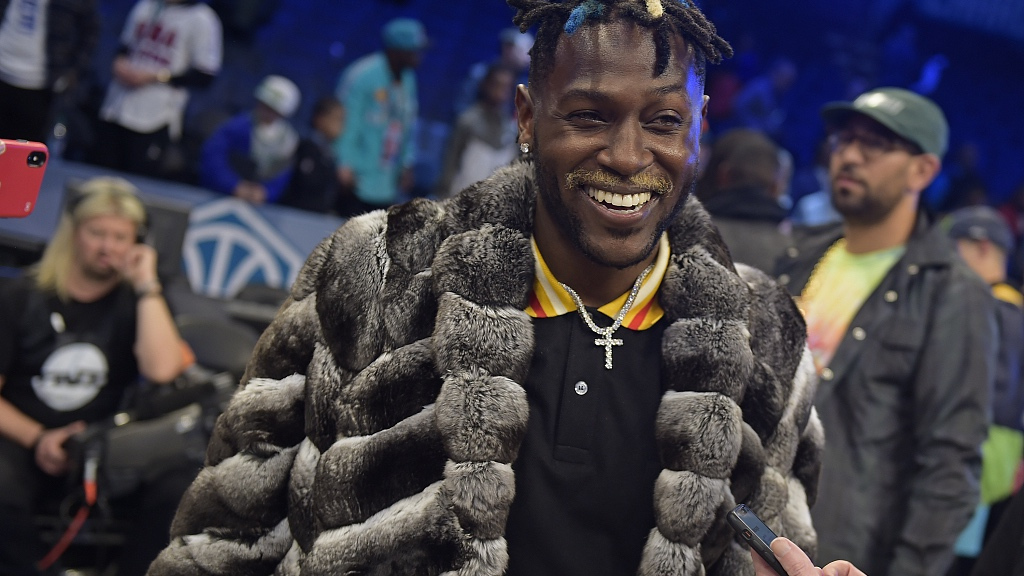 Antonio Brown, the star wide receiver released by the New England Patriots on Friday amid an ongoing NFL investigation into rape and sexual assault allegations, says he is done with the league.

In a Twitter posting on Sunday, Brown vowed never to play in the NFL again and complained about the nature of league contracts, where big-money deals can result in no money once a player is dropped by a club.

"Will not be playing in the @NFL anymore," Brown tweeted. "These owners can cancel deals do whatever they want at anytime we will see if the @NFLPA hold them accountable sad they can just void guarantees anytime going on 40m 2 months will see if they pay up!"

Brown's message suggests the NFL Players Association might take action regarding $29 million in guaranteed money from the Oakland Raiders, who cut him just before the start of the season, and a $9 million signing bonus from the Patriots.

Both payouts have been rescinded in the wake of Brown being released, according to ESPN.

And it's unlikely any other NFL teams will rush to sign Brown, both because of the sexual allegations against him and because the league has warned it could place him on the commissioner's exempt list should he sign with a franchise.

In that situation, a team would have to pay Brown but could not play him until, at the earliest, the results of a league probe into the allegations against him has been completed. 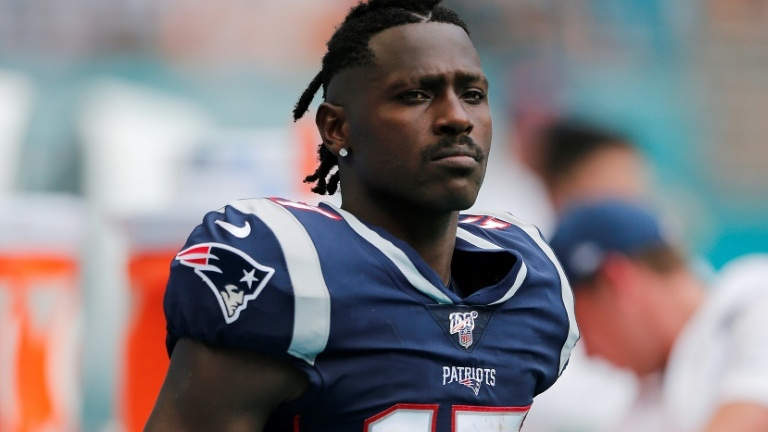 Wide receiver Antonio Brown tweeted Sunday that he is done with the NFL. /VCG Photo

Wide receiver Antonio Brown tweeted Sunday that he is done with the NFL. /VCG Photo

Only three days after Brown was cut by the Raiders and joined New England, his former trainer, Britney Taylor, filed a civil lawsuit in the US District Court in Miami accusing Brown of two incidents of sexual assault in June 2017 and rape during a May 2018 incident in Brown's Miami home.

Brown has maintained any sexual contact with Taylor was consensual and described the legal action as an extortion attempt.

More claims against Brown came to light Friday in a Sports Illustrated article. The report said a woman who was asked to paint a mural in Brown's home and had accused him of an unwanted sexual advance in 2017 received intimidating text messages from Brown on Wednesday night -- after the magazine published a story detailing her allegations.

The league can take action against Brown based on its investigation no matter how the legal case by Taylor turns out.

The 31-year-old wide receiver played one game for the Patriots before being cut, catching four passes for 56 yards and a touchdown in a 43-0 rout of Miami.

"The New England Patriots are releasing Antonio Brown," the team said Friday in a statement. "We appreciate the hard work of many people over the past 11 days, but we feel that it is best to move in a different direction at this time."