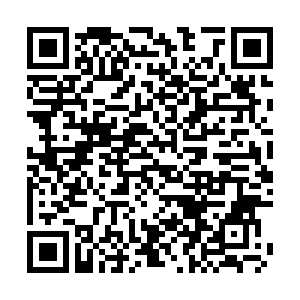 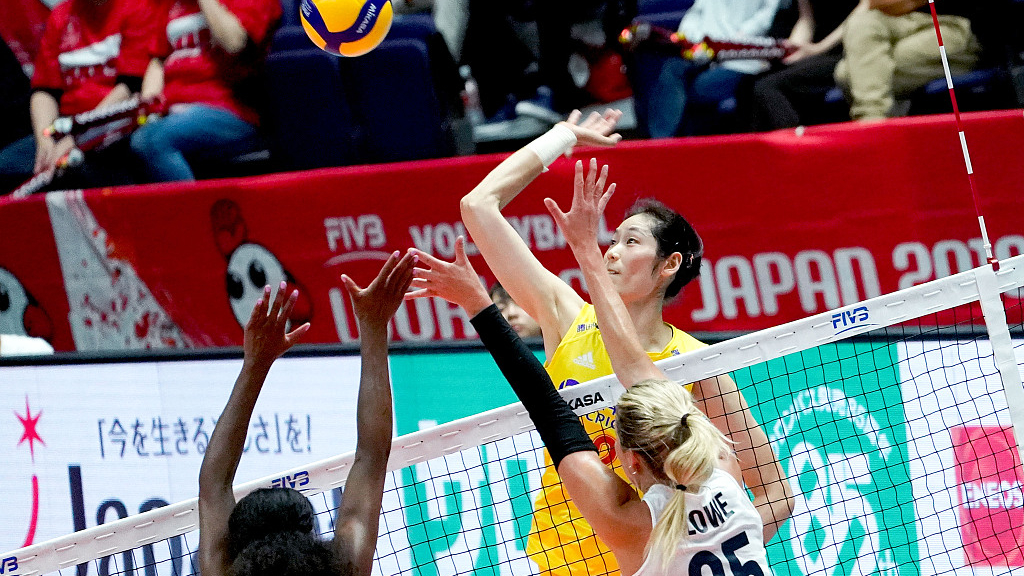 The win grants the Chinese team a huge advantage at the center podium, having one more win than Team U.S.A. in the current ranking.

Team China included seven side hitters in Monday's 14-player list, noting their strategy and determination to score. Compared to Sunday, China adapted and adjusted well throughout the game, while the opposing team struggled to create their own tempo.

The Chinese team outscored their opponent in spikes, blocks, and serving in offense, making fewer mistakes. Good servings make it difficult for the opponent to receive, and subsequently to create good offense, which eased pressure on Team China's defence.

Across the net, Team U.S.A.'s libero suffered from the beginning till halfway of the second set when they finally made a substitution.

U.S.A.'s weakness was exposed in the first pass position, slowing down their attacks and weakening the spikers' momentum. Quick offense has been a traditional strength of Team U.S.A., for which Team China made good pre-game preparation. Unfortunately, having already lost two sets, a spiker replacement in the third set wasn't able to lift up the U.S. team in time.

The third set saw the smallest gap in scores in the match, with both teams taking the lead by turns.

Zhu Ting, captain of Team China made a power spike and took it to 24-21, followed by Zhang Changning, who closed the deal with a power spike at the wing.

Zhu scored a game-high 23 points, while Karsta Lowe of Team U.S.A. claimed a team-high of 10.

China will be play Kenya and U.S.A. will face the Dominican Republic on Tuesday.