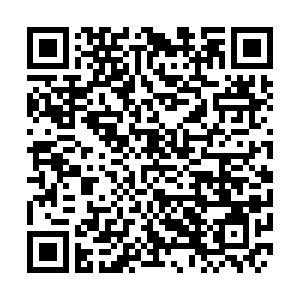 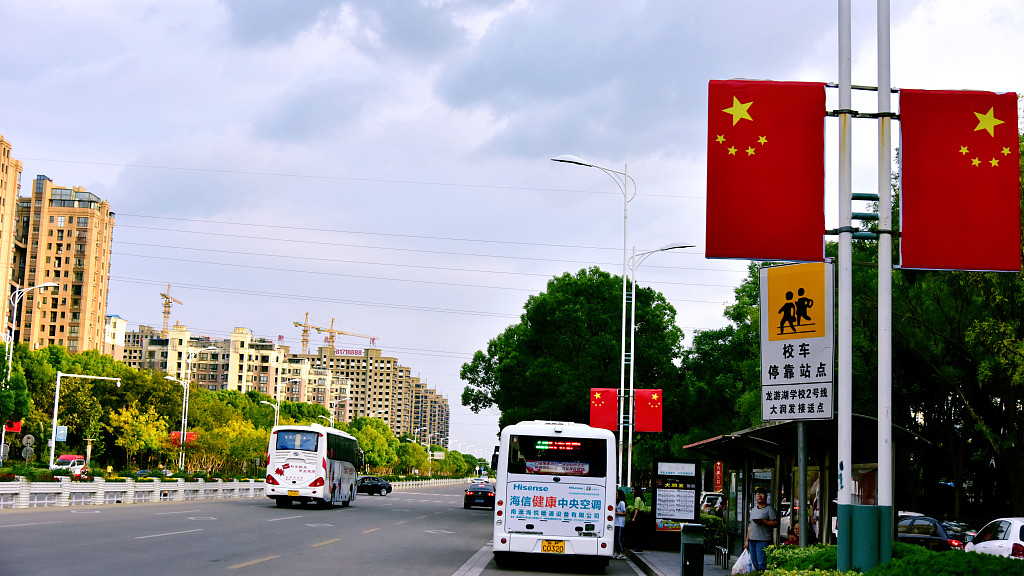 Editor's note: Luo Yanhua is a professor at the School of International Studies at Peking University. The article reflects the author's views, and not necessarily those of CGTN.

On Sunday, the State Council Information Office published a white paper titled "Seeking Happiness for People: 70 Years of Progress on Human Rights in China," which comprehensively summarized the great progress China has made in the past 70 years. Among the numerous achievements in the human rights field, China's participation in global human rights governance is extremely impressive.

1. The People's Republic of China (PRC) got involved and participated in international human rights affairs gradually.

China is not only a founding member of the United Nations, but also the first country to sign the Charter of the United Nations. China participated in the drafting of the Universal Declaration of Human Rights, one of the most fundamental documents that establish international human rights standards. After World War II, the United Nations Commission on Human Rights (UNCHR) appointed a special committee of three for the declaration. One of them was Mr. P.C. Chang, a representative from China. As the vice-chair of the UNCHR and an important member of the drafting committee, Mr. Chang was involved in the process all the way through and made outstanding contributions to the final adoption of the declaration. 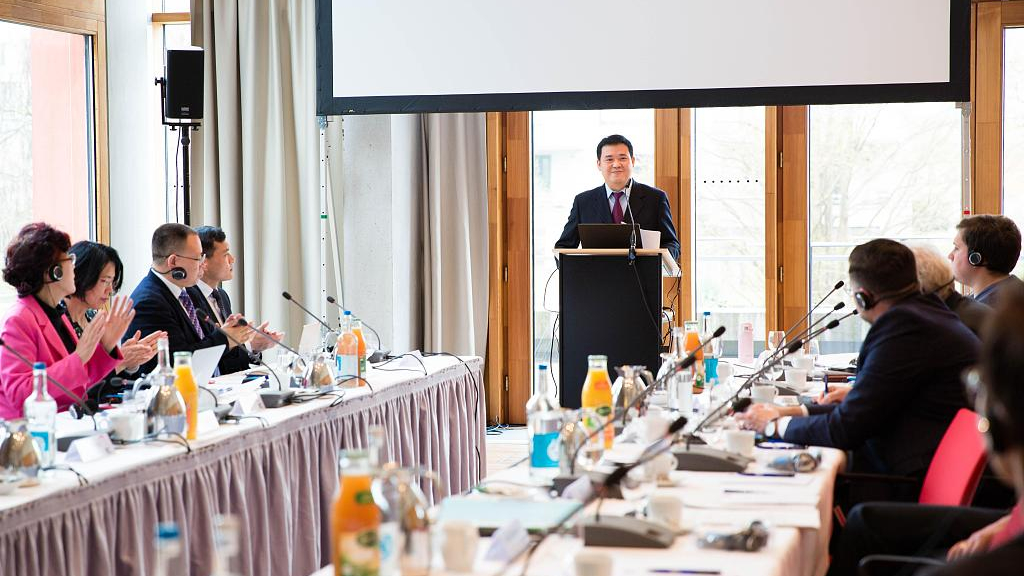 The reason why China joined so many international human rights treaties in the 1980s is closely linked to the changes in China's understanding of human rights and the country's domestic policies. After the Third Plenary Session of the 11th Central Committee of the Communist Party of China, there have been more and more interactions with the outside world due to the opening-up policy and increasingly free minds in the country. Meanwhile, there is a marked change in China's attitude towards international human rights.

China came to realize that the international human rights laws play a positive role in upholding world peace and fostering universal advancement and therefore decided to engage in international human rights activities. It is due to such changes in knowledge and the subsequent changes in policies that the 1980s became the period when China joined most of the treaties.

Apart from the 1980s, China ratified four international human rights treaties in the 1950s, joined four in the 1990s, and ratified eight in the 21st century which is another period when China its accession to treaties.

As for those international human rights treaties, China has already joined, it attaches great importance to honoring its obligations, including writing implementation reports conscientiously, accepting the review of treaty-based bodies on schedule, accepting the constructive suggestions of the international community in a responsible and earnest attitude and constantly improving the work in human rights protection.

3. China participated in the work of specialized UN agencies on human rights actively and played a constructive role in the process of their reform.

China started to take an active part in the work of UN human rights agencies by the end of the 1970s and maintained a good relationship with those agencies. Since the beginning of the 21st century, the influence of China in the international human rights field has been further enhanced due to its rising international status. China actively participated in the reform of UN specialized agencies on human rights and played a positive role in the negotiations and final voting of the establishment of the UN Human Rights Council (UNHRC). China has also been the subject of three UNHRC Universal Periodic Review cycles since 2009, and the reports were all adopted. Meanwhile, China maintains constructive contacts with the Office of UN High Commissioner for Human Rights (OHCHR), receiving eight visits by high commissioners, and inviting many OHCHR officials to visit China.

In recent years, China has put forward the idea of building a community with a shared future for mankind, and human rights protection is an important part of building the community. This means that China will participate in the global governance in human rights field more actively and play a more important role in it, while trying to contribute more to building a just and reasonable international human rights governance system.