Chinese Terminology: Clothing in the past 70 years
Jasmine Cen 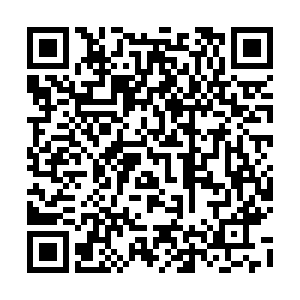 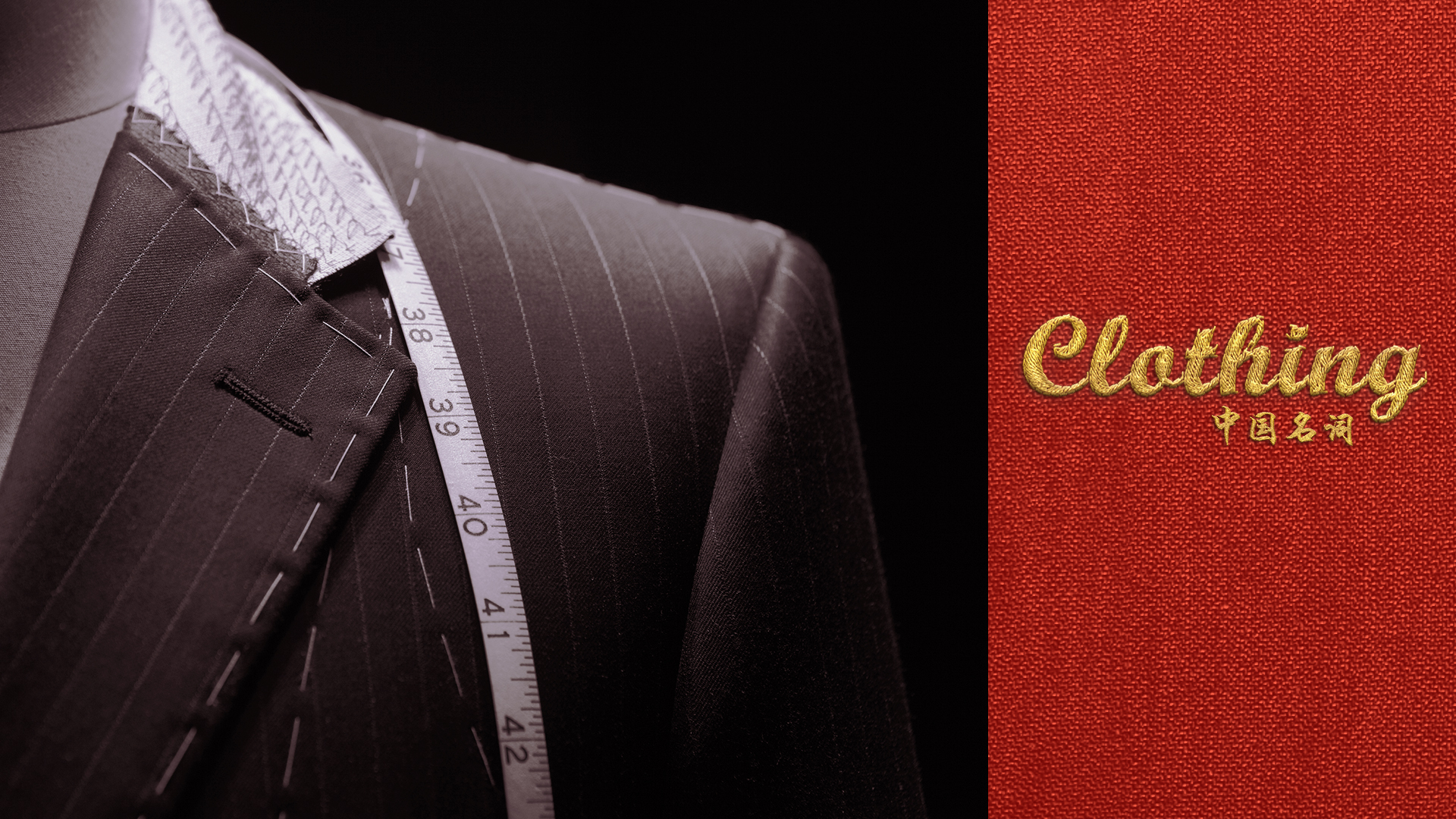 Pop culture in China is reflected in the changing fashions over the years. From the spirit of the revolution to the early 90s.

When the People's Republic of China (PRC) was just founded, for men, it was the Chinese tunic, better known as the "Mao" jacket widely known in the West, though there were some differences. The original was called the "Sun Yat-sen" jacket, named after the Chinese politician and revolutionary who helped to end feudalism in China. The Mao jacket is a modification of Sun's usual dress. All the pockets in the jacked had a practical use for workers. One could carry a notebook and a pen, leaving your hands free. The flap would keep everything safe and sound when one is on the go.

For women, it was a riff on the "Lenin" jacket; almost a sort of coat dress. The Western influence is seen in the suit collar and double-breasted design. The outstanding feature were the buttons, considered a touch modern and luxury at the time.

A decade later, it was the green army uniform, with hat and cross body messenger-type bag. Military style bag included a big red star clipped on the front pocket. A pair of liberation canvas shoes completed the look of a hopeful youth ready to embrace new changes in society.

Before the 1980s, fashion was mostly blue, black, grey and green. Then, in 1977, China's college entrance exam resumed. It was a major step to liberate the mindsets of the younger generation. Bell bottoms danced into the country from the West. Many said it was the earliest attempt to go international. Want to stand out on the disco floor? Bell bottoms, big-collar shirt, and toad-style aviator sunglasses; China's answer to Michael Jackson. One would want to leave the price tag on the sunglasses to show they're an imported fashion.

China's reform and opening-up has seen a parade of clothing styles enter the country, such as Korean fashion and American jeans in the 1990s. Sometimes the styles were meticulously copied, but other times with a bit of creative touches. One outstanding example is called "Sha Ma Te." The phrase is a homonym of the word "smart." The clothing imitates a popular Japanese rock and roll band, and its spooky hairstyle.

Yet the Chinese tunic remains the choice of Chinese leaders on certain formal occasions. And flared trousers had a come-back in 2008. A style that has returned in recent years is "hanfu", the traditional clothing for Han people, the majority of the Chinese population. Now, many have even worn such traditional garment and outer jacket during their day to day lives. It once again proves that what's old is new, and classics never go out of style.