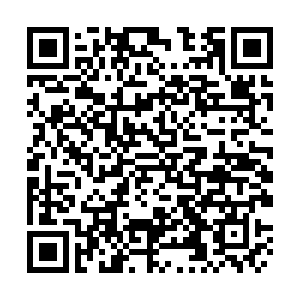 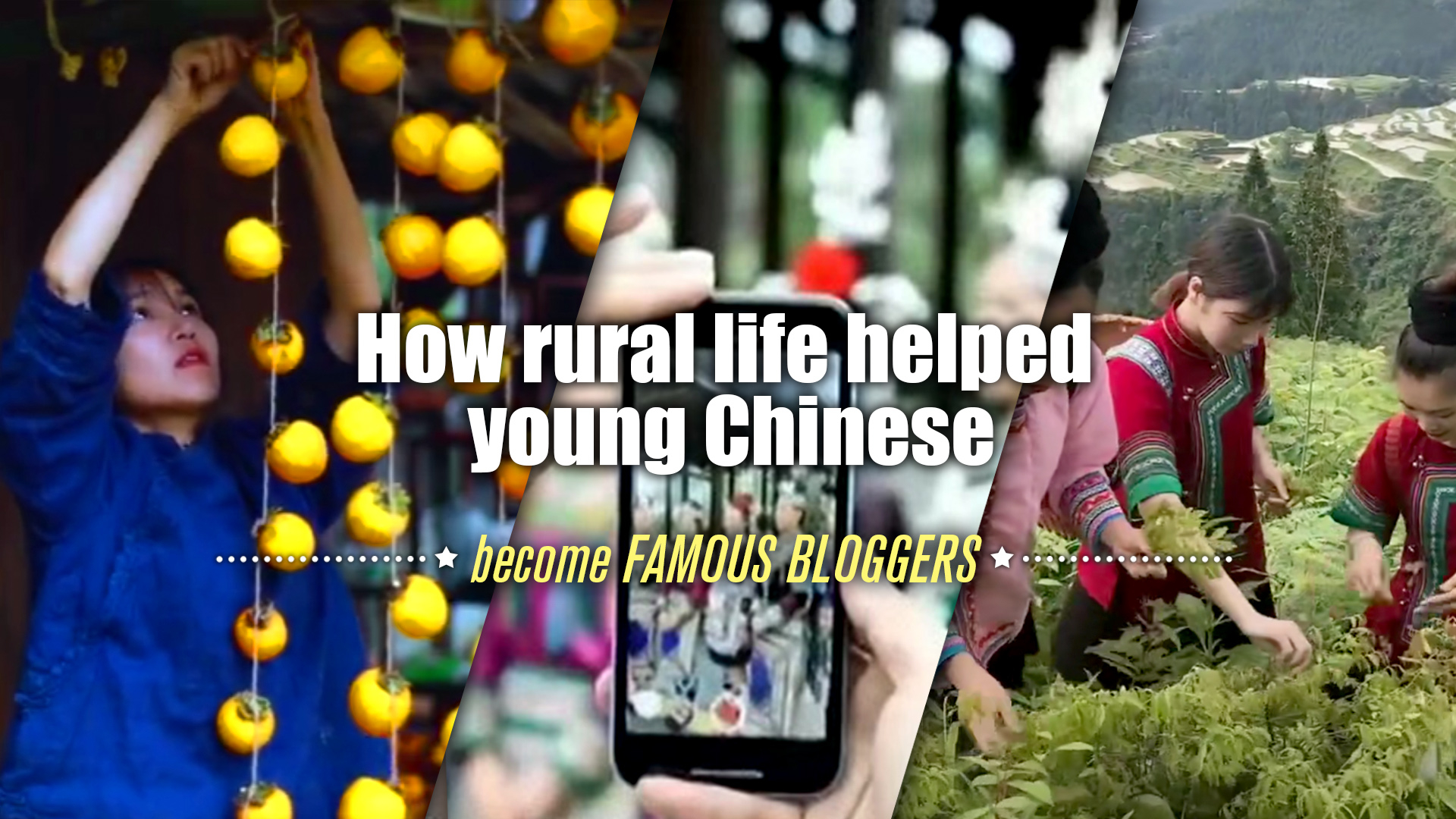 Fish flapping their fins in the water and farmers laughing are some of the sounds of the joy of harvest. China celebrates its second Festival Harvest on September 23 this year. Officially established in 2018, the festival seeks to honor the nation's farmers on the day of the autumnal equinox every year. The exact midpoint of autumn, the autumnal equinox is one of the 24 solar terms of the Chinese lunar calendar and usually falls between September 22 and 24, during the country's agricultural harvest season.

With the short video craze booming on Chinese social media platforms, many small-town youths have turned to recording their daily life in rural China to capitalize on the trend and gain popularity. The "Seven Fairies" are among this group. The young women hail from a village in the Qiandongnan Miao and Dong Autonomous Prefecture in southwest China's Guizhou Province and dress up in traditional Dong costumes to record themselves carrying out daily activities. A video of them catching fish in a rice paddy netted thousands of views and trended on Chinese social media.

Li Ziqi, another iconic name among rural-life vloggers, posts videos of herself picking fruits and vegetables and making them into delicious dishes and snacks with beautiful scenery of her hometown, a small village in southwest China's Sichuan Province, as the backdrop. 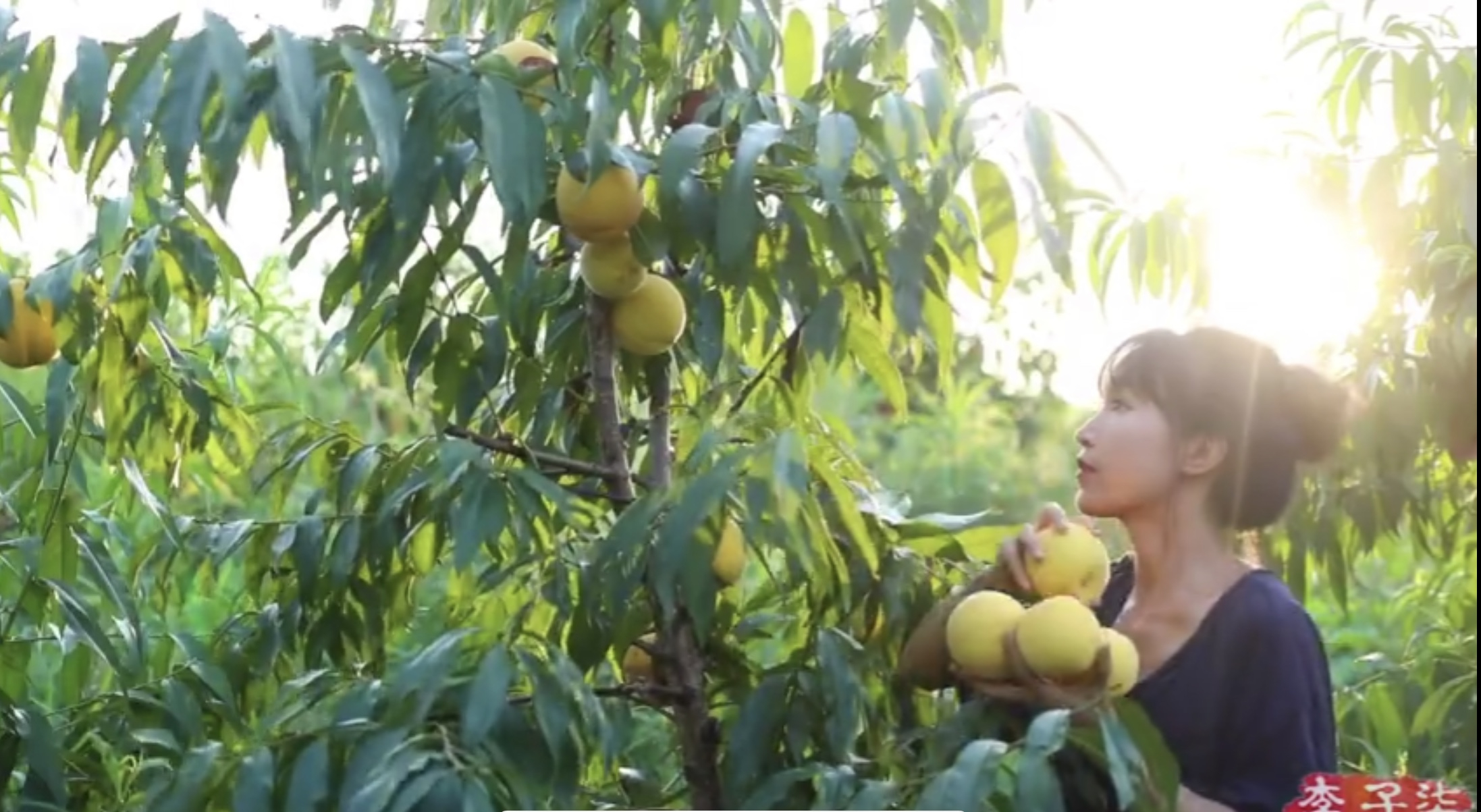 The massive success of these Chinese youth has also piqued urbanites' interest in learning about rural life. The variety of agricultural products and beautiful scenery of the countryside in different seasons show the unlimited possibilities of rural life. Rural vitalization is an integral part of China's efforts to develop a modernized economy. By stimulating development in its rural regions, China expects to see a strong agricultural sector, beautiful countryside and more prosperous farmers.