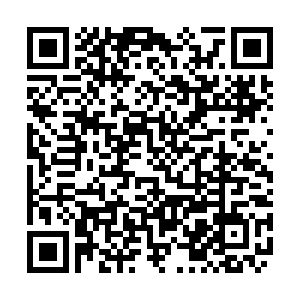 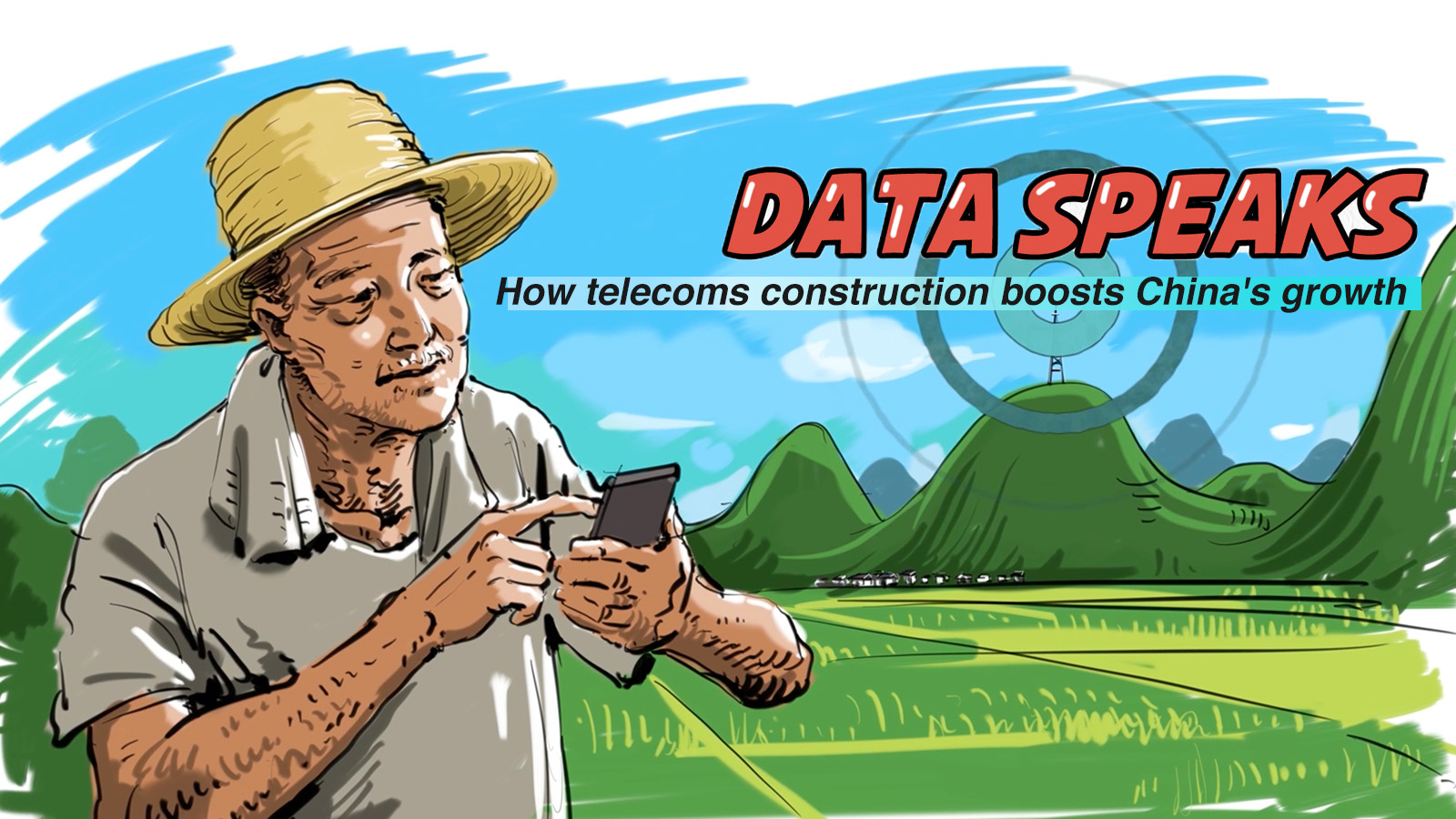 Editor's Note: To mark the PRC's 70th founding anniversary, our series "Data Speaks" has dedicated five episodes to exploring China's stunning strides in the past seven decades. The third episode is on China's telecommunications construction.

We have grown so accustomed to the fast internet on our smartphones, that we take it for granted.

We have forgotten just how difficult it is to make phone calls and livestream videos whenever we want.

Whether you are in the subway or in a underground parking lot in China, chances are you can make phone calls or surf online with a reliable 4G or 3G network connection.

Even in rural areas, you can use auto navigation systems that ensure you don't get lost. 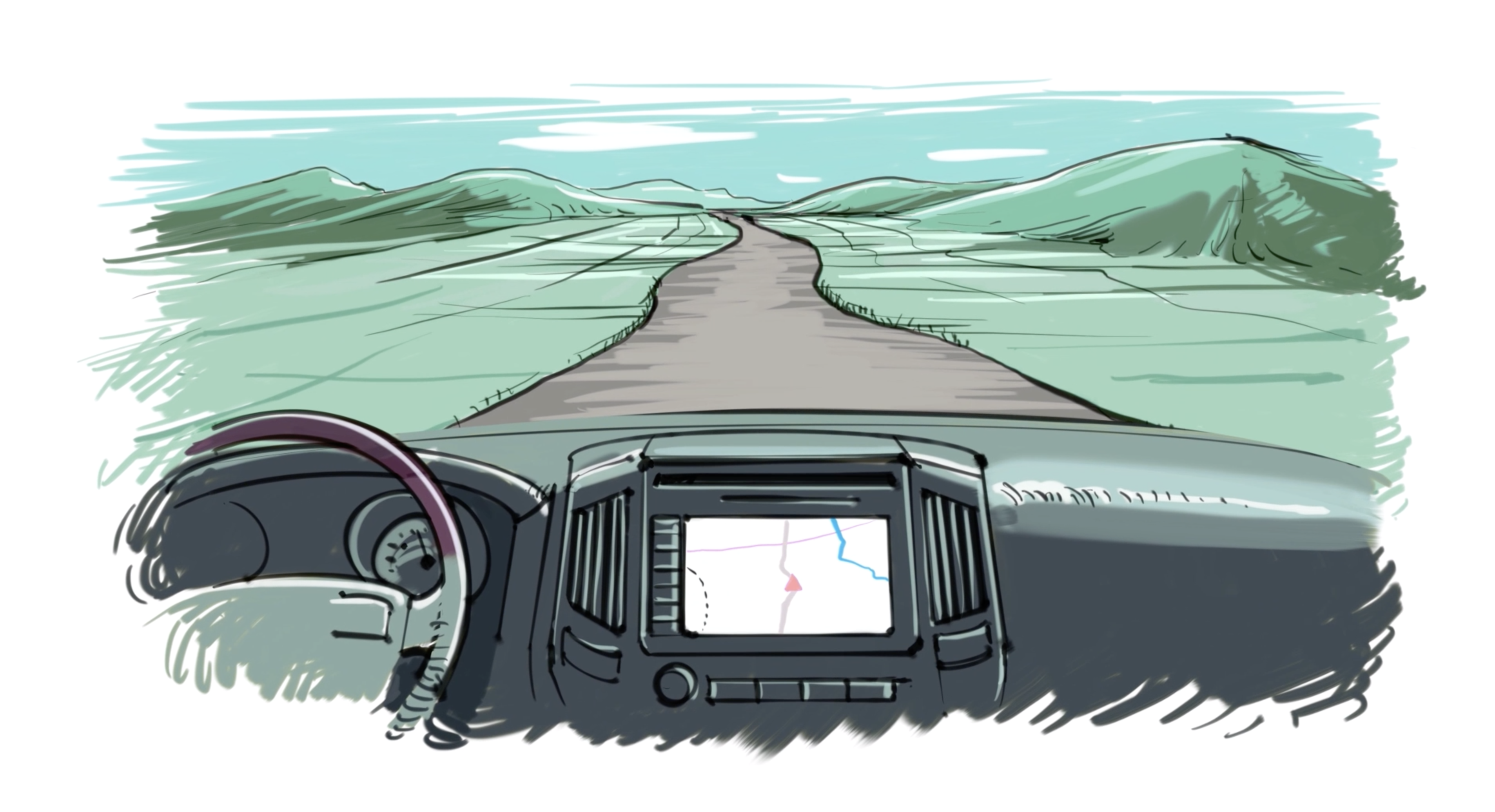 Even though China is a late bloomer in telecommunications construction, it took the country less than four years to build the world's largest 4G network, with more than four million 4G base stations and 1.1 billion 4G users as of 2019.

By contrast, the U.S. had less than 0.3 million cell towers in 2019 and London's underground railway will not have full 4G access until the mid-2020s.

But building base stations in rural areas is not a wise decision for any telecommunications company.

The cost for routine operation and maintenance of such base stations is much higher than in the populated cities. Since these areas are sparsely populated, it takes longer to make profits. 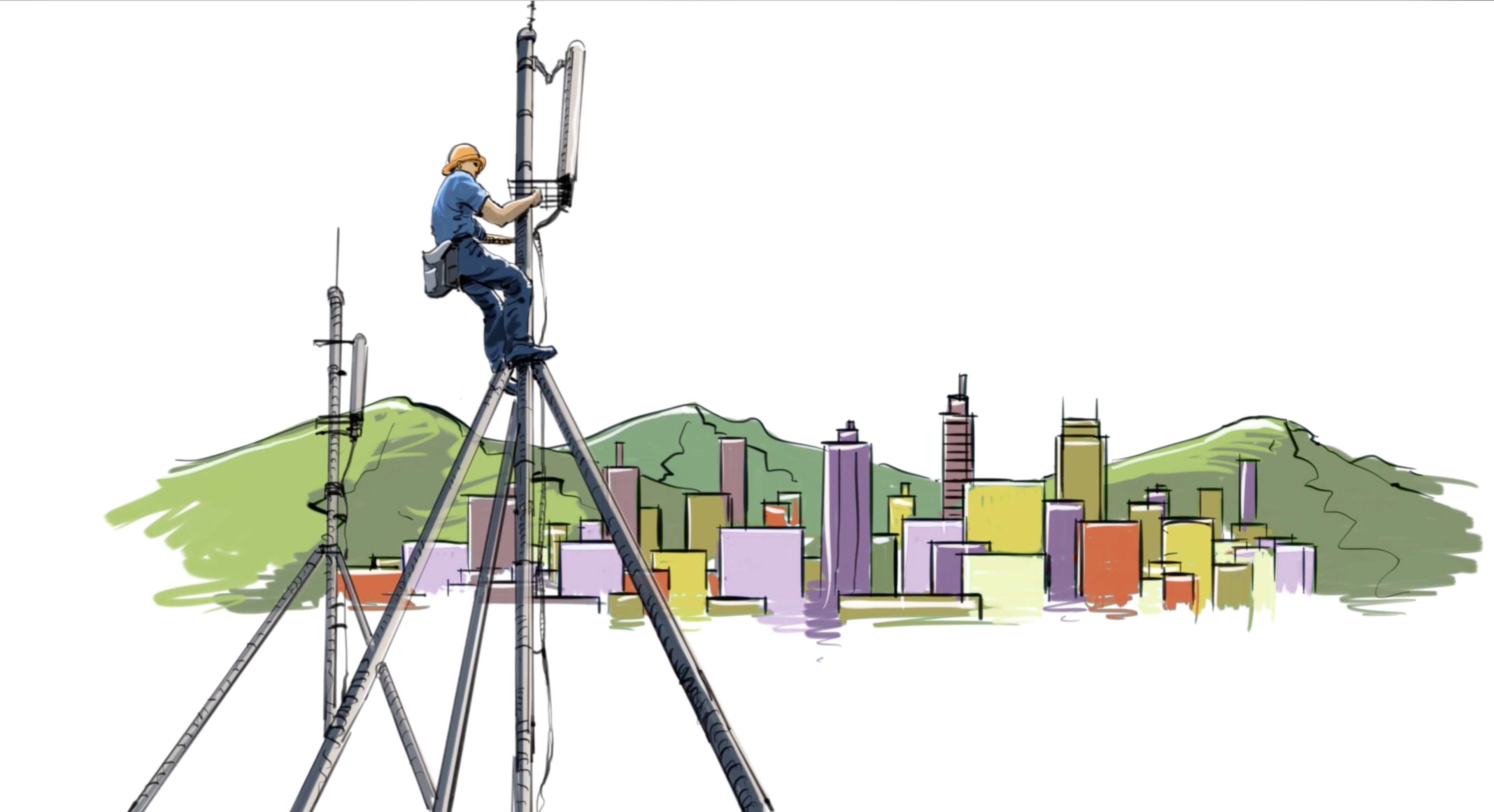 Are China's telecommunications companies terrible at math? That's not really the case.

Since 2003, China spent millions of yuan in funding one of China's largest public service projects: Extending internet access to every village.

As China has the largest internet user base of 800 million people, with 98 percent of them being mobile users, China understands well that internet access and mobile communications are a basic public service rather than a luxury.

Connectivity, either by road or wire, can lay the foundation of China's economic success.

It might be an exaggeration to say that the successful development of China's mobile payment and e-commerce sectors would not have been possible if it weren't for China's reliable telecommunications networks.

However, those industries would indeed have developed at a much slower pace. 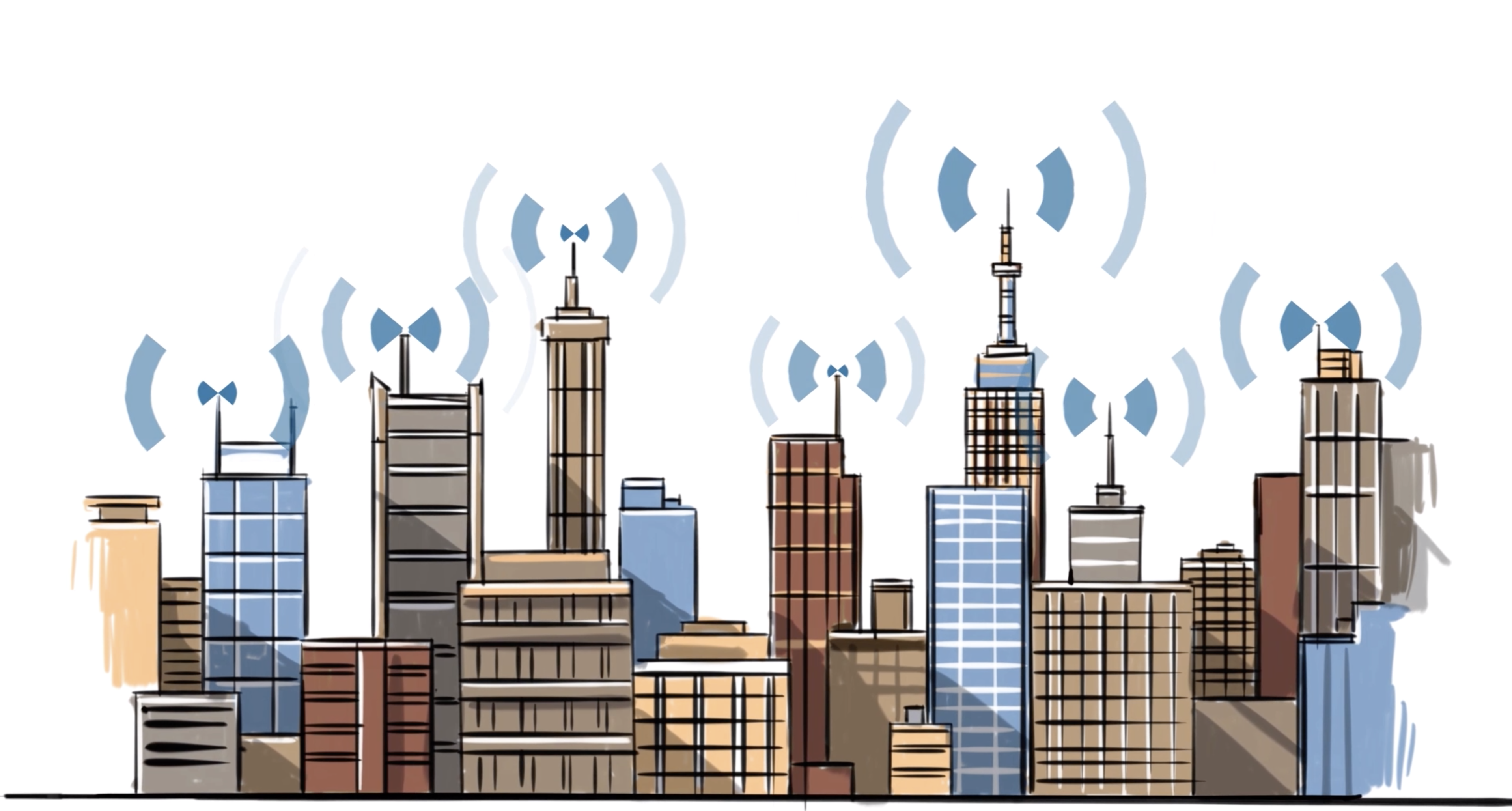 Rural e-commerce has seen an even bigger increase of 39.1 percent in terms of retail volume, creating over 28 million jobs.

As the world is hailing the upcoming 5G era, China is striving to lower the cost of basic networks for people living under disadvantageous conditions.

China is ensuring that internet connection and communication are an essential right and not a luxury.