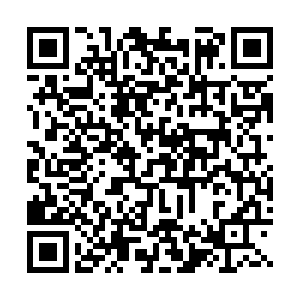 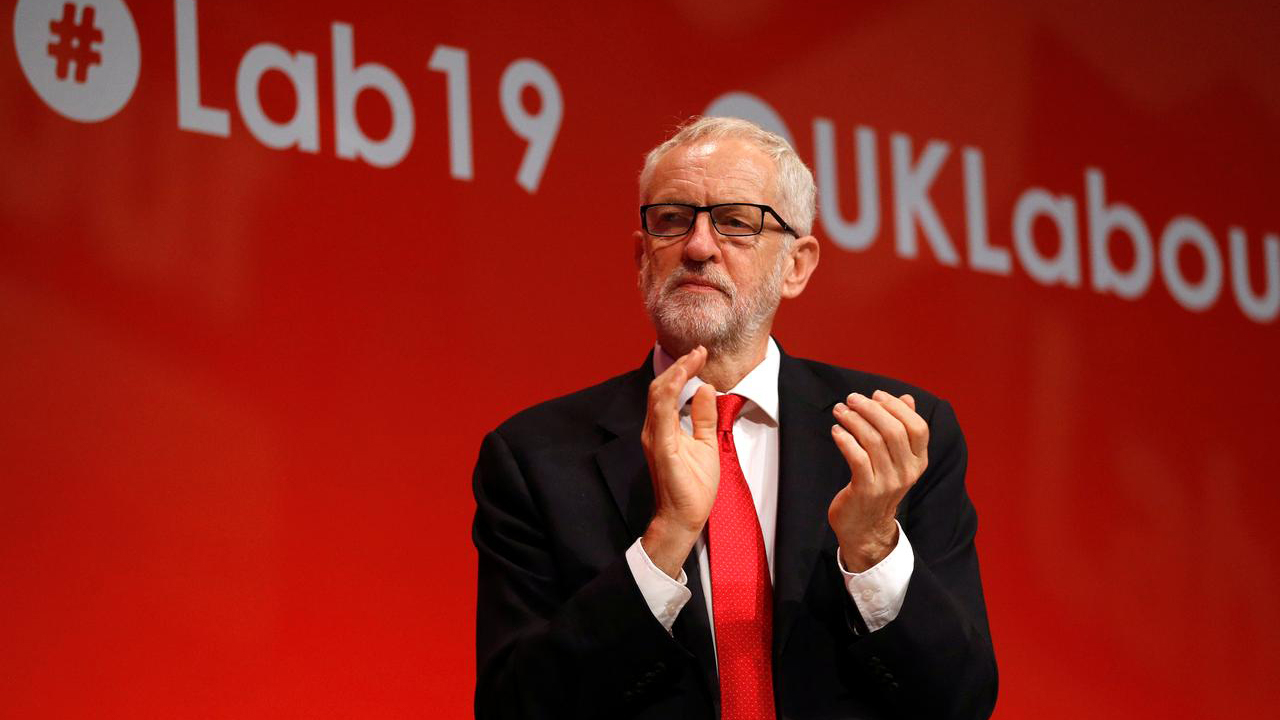 More than half of voters who backed Britain's opposition Labour Party at a 2017 election think it is now time for leader Jeremy Corbyn to stand down, an opinion poll showed on Monday.

Corbyn is holding his party's annual conference in the English coastal resort of Brighton, seeking to showcase Labour's leftist policies and present himself as the only person who can resolve the impasse over Britain's planned exit from the European Union.

But the opening days of the conference have been overshadowed by internal splits — including over Brexit — that have raised questions over the strength of Corbyn's position.

The poll of YouGov, a British international market research and data analytics company, showed 54 percent of those who backed Labour in 2017 think Corbyn should resign and be replaced with someone else, with 29 percent saying he should stay and 17 percent saying they did not know.

YouGov surveyed 1,650 adults on September 18 and 19, before the conference began. 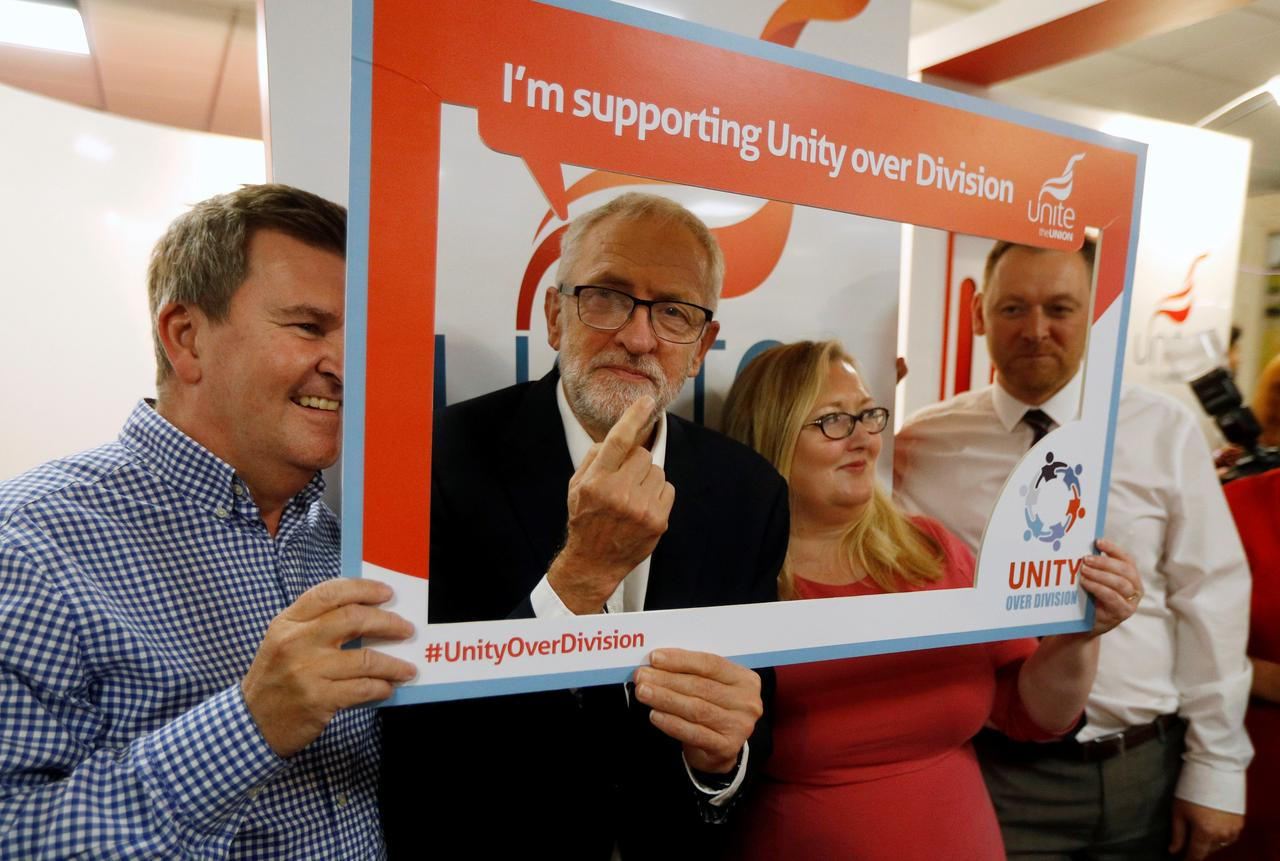 Among the wider electorate, the percentage who thought Corbyn should go was 58 percent, while that stood at 34 percent among those who said they were current Labour supporters.

The veteran Labour leader, who took control of the party in 2015, comfortably survived an attempt to oust him in 2016 thanks in part to a huge influx of grassroots members who backed his shift towards a more radical left-wing agenda.

Corbyn said on Sunday he intended to lead the party into the next general election, which is not scheduled until 2022, but is expected to be held later this year as Britain tries to resolve the deadlock over how or whether to leave the European Union.

Conservative Prime Minister Boris Johnson is promising Britain will leave the EU on October 31, with or without an exit deal, but opponents believe they have passed a law forbidding him to do so. The outcome of that impasse is uncertain.

The situation has put Corbyn's own Brexit policy under intense scrutiny.

He wants to request more negotiating time, win an election, negotiate a new deal and then put it to the public in a referendum which also offers voters the chance to remain in the EU. Corbyn has not said what he would campaign for in that referendum.

The YouGov survey showed that 69 percent of the general population found this policy unclear or confusing. Among those who identified themselves as voting to stay inside the EU in 2016, 46 percent opposed his Brexit policy.