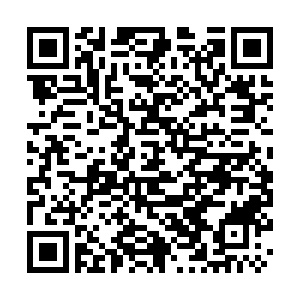 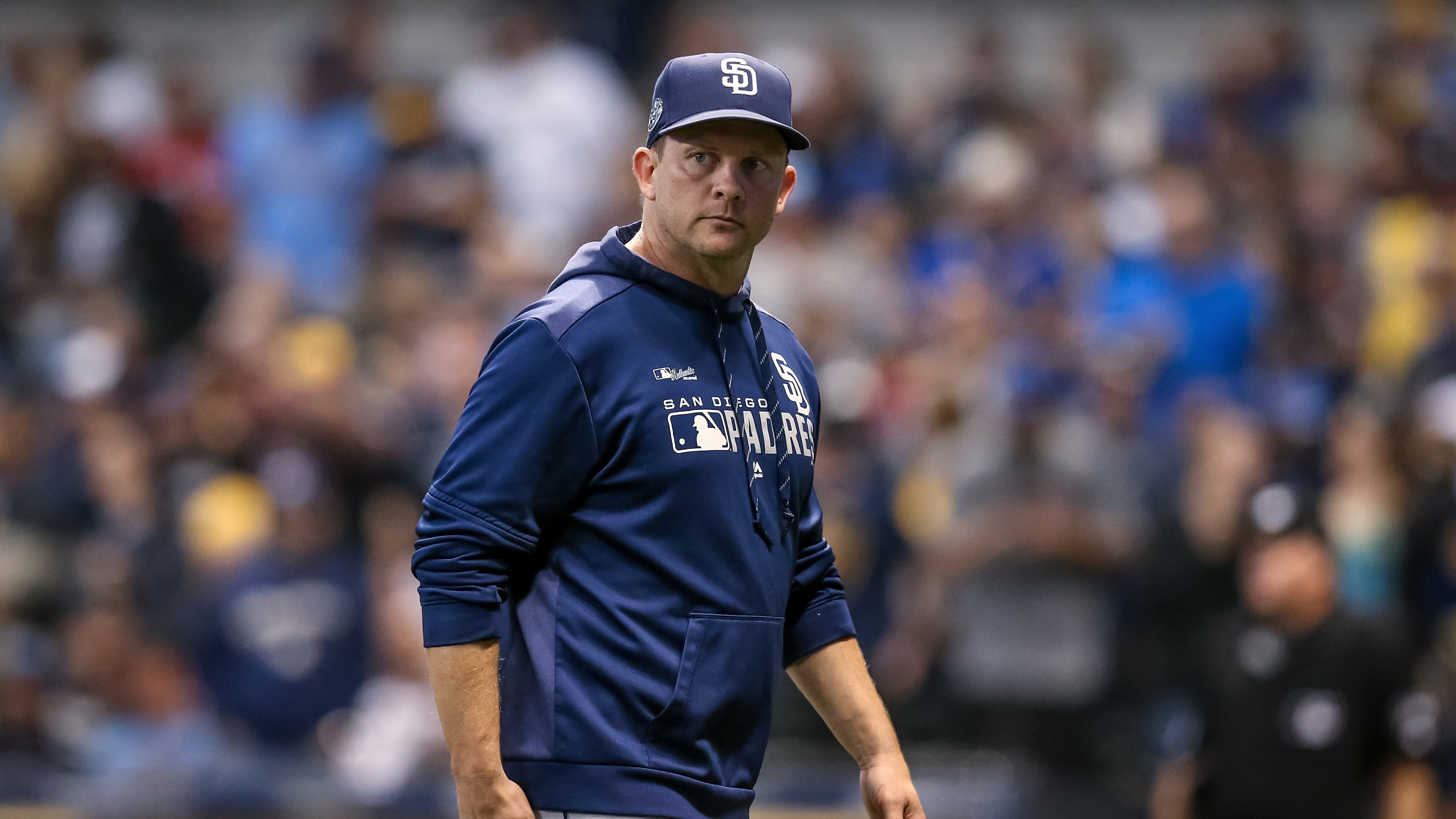 The San Diego Padres fired their manager Andy Green announced the team's general manager A.J. Preller on September 21. Rod Barajas was appointed as the interim manager to take over for the last eight games.

"We feel like we've got a young talented group that has a chance to be competitive," Preller said. We made some progress in the earlier part of season, but as the second half went on, we didn't see the team getting into a spot where we could see continual improvement. We feel like a different person in that chair has a chance to take a young, talented group into a different spot," said Preller.

"I'm sad. I'm disappointed where we're at right now. When I signed up, I signed up to be the bench coach this year and be on a playoff team. Obviously, things have changed and I was put in this position," said Barajas. 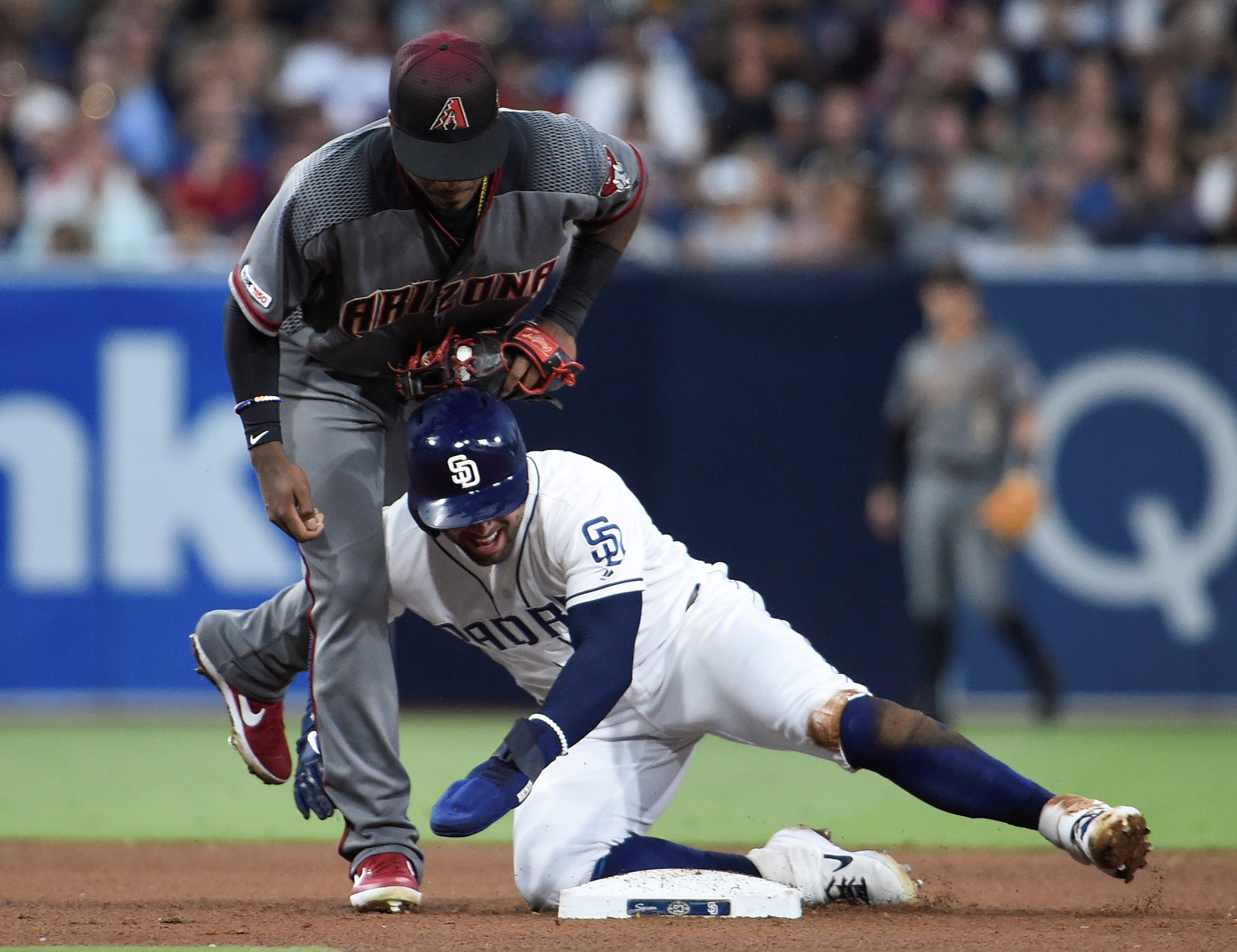 Greg Garcia #5 of the San Diego Padres is forced out at second base by Domingo Leyba #2 of the Arizona Diamondbacks in a game at Petco Park, September 21, 2019. /VCG Photo

Greg Garcia #5 of the San Diego Padres is forced out at second base by Domingo Leyba #2 of the Arizona Diamondbacks in a game at Petco Park, September 21, 2019. /VCG Photo

Twelve hours before Green lost his job, the Padres suffered a painful 9-0 loss against the Arizona Diamondbacks, but that not what led to the team's decision of firing him. When Green took over four years ago, the Padres were rebuilding and continued to do so for another three years. During that period, the team claimed 274 wins and 366 losses, ranking the last in the National League West for three consecutive seasons.

Considering the team's weak franchise back then, such poor performances were actually understandable.

However, that ceased to be the case from the 2019 season because the Padres signed Manny Machado with a 10-year, 300-million-U.S.-dollar contract – spending big money meant the team were after something big. Meanwhile, some of their best young men also made the major leagues. 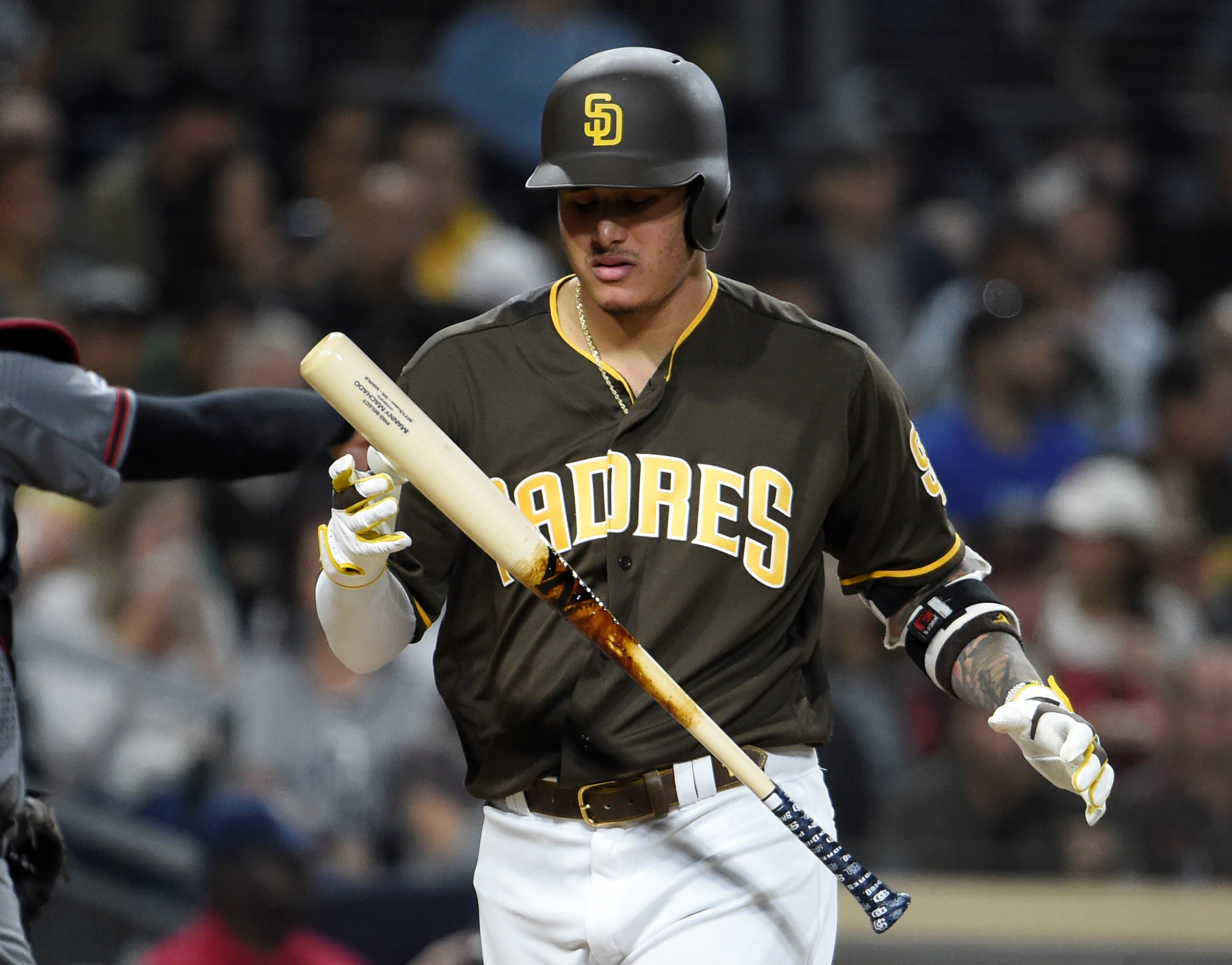 Manny Machado of the San Diego Padres tosses his bat after striking out in the game against the Arizona Diamondbacks at Petco Park September 20, 2019. /VCG Photo

Manny Machado of the San Diego Padres tosses his bat after striking out in the game against the Arizona Diamondbacks at Petco Park September 20, 2019. /VCG Photo

The team won 45 of their first 90 games, which was at least okay to their fans. Nonetheless, their current record was 70-86, meaning that they only won 25 games but lost 41 since then. Moreover, two of the best young players, Fernando Tatis Jr. was ruled out for the rest of the season; Chris Paddack had to control his pitching games for health reasons. As depressing as it was, everything was telling the Padres that this season had been long gone for them.

The team have not seen even one 80+ win season for nine straight years and the last time they entered the playoffs happened in 2006. The Padres wanted to change that. They already have stars and talented youngsters, putting the right guy in the manager position will be their next task.