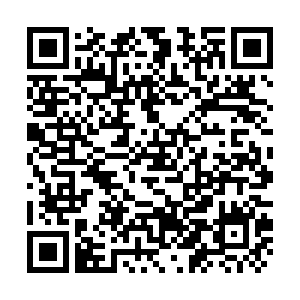 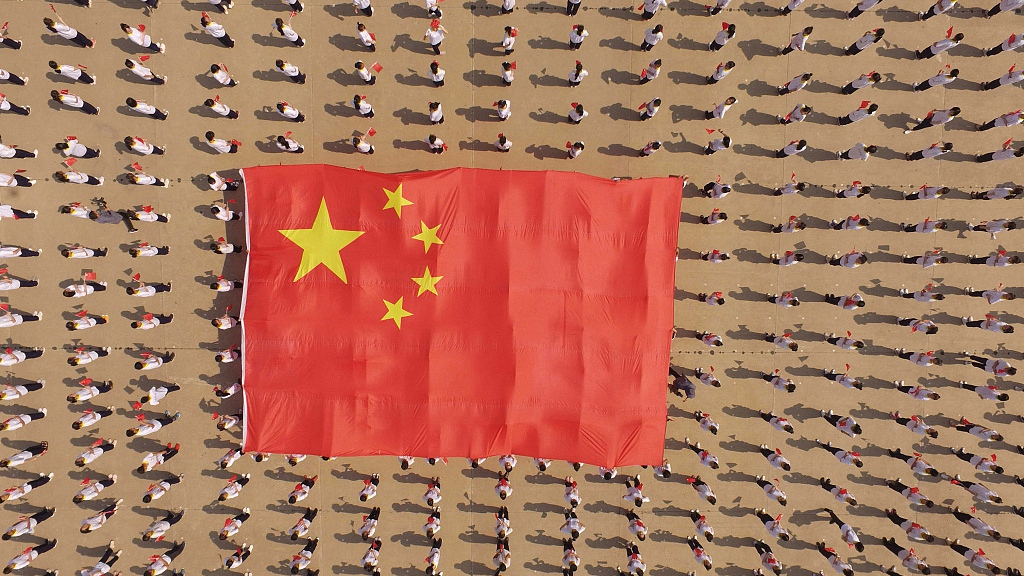 Editor's note: John Gong is a research fellow at Charhar Institute and professor at the University of International Business and Economics. The article reflects the author's opinions, and not necessarily the views of CGTN.

I have already seen the following question from foreign journalists at several ministerial level press conferences: Is China's economy slowing down? The spokesperson usually timidly danced around, trying long and hard to put a positive spin on the obviously slowing down quarterly GDP figures.

Why the hassle? If the question is thrown at me, I would respond with a positive answer, and add that China's economy has to slow down. It is a matter of how much it slows down as opposed to if it slows down at all.

With a size of 14.2 trillion U.S. dollars nominal GDP estimate for 2019, which is 27.3 trillion U.S. dollars based on purchasing power parity calculation, a growth rate maintaining the same speed as China did in the past decade for something in the seven to eight percent range, is simply unsustainable.

The above question is simply the wrong question to ask in the first place, while the real one should be how China's economy performs vis-à-vis other fast growing emerging economies in the world. To put things in perspective, it could start with the World Bank's 2019 report on global economic prospects.

As the World Bank is in the business of making economic forecasts other than making loans to developing countries, its forecasts are usually treated seriously as authoritative.

This list shows that only some economies in South Asia, Southeast Asia and Sub-Sahara Africa do better than China. All the countries in Europe, Middle East, and the Americas, mostly the advanced developed economies, will see pretty lackluster growth this year: U.S. at 2.5 percent, Europe at 1.2 percent and Japan at 0.8 percent. 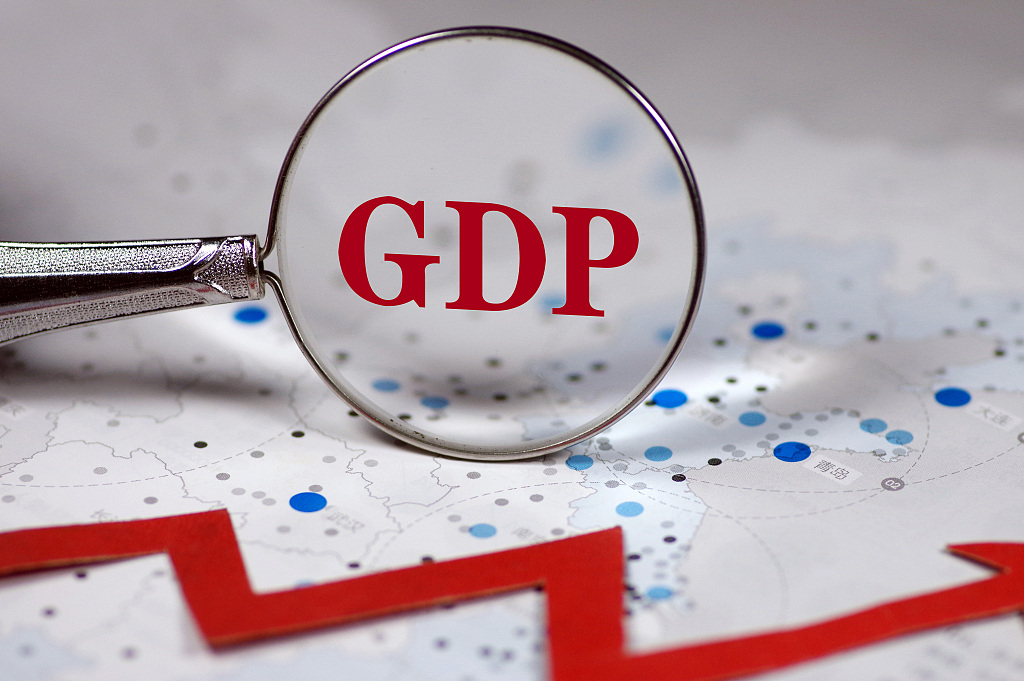 As a matter of fact, most of the economies on this list also benefit immensely from Chinese investments as partly driven by China's Belt and Road Initiative, such as Vietnam and Cambodia in Asia and Ethiopia and Rwanda in Africa.

Without doubt, China still largely remains an engine of growth for the world, as pointed out by the World Economic Forum that one-third of the global economic growth is due to China.

Nevertheless, the growth rate of China's economy is indeed slowing down, and it does face a lot of challenges, including the rampant runaway P2P financing scams under the disguise of fintech innovation that are now blowing up one after another, the bloated debt level at local governments, the structural difficulties faced by the manufacturing sector that are now under pressure to move overseas, and the immense challenge posed by U.S. President Donald Trump's trade war against China.

Amidst these daunting challenges, what the Chinese media can do in response to the badmouthing, the naysayers, and the hopeless disciples of the coming-collapse-of-China cult in the West is to first candidly admit these challenges, and to refute these theories by drawing from historical inspiration.

Our economy has always bounced back every time there was a temporary setback.

Given the fact that the present economies are knowledge-based and driven by innovation, China has also become highly competitive in every aspect, such as semiconductor, artificial intelligence, medical research, etc.

Currently, the United States is waging a decoupling campaign relative to China's technological development. But through reviewing history, it is effortless to find out that it is precisely this type of decoupling by the Russians in the 1960s that has sent China's satellites to outer space, and that has made China a nuclear power.

The year 2019 will go down in history as China's Sputnik moment, the economy may be slowing down but its innovation rocket is rising.