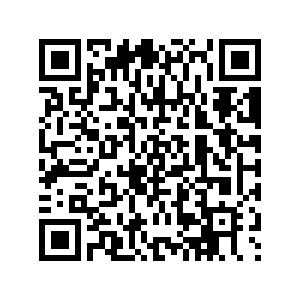 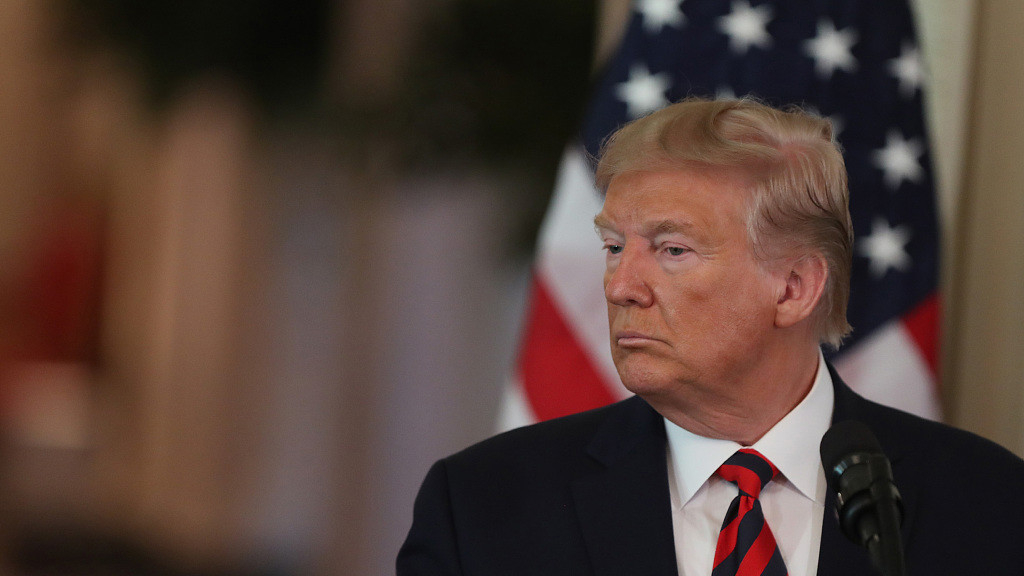 Editor's note: Sun Chenghao is an assistant research Professor at the Institute of American Studies, China Institutes of Contemporary International Relations. The article reflects the author's opinions, not necessarily the views of CGTN.

The U.S. confirmed on September 20 that it will ramp up sanctions on Iran, targeting its Central Bank and two other major state financial institutions, signalling that the bilateral relationship will inevitably sink deeper into the mire.

Since the Trump administration withdrew from the Iran nuclear deal, the two countries have traded barbs and blamed the other for taking provocative and irresponsible actions. The U.S. believes Iran is systematically violating the deal while Iran believes that the U.S. is trying to contain Iran and even seek a regime change in the country.

But this kind of binary conceptions have not been helpful at all in easing tensions in the region. One of the biggest mistakes of the U.S.' Iran policy is that the Trump administration never catch the logic of Iran's behavior. The U.S. merely simplifies the motives of Iran's "aggressive" actions as a way seeking breakthroughs in ballistic missiles or nuclear capabilities rather than meeting its defensive needs. 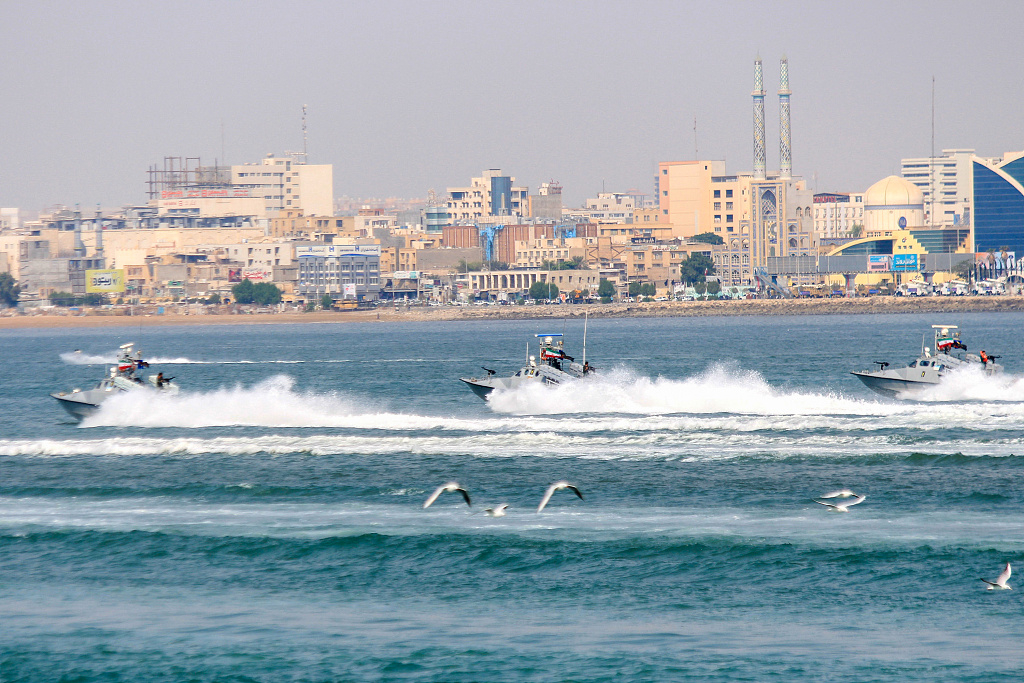 This hasty conclusion is convenient and handy for Trump to adopt a "maximum pressure" strategy towards Iran. However, without understanding the true intentions of Iran's acts or the nuances of its policies, the U.S. could easily escalate tensions with Iran to the brink of war.

In addition, the Trump administration still faces numerous limitations on its policy towards Iran. An effective pressure requires U.S. political and economic resources, but U.S. is reluctant to pour its energy on Iran while urging its allies to contribute more.

Trump has also initiated the Indo-Pacific strategy in which the U.S. shifts its policy focus from the Middle East and reorient toward the power competition in Asia. In this context, the U.S. has chosen a relatively convenient way to punish Iran by breaking the multilateral framework and unilaterally imposing economic sanctions. But as America's influence in this region declines, it is more likely for the U.S. to make misjudgments against Iran and the overall situation in the Middle East.

Second, as the 2020 Presidential election starts, the Iran issue is likely to be overshadowed by other domestic issues. For most of the voters, they do not care much about candidates' positions on foreign policies, let alone Trump's Iran policy. To solidify his support, it is more likely that Trump will stress his achievements on boosting U.S. economy instead of attacking Iran. 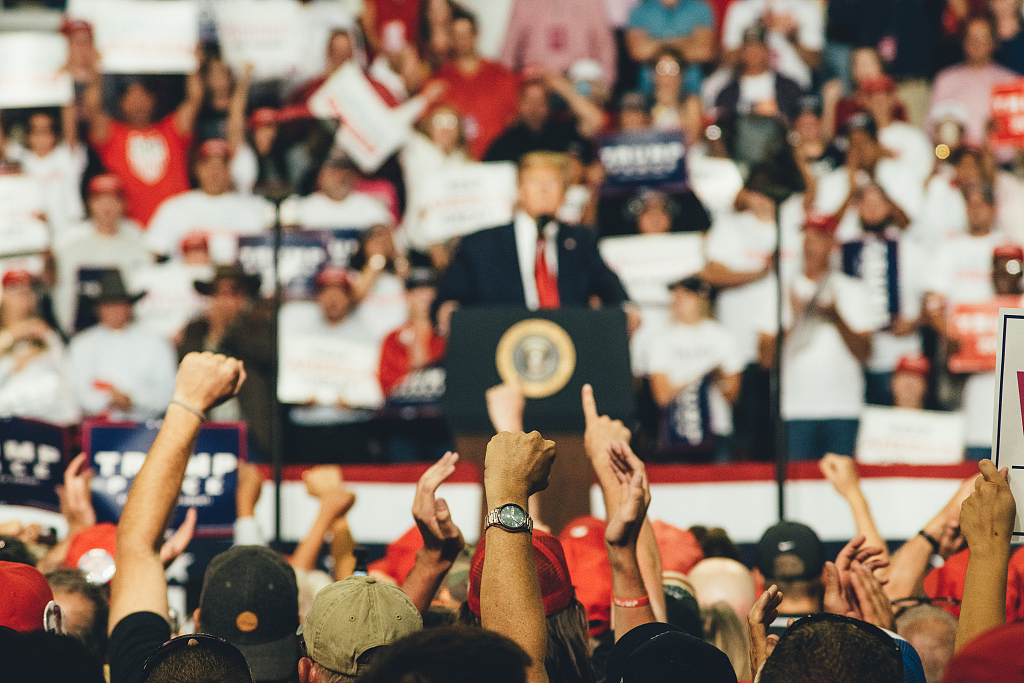 Attendees cheer during a speech by U.S. President Donald Trump (back) during a rally in Rio Rancho, New Mexico, U.S., September 16, 2019. /VCG Photo

Attendees cheer during a speech by U.S. President Donald Trump (back) during a rally in Rio Rancho, New Mexico, U.S., September 16, 2019. /VCG Photo

In addition, a military strike against Iran would most likely lead to a protracted war which could dominate the presidential election in a negative way for Trump.

The decision makers in the White House understand one thing — Iran is not Iraq. Iran's retaliation will not only threaten the security of U.S. allies in the region, but also destabilize the global oil system. If Iran attempts to close the Strait of Hormuz, it would mean a huge blow to the oil market.

Third, as the former National Security Bolton leaves the white house, perhaps Trump is left alone in holding an extreme hawkish view on Iran. The newly appointed National Security Adviser Robert O'Brien is seen as a low-profile loyalist and his appointment is widely viewed as a win of Secretary of State Mike Pompeo. Although he has compared Iran to Nazi Germany, O'Brien is possibly more flexible than his predecessor.

Without a clear understanding of Iran's needs and a coherent Iran strategy, imposing new sanctions on Iran and deploying more military assets in the region would only be perceived by Iran as hostile actions and make matters worse.  As the election heats up, perhaps it is wiser for Trump to focus on domestic issues rather than threatening Iran.