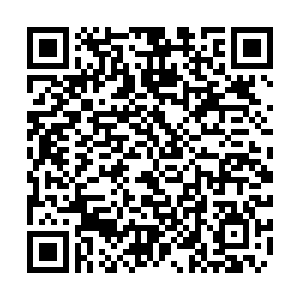 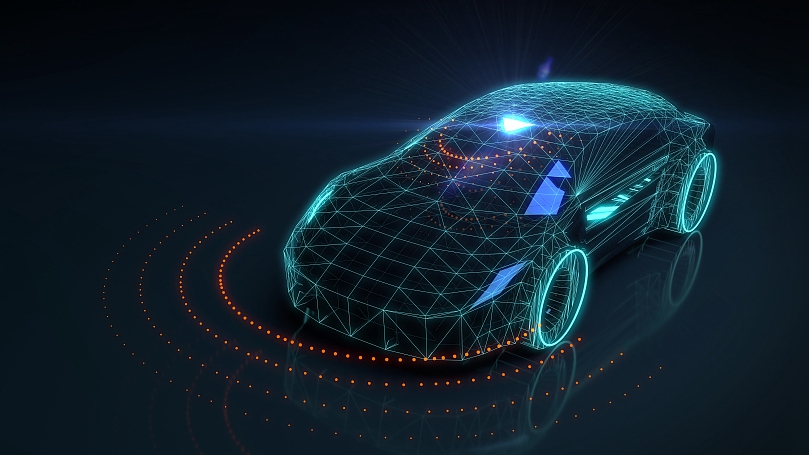 The companies – including Baidu Inc, Haylion Technologies and DeepBlue Technology (Shanghai) Co – received licenses from the Wuhan traffic authority and will be allowed to conduct trials in designated areas of a 28-kilometer road and start commercial operations, according to the report.

It signifies that the city is going to strengthen policy support of the commercial operation of driverless cars.

The area has attracted more than 40 domestic and foreign automakers to set up operations to test their buses, taxis, logistics trucks and sanitation vehicles.

Powered by multi-functional traffic monitor poles that stand every few hundred meters, the driverless vehicles can reduce time lapses to milliseconds and improve the precision of positioning to centimeters. The poles are equipped with 5G wireless technology and China's domestic BeiDou Navigation Satellite System.

Officials with the Wuhan traffic authority said that commercial licensing will allow companies, based on previous tests, to deepen their trials of remote driving and the application of the intelligent collaborative systems under the 5G environment. The transportation of real passengers was also a highlight. These improvements will push autonomous driving into real-world applications.

Deputy Mayor Hu Yabo said Wuhan will make the area the first in the nation to meet the level 4 autonomous car standards, which means that the car can operate without human input or oversight only under select conditions such as a defined geographic area.

Hu said the city welcomes companies to conduct tests in the area, and there will be subsidies at appropriate levels. The efforts will take China's self-driving vehicles on track to take global leadership position, Xinhua reported, citing Hu.