70 years of diplomacy: How PR China claimed its lawful seat in the UN
By Han Lin, Meng Tao 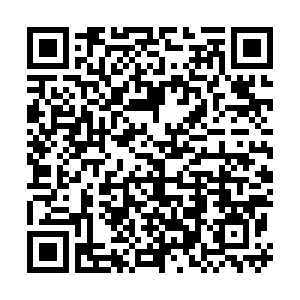 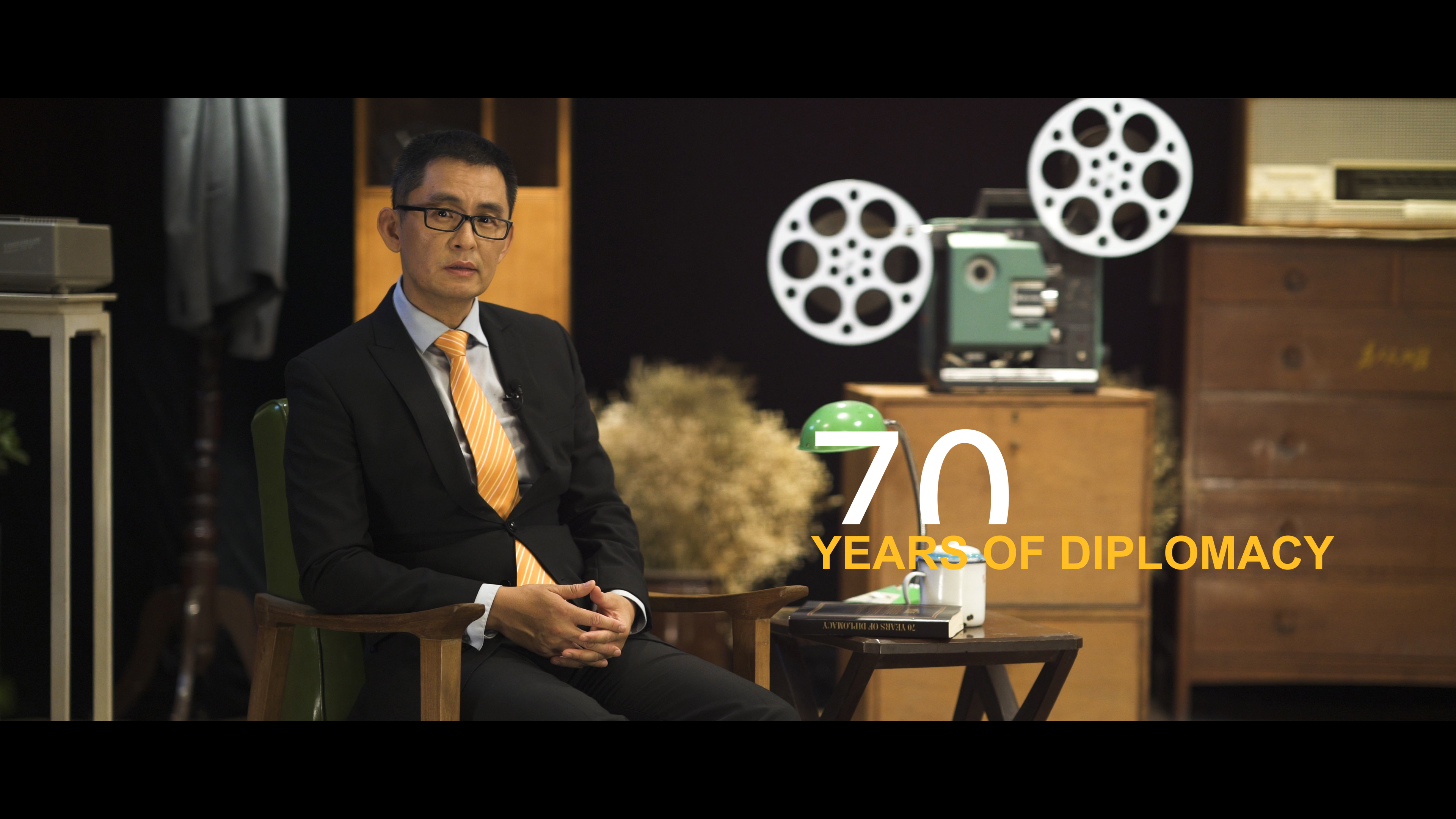 The United Nations is the largest intergovernmental organization, with nearly 200 member states. It is tasked with maintaining international peace and security, and promoting cooperation and friendly relations.

However, the People's Republic of China was long kept out of the organization after its founding in 1949. Despite being a founding member and one of the five permanent members of the UN Security Council, China struggled for more than two decades to rejoin the UN.

After 1949, Beijing stated that the government of the People's Republic of China was the sole legal government of the country, calling for the expulsion of Taiwan's Kuomintang representative from the UN. However, the demand was met with opposition, mainly from the United States.

From 1950 to 1960, the U.S. used tactics to prohibit the People's Republic of China from rejoining the UN, like setting up a special committee to postpone reviews on the restoration of China's seat. Under its manipulation, the UN Assembly repeatedly voted down related resolutions. However, the U.S. influence was greatly cut down by China's unremitting efforts and the support from more and more newly independent countries in Asia and Africa.

After the Asian-Africa Conference in 1955, ties between China and Africa were greatly strengthened. By 1965, 19 African countries had established official relations with China. Apart from setting up political ties, China did its best to provide economic and social aid to African countries. And Africa's vote was vital for China's return to the United Nations.

In 1961, the 16th UN General Assembly decided to put China's representation on its agenda. It was a breakthrough for China's efforts, but the U.S. didn't give up its plan to keep China out. The U.S. proposed the issue as an "important question" that could only be decided with a two-third majority votes of the General Assembly.

But its efforts to block China's return were eventually defeated. In 1970, for the first time, the number of "Yes" votes exceeded the "No."

In August 1971, the Chinese Foreign Ministry issued a statement that China would never allow "two Chinas" or "one China, one Taiwan" in the United Nations.

On October 25, 1971 the 26th UN General Assembly rejected the United States' "important question" resolution, decided to restore all the lawful rights of the People's Republic of China in the United Nations, and immediately expelled the Kuomintang representative. This was the famous UN General Assembly Resolution No. 2758.

The major breakthrough in diplomacy brought the country into a new era of multilateral relations. In the 1970s, China joined many UN-affiliated organizations such as the United Nations Educational, Scientific and Cultural Organization (UNESCO) and Economic and Social Council (ECOSOC). China also promoted relations with some regional organizations in Europe and Africa.

What China achieved in the early decades laid the foundation for developing diplomatic ties over the globe. Since then, China has found its feet on the international stage, with an entirely new look, as well as the determination to be more connected with the world.