Understanding the PRC: Part one - The origins of revolution in China
Tom Fowdy 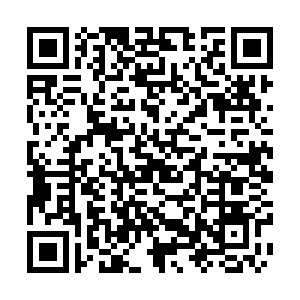 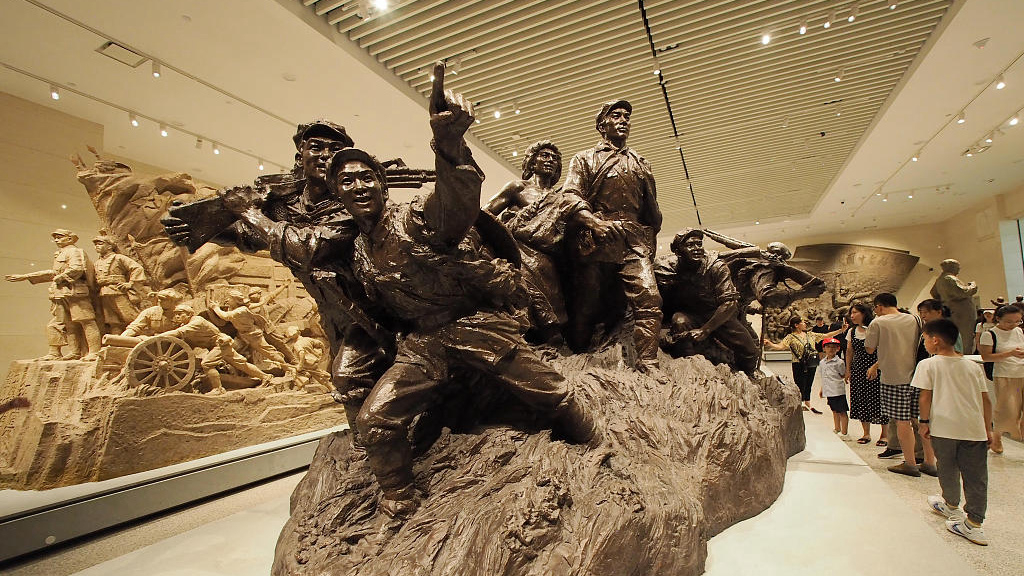 Editor's note: Tom Fowdy graduated from Oxford University's China Studies Program and majored in politics at Durham University and writes about international relations focusing on China and the Democratic People's Republic of Korea. The article reflects the author's opinions and not necessarily the views of CGTN.

You can imagine there will be a lot of simplifications and Western-led stereotypes. These forms of thinking never try and understand China and its history on its own terms; they tell us little about the historical foundations of this state.

Here, this is where the series "70 years of the PRC" begins. In this first installment, we explore the "origins of revolution in China"– that is, exploring the question of the historical sentiments, contexts and forces which created, motivated and led to the creation of the People's Republic of China.

In doing so, we outline below how the decline of the Qing Dynasty and Western imperialism created upheaval in 20th-century China, empowering young people with radical and new ideologies who sought to rebuild their country as a modern, capable and sovereign nation state able to once again assert its will in the world.

Up until 1911, China was ruled by the Qing Dynasty in what was a continuation of an imperial order spanning over 3,000 years. The national ideology was Confucianism, which embodied the emperor as the Son of Heaven, depicted a righteous exemplary and center of all things in a hierarchical and socially conservative society.

But a great and tumultuous change was underway. Western colonial empires were in the ascendancy, creating a global economic order wired around their interests with the view of exploiting others.

These empires had been able to overtake the Qing in terms of technological and military capability; soon they were determined to impose their wills upon it with the goal of economically subjugating it.

The turning point for the empire's fortunes would be the Opium Wars, whereby the British Empire forced the Qing to accept the import of opium from British India, whilst annexing Hong Kong as a crown colony. This commenced what Chinese describe as the "century of humiliation" – with Western powers all jumping in to carve up the country. 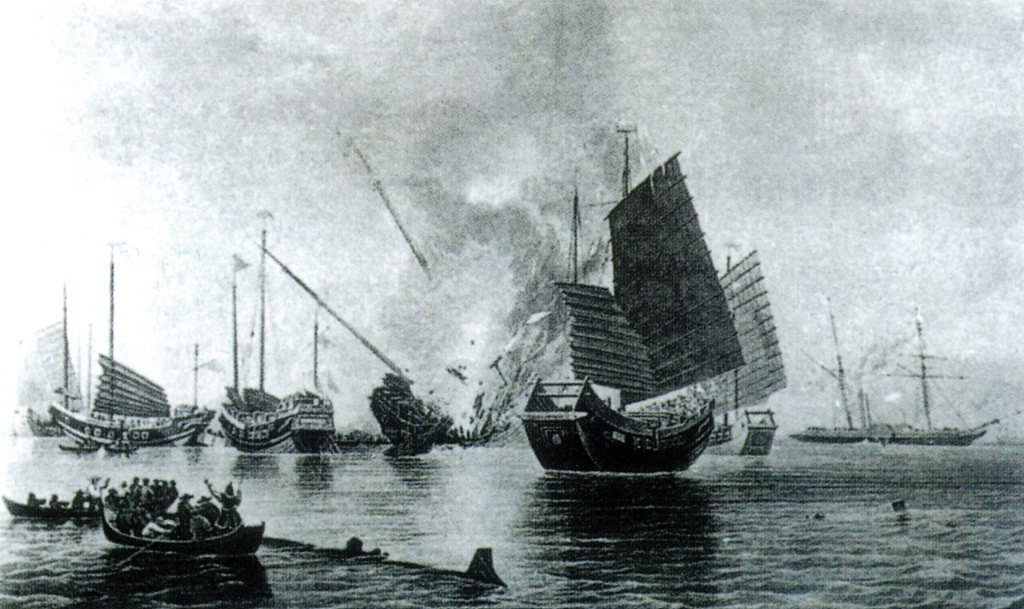 Cities would be transformed into Western "treaty ports" whereby Western powers would impose their own legal systems and privileges above local laws. Christian missionaries would pile into the country to preach their religion to the Chinese. The accumulative impact of this influence would undermine the legitimacy and credibility of the Qing Dynasty, transforming in the process the way Chinese thought about politics.

Young people soon sought to find a way for China to modernize itself so that it might become sovereign, strong and capable again. Eventually in 1911, the Qing Dynasty collapsed and thus emerged the First Republic of China. Visionary thinkers such as Sun Yat-sen sought to address these fundamental questions of building a modern country, but the chaos and weakness continued.

The Republic was for most of its history, not fully sovereign as provincial warlords wrestled for power, and nor was it respected by the West whose overseer influence persisted. As a result, the movement for change continued.

Then on May 4, 1919, a pivotal moment occurred. Following the end of World War One, the West betrayed China at the conference of Versailles despite its support by handing German colonial concessions in Shandong to the Empire of Japan. The events ignited a furious reaction by young people who lost faith in their authorities to stand up for their country and modernize it, known as "May 4th Movement."

In the aftermath of this emerged two new revolutionary political parties who would contend for China's future, the Communist Party of China and the Nationalist "Guomindang" Party.

This event would create the pretext of what would become the People's Republic of China, as despite their differences, both parties held the common objectives of re-establishing China again as a modern, capable and sovereign nation state that could assert itself as an equal to the West and vanquish the legacy of imperialism from the country.

Thus in summary, the decline of the Qing Dynasty accumulated in a radical and seismic shift in how China perceived itself in the world. The Chinese revolution was at its heart a series of questions and aspirations as to how the country could respond to the challenge imposed upon it by the West and intrinsically re-invent itself. As a result, this historical legacy is tantamount in understanding China's own perceptions.