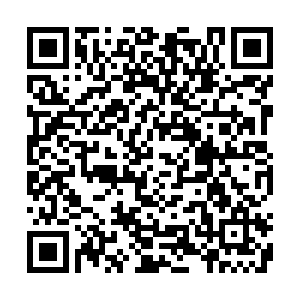 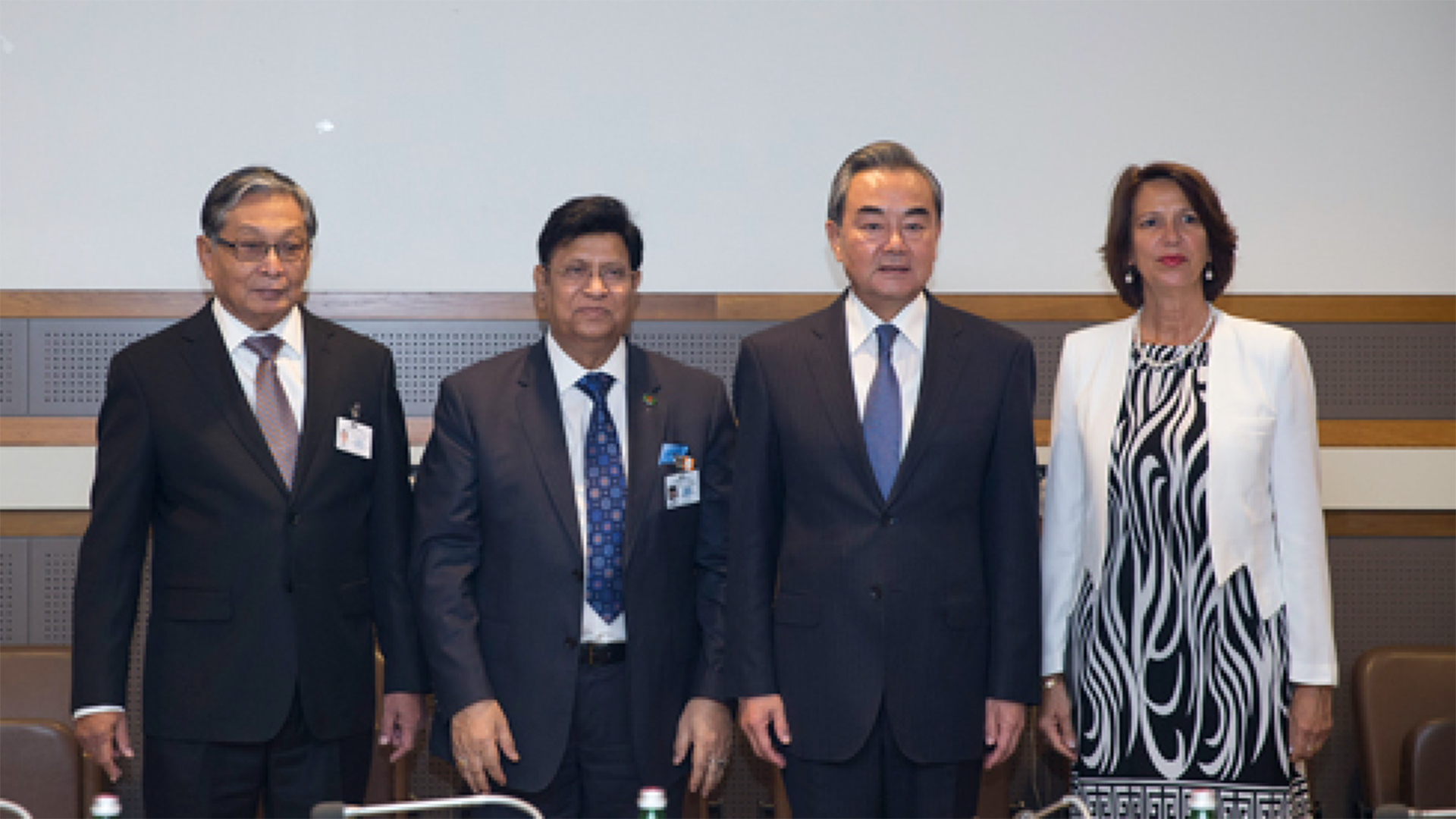 Chinese State Councilor and Foreign Minister Wang Yi on Monday hosted a trilateral meeting with officials from Myanmar and Bangladesh on the sidelines of the UN General Assembly in New York.

Three countries agreed to resolve the Rohingya refugee crisis at the earliest possible date, create a working mechanism to help refugees return to their home and promote economic development and people's livelihood in Myanmar's Rakhine State, according to a statement from Chinese Foreign Ministry.

Wang said the three sides have made progress in the repatriation work in past three meetings and the consensus between Myanmar and Bangladesh continue to grow.

China is actively communicating and mediating for the resolution, and it hopes the two countries would continue to hold talks and properly settle the issues, he added.

Minister for the Office of the State Counsellor of Myanmar U Kyaw Tint Swe and Bangladesh Foreign Minister AK Abdul Momen, who attended the meeting, expressed appreciation for China's help and agreed to resolve the issue through dialogue.