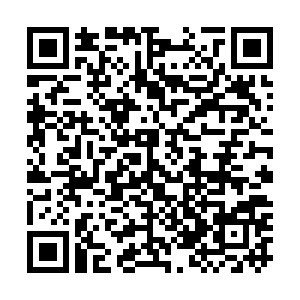 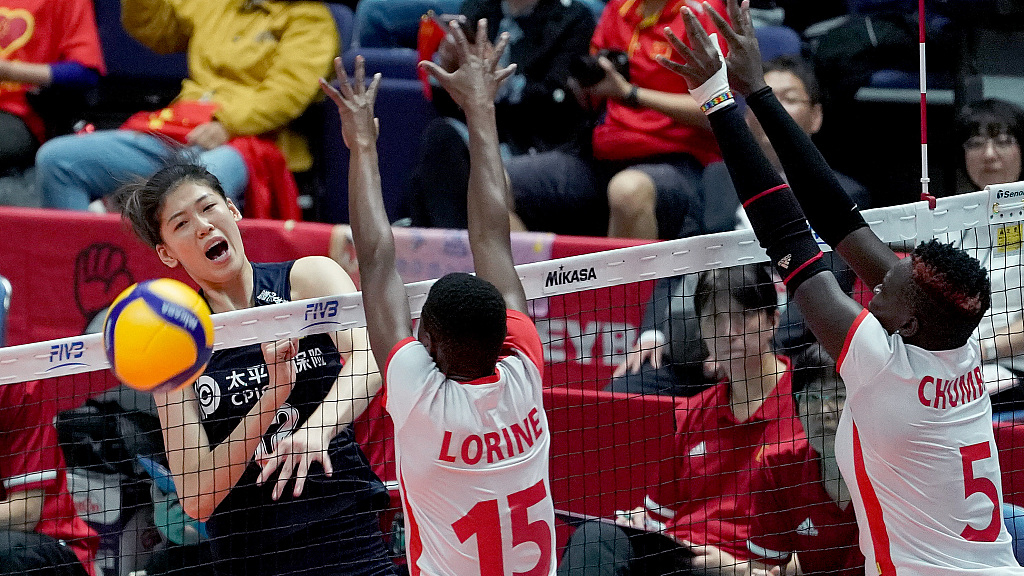 China eased past Kenya 3-0 on Tuesday afternoon to extend their winning streak to eight games at the Women's Volleyball World Cup. 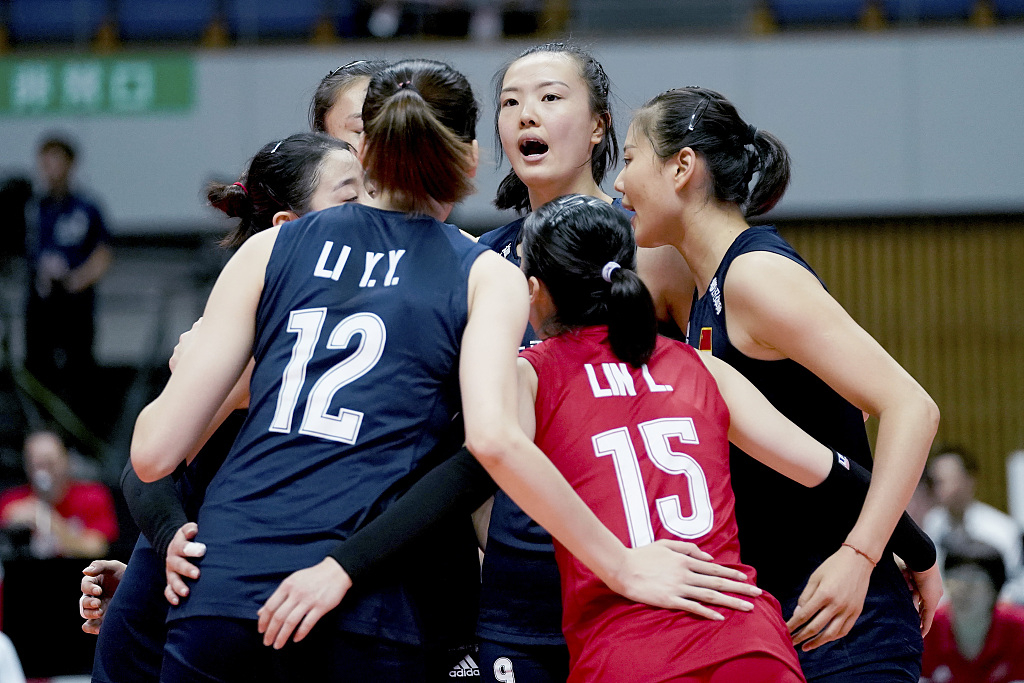 "Today we gave some young players opportunities to play, I think it's important for them to get some experience at this level of competitions," said Lang Ping. "It took them a couple of sets to find the rhythm and I think they have a lot to learn from the veteran players."

The Chinese women reaped 26 points through Kenya's errors, compared to six for Kenya, which were led by Sharon Chepchumba Kiprono's nine points.

"We did not expect to win against China. But we worked very hard to surpass ten points in each set and there were some moments in the match when we could play our attack," said Kenya head coach Busienei Bitok Paul. "I hope we can have a win after learning from other teams in this World Cup."

12 teams competing here will have two days off with the action to resume on Friday when China take on the Netherlands.