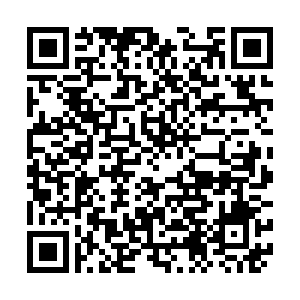 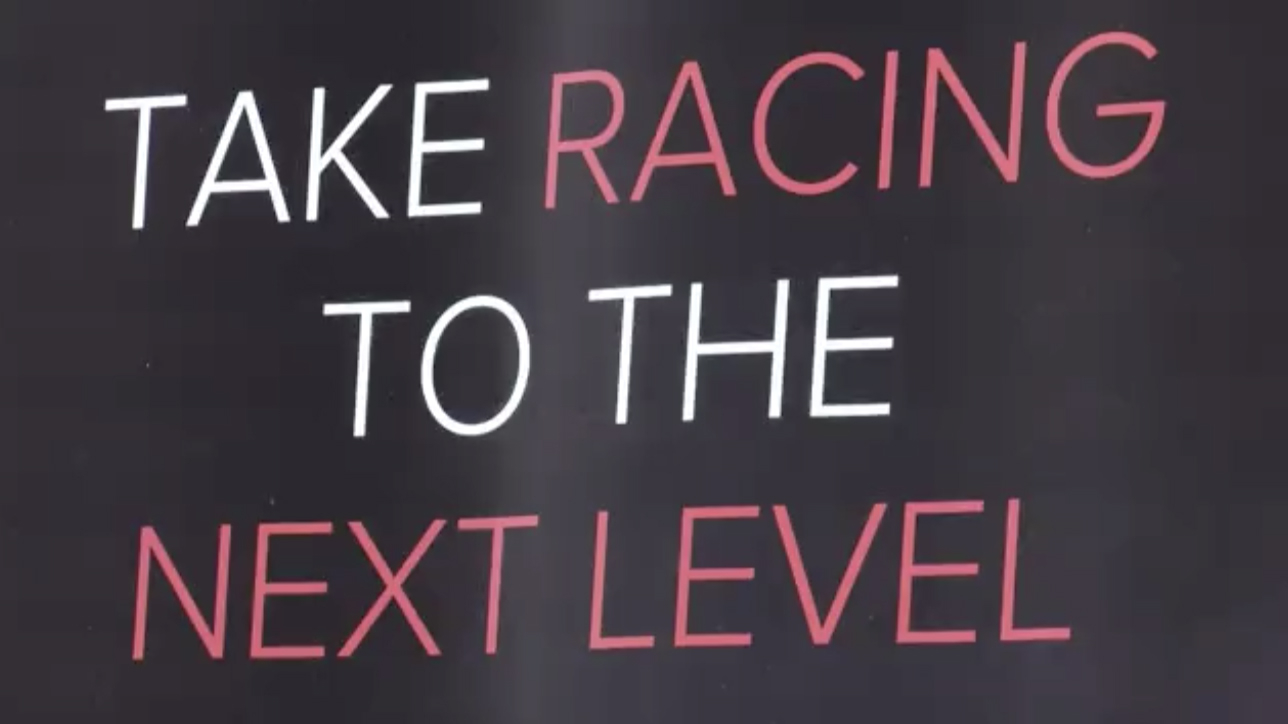 E-sports is gaining traction in Southeast Asia as professional gamers form teams to compete internationally and a generation of new fans come of age.

To coincide with this year's Singapore Grand Prix, Legion of Racers, Singapore's first simulation racing league and talent search program, held its inaugural Legion of Racers Festival of Speed in the city.

Legion of Racers combines motor-sports with the gaming world and created their Festival of Speed to engage the local community in the new sport. The festival involves the deployment of simulator racing and go-karting pop-ups across the city and is aimed at increasing the prevalence and popularity of sim racing.

The Legion of Racer organizers believe that it is important to combine both real-life and computerized motor-sporting experiences to bring out the best in its players.

"We have basically been training them like how we train racing drivers. They go through a series of fitness tests. Karting is also quite important to us, the bridge between digital and physical is important. They should really understand how the car or kart feels in reality so they can relate that digitally," said Lim Keong Wee, Legion of Racers co-founder. 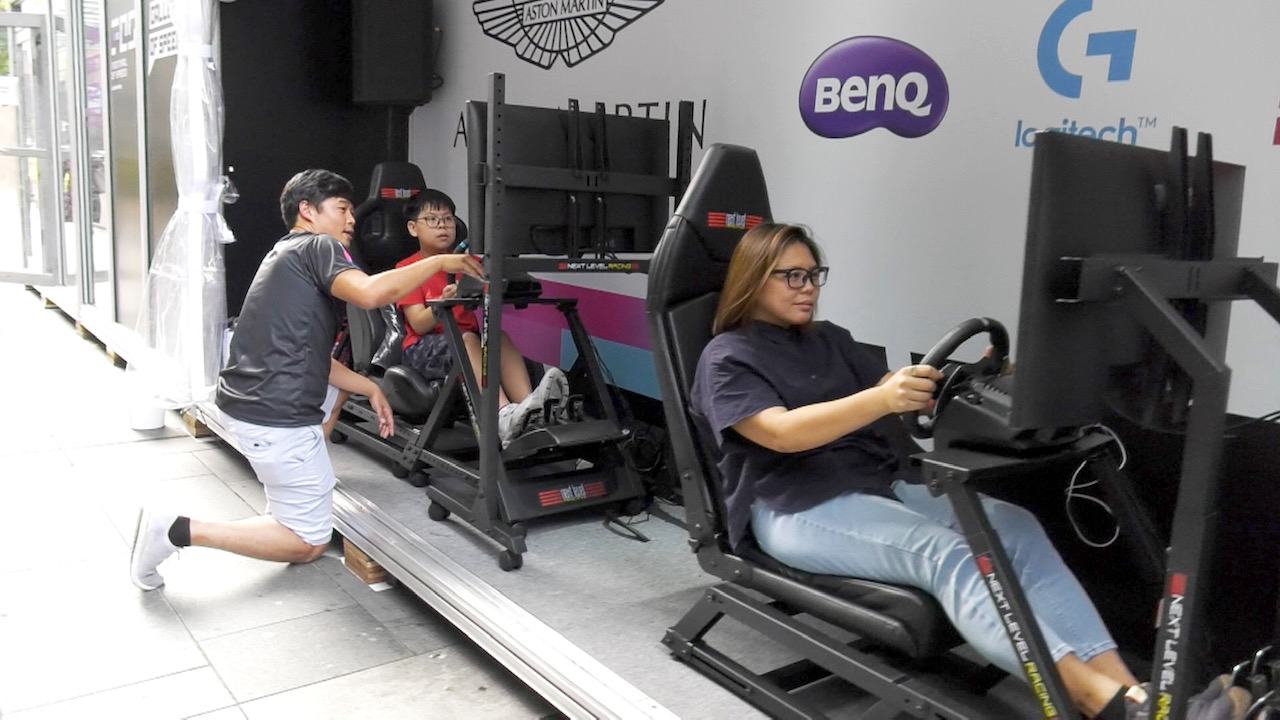 Last year, Legion of Racers held its first competition to discover the best sim racing talent in Singapore. The top three winners were given Legion of Racers contracts as e-sports athletes. One of these winners was accountancy student Jason Tay.

"To be an e-sports athlete in Legion of Racers and Singapore is quite different from what is happening now in other countries, because Legion of Racers gives us opportunities to compete in real life racing as well. So, other than participating in sim racing competitions regionally and internationally, we are given go-kart training right here in Singapore," said Tay. 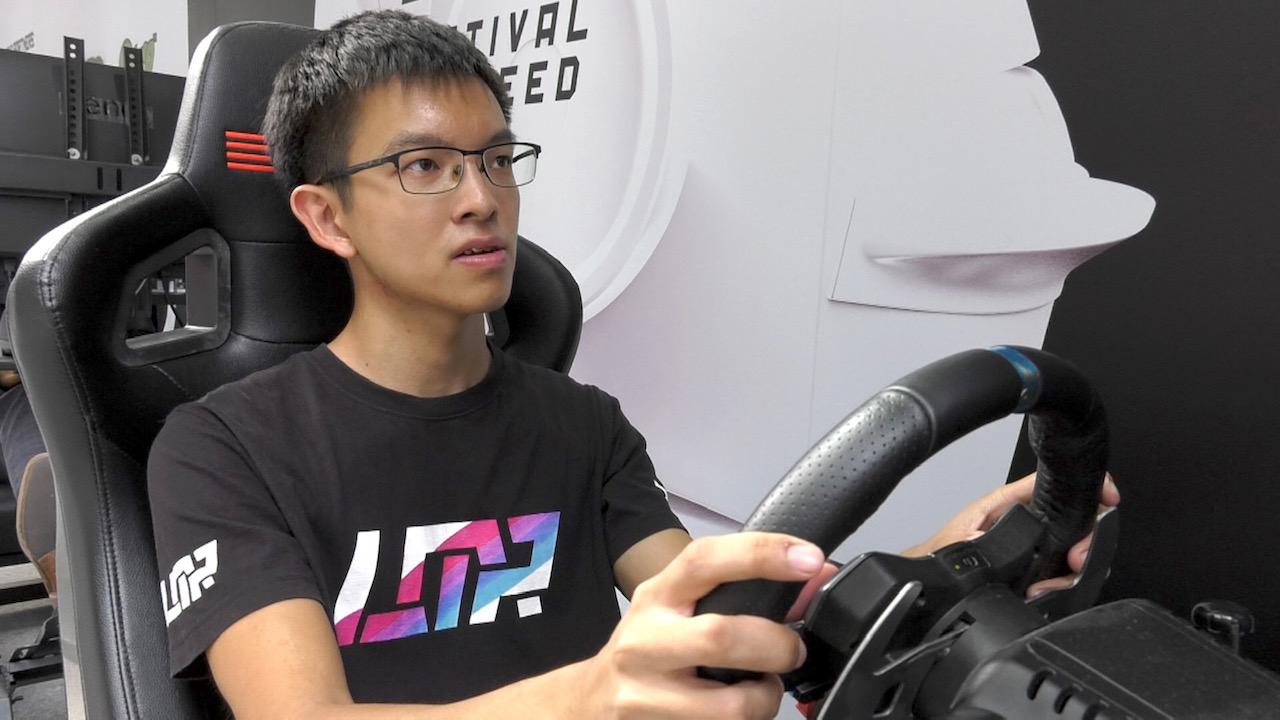 Legion of Racers are constantly on the search for new talent and have held pop-ups at schools in Singapore. Some parents in the country are worried that the popularity in e-sports might take valuable time away from their children's studies. However, the negative stereotype of gaming in front of a TV for hours on end might be changing, thanks to gaming groups such as Legion of Racers.

"My parents are okay with me gaming, as long as I don't game too much because sometimes if I game too much I will forget about my examinations, and I will do badly for my school," said Chong Jun Rong, a 14-year-old e-sports fan attending the Festival of Speed sim racing pop-up.

Raiford Cockfield III, CEO and co-founder of Yup.gg, a marketplace aiming to connect gaming and e-sports audiences in the emerging markets of the Asia Pacific and Latin America, thinks gaming might even be good for modern-day children. He believes e-sports prepares children for the STEM (science, technology, engineering and math) jobs of tomorrow.

"Basically, kids should play music; they should definitely play sports, socialize outdoors, but there is no problem with them perusing an e-sports and gaming career, even just socially among friends. It is a different way to interact. It's a different skill set that is used," he said. 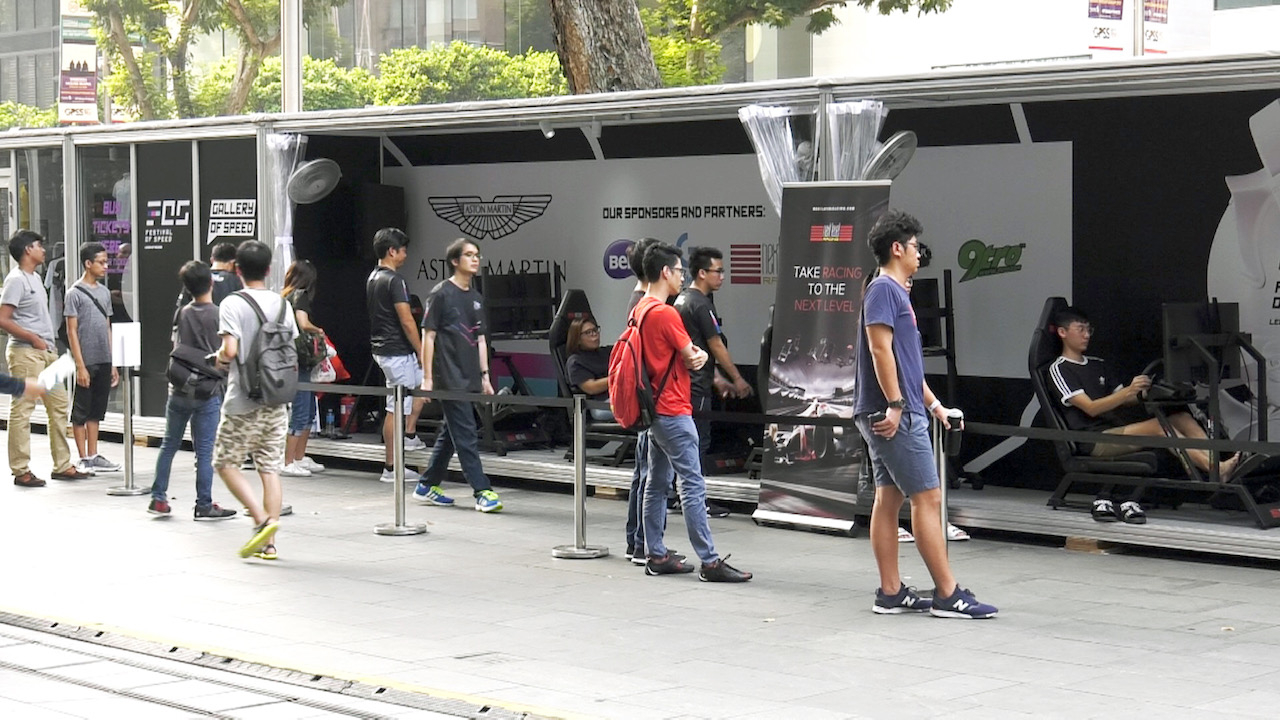 Singapore Sports Hub, the country's largest sports and entertainment venue, hosts the biggest events of the year. The organizers have been testing the water when it comes to e-sports in Singapore and have so far held two e-sports events in the venue. They have also partnered with Team Flash, an e-sports organization, to create a dedicated training facility to develop future e-sport talent.

E-sports is growing in prominence around the Southeast Asia region, with the 2019 SEA Games and the 2022 Asian Games both including e-sport competitions as medal sports.

"With competition at the SEA Games and the Asia Games, we felt that we needed to have a look at how we can actually support the ecosystem within Singapore, with a view towards Singapore on the international scale being able to compete with other countries," said Adam Firth, CCO at Singapore Sports Hub.

One thing is for sure: e-sports has upped its game in Southeast Asia.