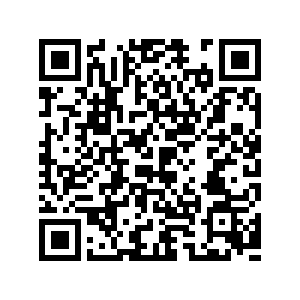 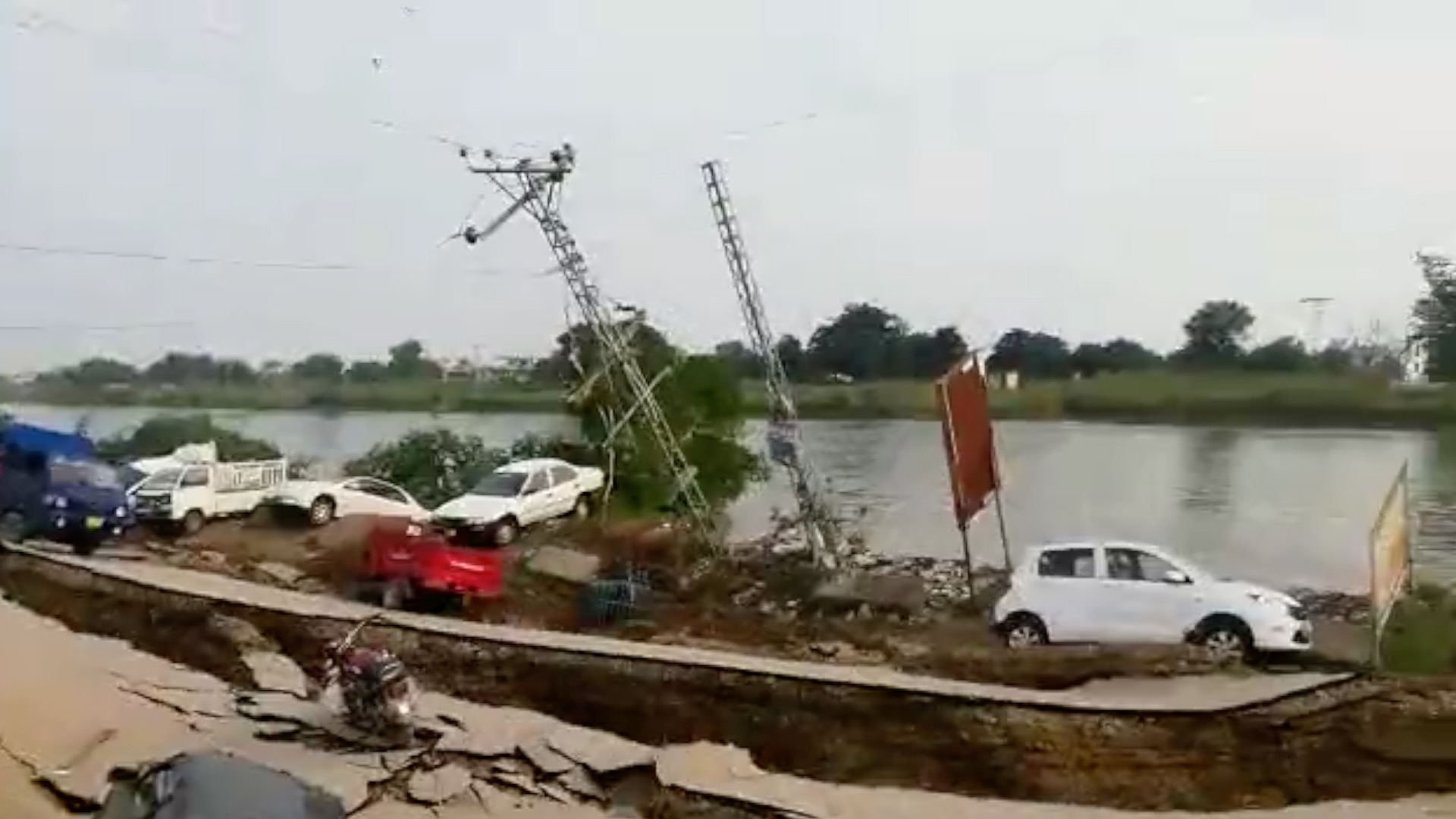 The death toll from an earthquake in Pakistan on Tuesday has risen to 37, with victims including women and children, Reuters reported on Wednesday.

The natural disaster has injured at least 500, according to reports.

The death toll rose to 26 while more than 300 were injured after a 5.8-magnitude earthquake jolted parts of Pakistan on Tuesday afternoon, police said, with the tremor tearing car-sized cracks into roads and heavily damaging infrastructure.

The quake sent people in cities across the country running into the streets, as cars near the epicenter were wedged in between massive cracks that ripped apart roads while other vehicles were upended by the tremor.

The epicenter of the quake was near the Kashmiri city of Mirpur, roughly 20 kilometers north of Jhelum in agricultural Punjab province, according to data released by the U.S. Geological Survey. 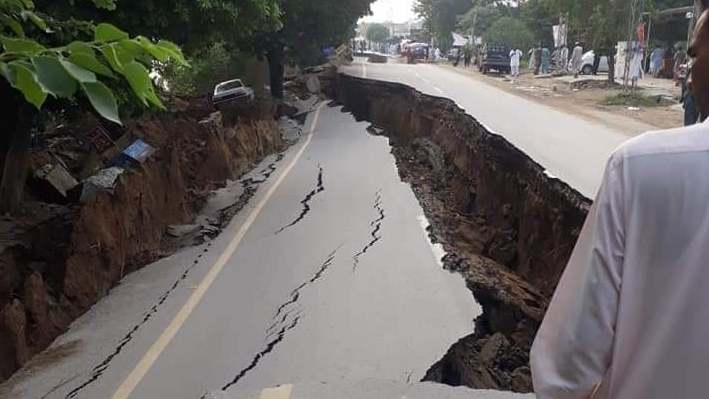 "The most damage is in areas between Jhelum and Mirpur," said the chief of Pakistan's National Disaster Management Authority, Lieutenant General Mohammad Afzal.

A spokesman for the Pakistan Armed Forces tweeted that army troops were dispatched with aviation and medical support teams.

Meanwhile, officials have declared a state of emergency in the area, and the damage is being assessed.

Tremors were felt as far as New Delhi, with the Press Trust of India reporting that panicked people rushed out of their homes and offices in several places, including in Rajasthan, Punjab, and Haryana.

Chinese Foreign Ministry's spokesperson Geng Shuang on Wednesday said that China is concerned about the earthquake in Pakistan, and pays tribute to the victims and offers condolences to their families.

"China and Pakistan have a fine tradition to help each other, and we will provide assistance as best as we can according to the needs of the Palestinian side," Geng said during a regular press briefing.