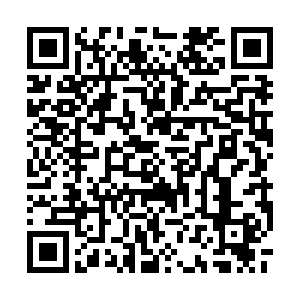 "All aspects of bilateral cooperation will be discussed," spokesman Dmitry Peskov told journalists, adding that the focus of the talks would be on "direct meddling in Latin American affairs by third parties."

Washington has imposed an oil embargo on Caracas and has repeatedly called on Moscow to withdraw support for the Venezuelan leader.

Russia has rejected the request, accusing U.S. of wanting to lead a coup in defiance of international law.

Russia and Venezuela enjoy a long history of ties and Maduro's last visit to the country was in December.