Talks between U.S., DPRK may happen in 2 to 3 weeks: ROK's lawmakers
CGTN 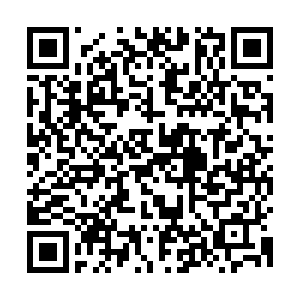 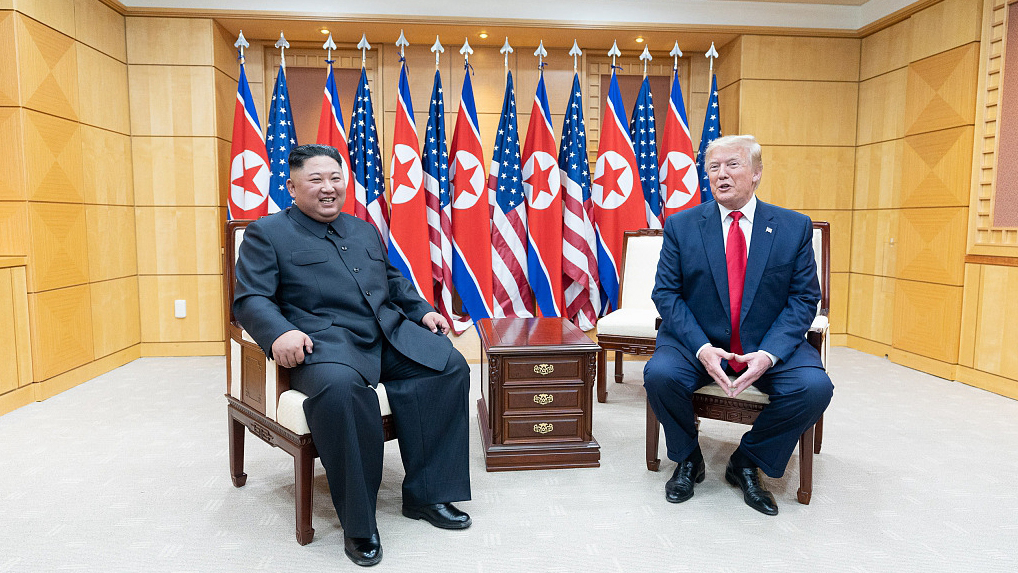 The Democratic People's Republic of Korea (DPRK) and the United States could resume working-level talks aimed at dismantling the DPRK's nuclear and missile programs within two to three weeks, the Republic of Korea (ROK)'s lawmakers briefed by a spy agency said on Tuesday.

The lawmakers said a fourth summit between DPRK leader Kim Jong Un and U.S. President Donald Trump was possible within this year, if the negotiations make progress, but did not provide clear evidence.

One day ahead of the brief, Trump and his ROK counterpart Moon Jae-in held a summit in New York on Monday to discuss plans to restart stalled nuclear talks between the U.S. and the DPRK, before a meeting in Seoul to discuss sharing the cost of American soldiers stationed in the ROK. 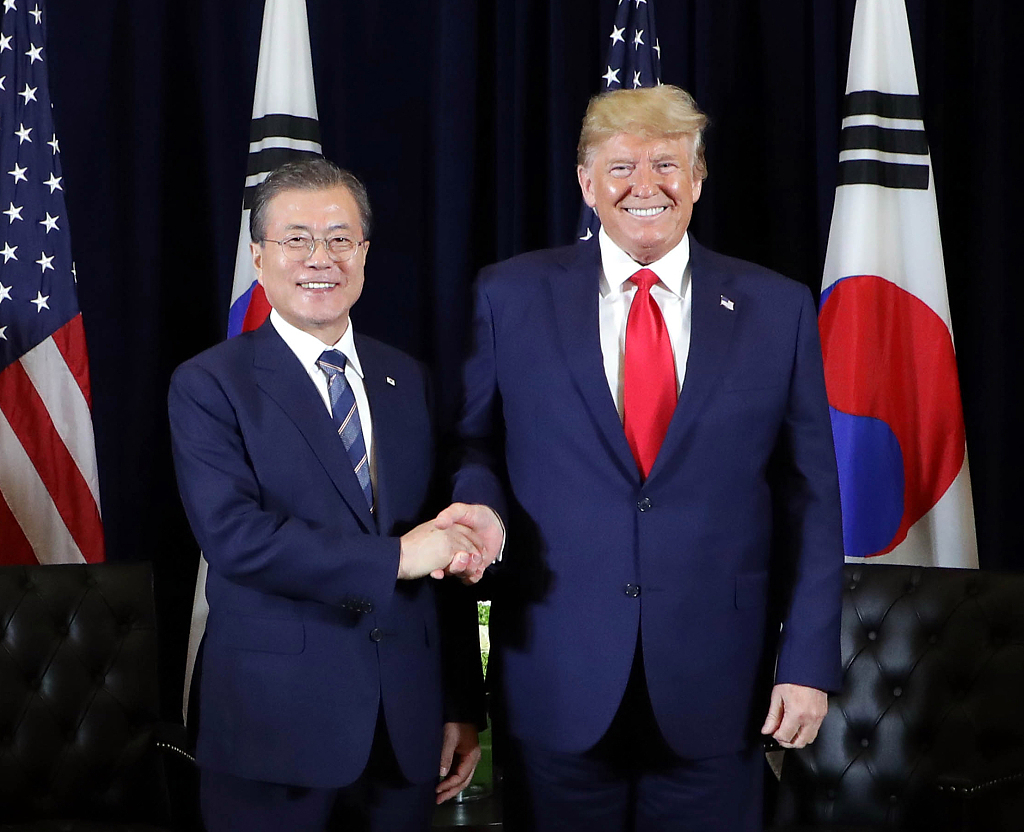 Although negotiations with the DPRK have stalled since a failed second summit between Trump and Kim in February, Pyongyang has said it is willing to restart talks in late September. No date or location has been set.

"There's been no nuclear testing at all," Trump told reporters as he met Moon on the sidelines of the United Nations General Assembly.

"And the relationships have been very good ... We want to see if we can do something. If we can, that'll be great. And if we can't, that's fine, we'll see what happens."

Moon said he hopes working-level negotiations between Washington and Pyongyang will be held soon in preparation for a third summit, but Trump said he would want to know the DPRK's position in the run-up to a third summit with Kim before agreeing to it. 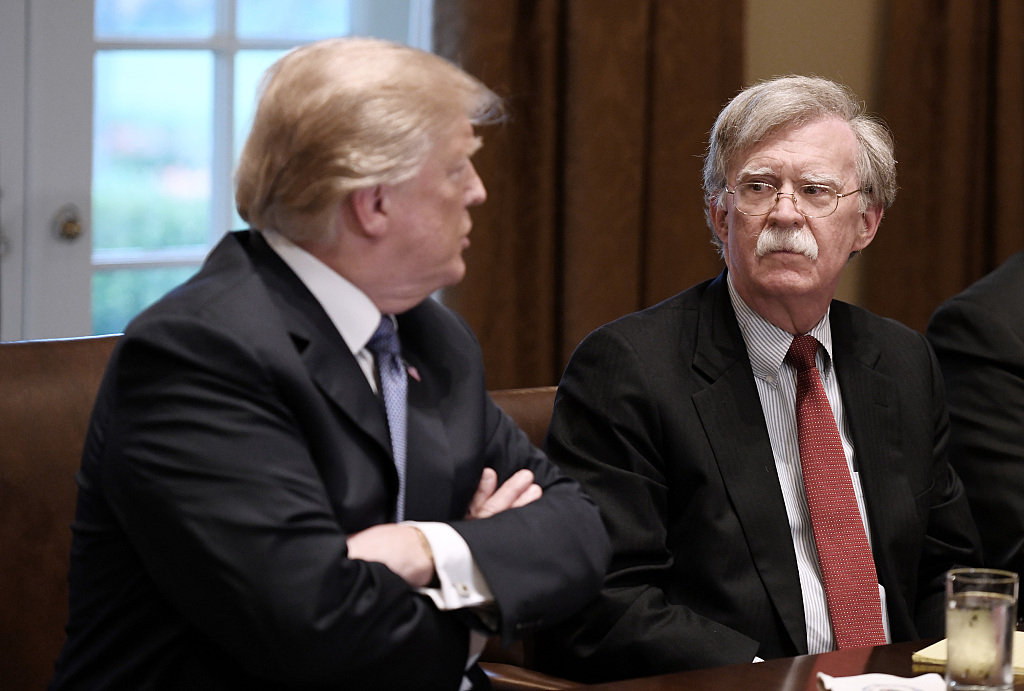 "Right now, people would like to see that happen. I want to know what's going to be coming out of it. We can know a lot before the summit takes place," the U.S. president said.

Talks on renewing a military cost-sharing deal with the U.S. will begin on Tuesday in Seoul, ROK's foreign ministry has said.

Different approaches to denuclearization put DPRK and the U.S. apart

The agreement expires at the end of this year.

Trump has repeatedly urged the ROK to contribute more to the cost. "South Korea (ROK) is a very wealthy nation," he wrote last month on Twitter, adding, "Talks have begun to further increase payments to the United States."