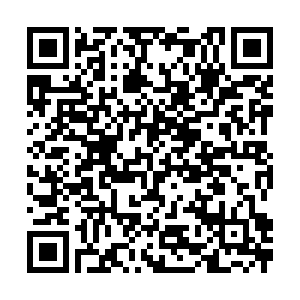 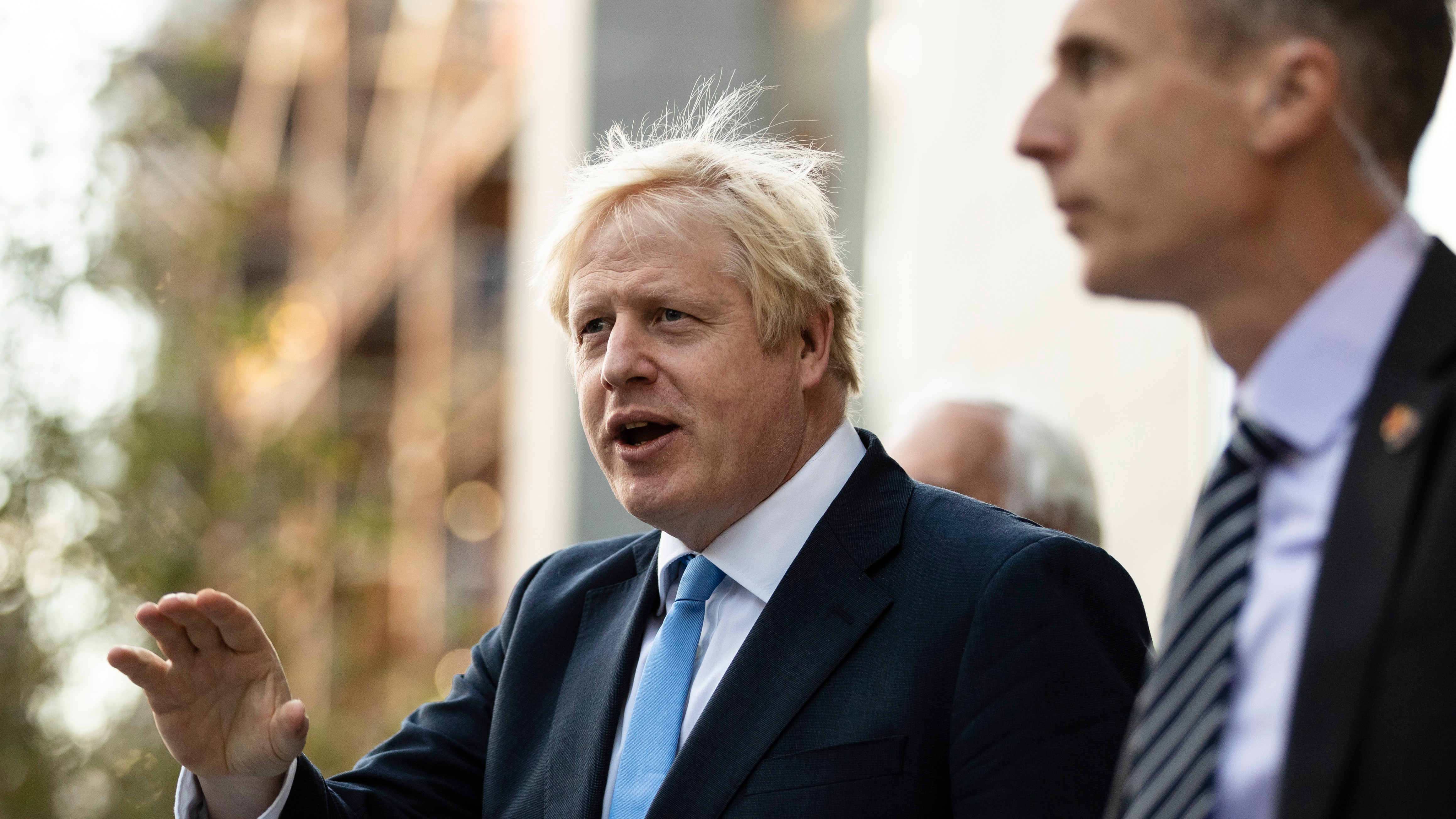 Boris Johnson is returning to the UK to face MPs after his attempt to shut down Parliament backfired.

Prime Minister Johnson cut short a trip to a UN summit in New York to head back into the fray.

Johnson has deflected calls for him to resign over his court defeat, saying "we respect the court" but that "I disagree profoundly with what they had to say." He has also said he "refused to be deterred" from pressing for Brexit by October 31 "because that is what we were mandated to do."

MPs, however have another view, having rushed though before Parliament's suspension a law intended to block the government from leaving the EU by its deadline unless it secures a deal with Brussels. They are likely to use the extra time they now have to try to ensure the prime minister cannot find a way to defeat their plan.

One relief for Johnson is that there will be no Prime Minister's Questions, which usually takes place on Wednesday at noon. However, Commons Speaker John Bercow will allow urgent questions and ministerial statements. It is thought that the government will explain its response to the court ruling via the Leader of the Commons, Jacob Rees-Mogg.

The return to Parliament comes the day after the Supreme Court ruled that Boris Johnson's decision to suspend Parliament for five weeks until October 14 was "unlawful".

Johnson's decision to send MPs home - prorogue is the official British term - ahead of a planned Queen's Speech setting out the government's plans for the year ahead, was widely seen as an attempt to frustrate MPs who want to avoid a no-deal Brexit.

Normally parliament shuts for between four and six days before a Queen's Speech, and the president of London's Supreme Court, Brenda Hale, said she had seen no justification for the decision to shut Parliament for five weeks this time. 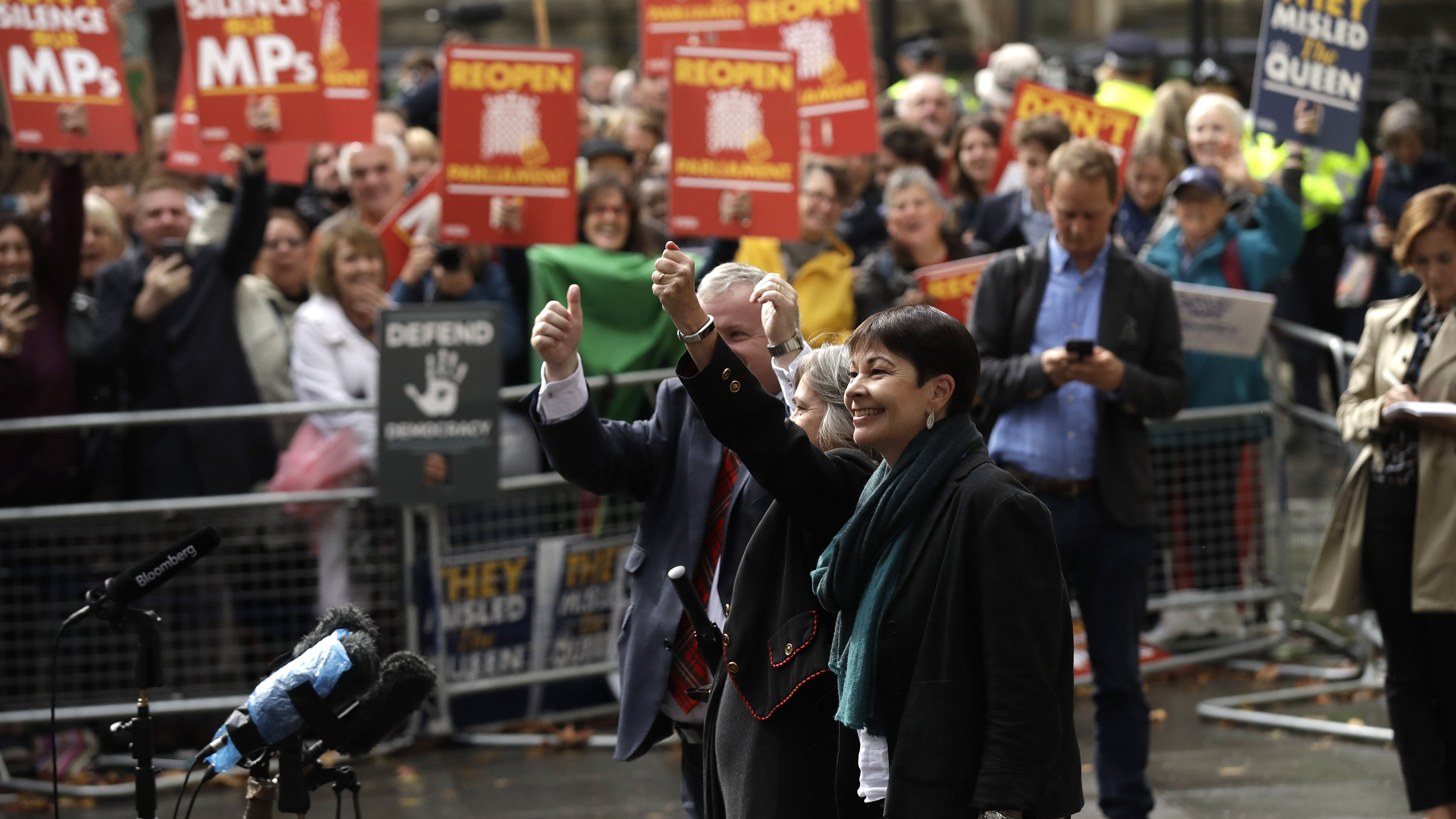 Campaigners celebrate the ruling outside the Supreme Court (Credit: AP)

Campaigners celebrate the ruling outside the Supreme Court (Credit: AP)

It is Queen Elizabeth as head of state who technically prorogues Parliament, but under the UK's unwritten constitution she only does so when advised to do so by the prime minister.

The court ruled that in this case the request from Johnson was "unlawful, void and of no effect."

"The decision to advise Her Majesty (the Queen) to prorogue parliament was unlawful because it had the effect of frustrating or preventing the ability of parliament to carry out its constitutional functions without reasonable justification", Hale said.

This meant that when the Queen's representatives passed the request on to Parliament it was "as if they were carrying a blank sheet of paper," and therefore the prorogation should be considered to have never begun.

"Parliament has not been prorogued. This is the unanimous judgement of all 11 justices," Hale said.

"It is for parliament, and in particular the speaker and the Lords speaker, to decide what to do next." 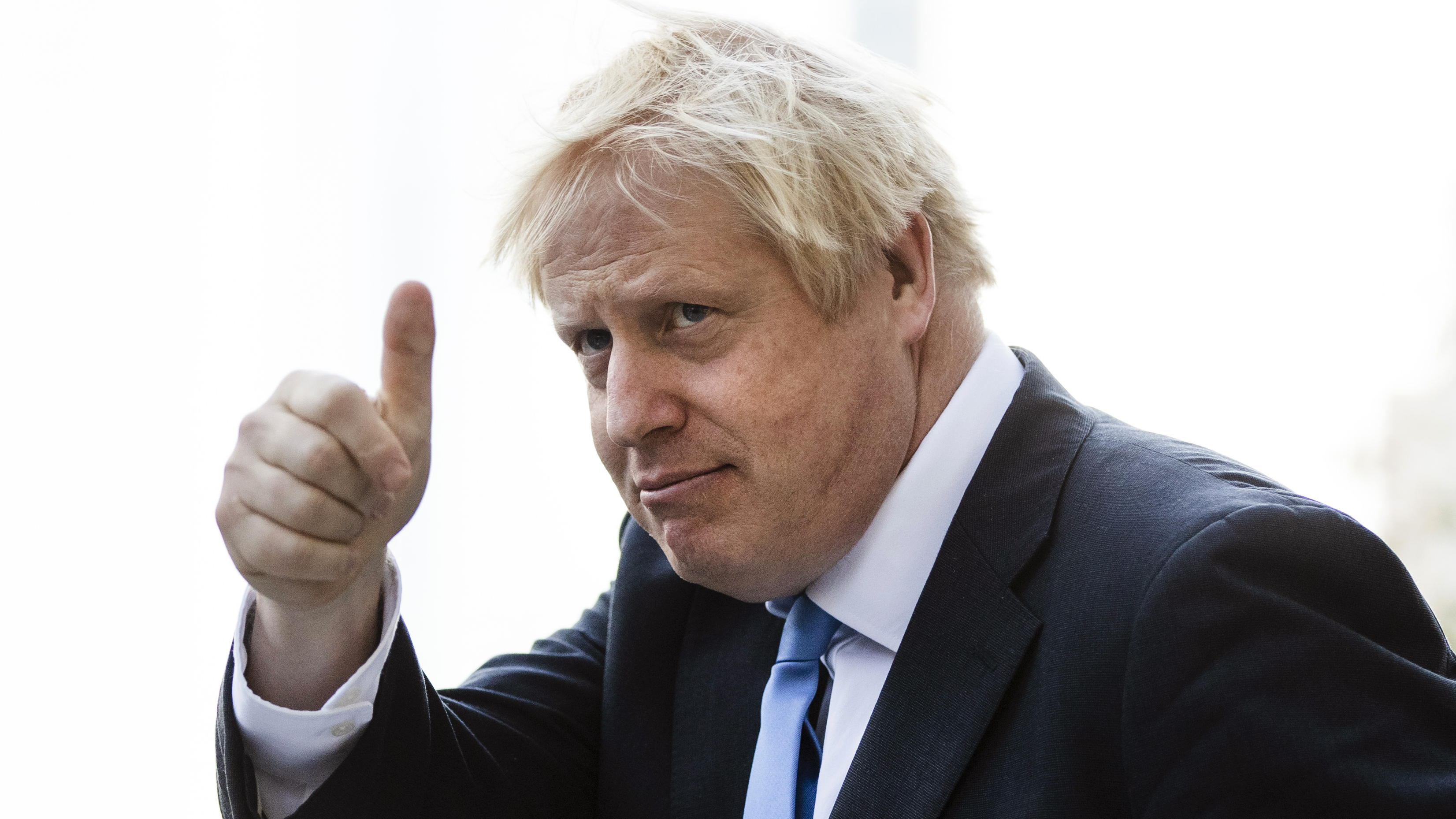 Johnson is currently in New York at a UN meeting (Credit: AP)

Johnson is currently in New York at a UN meeting (Credit: AP)

Reaction to the ruling 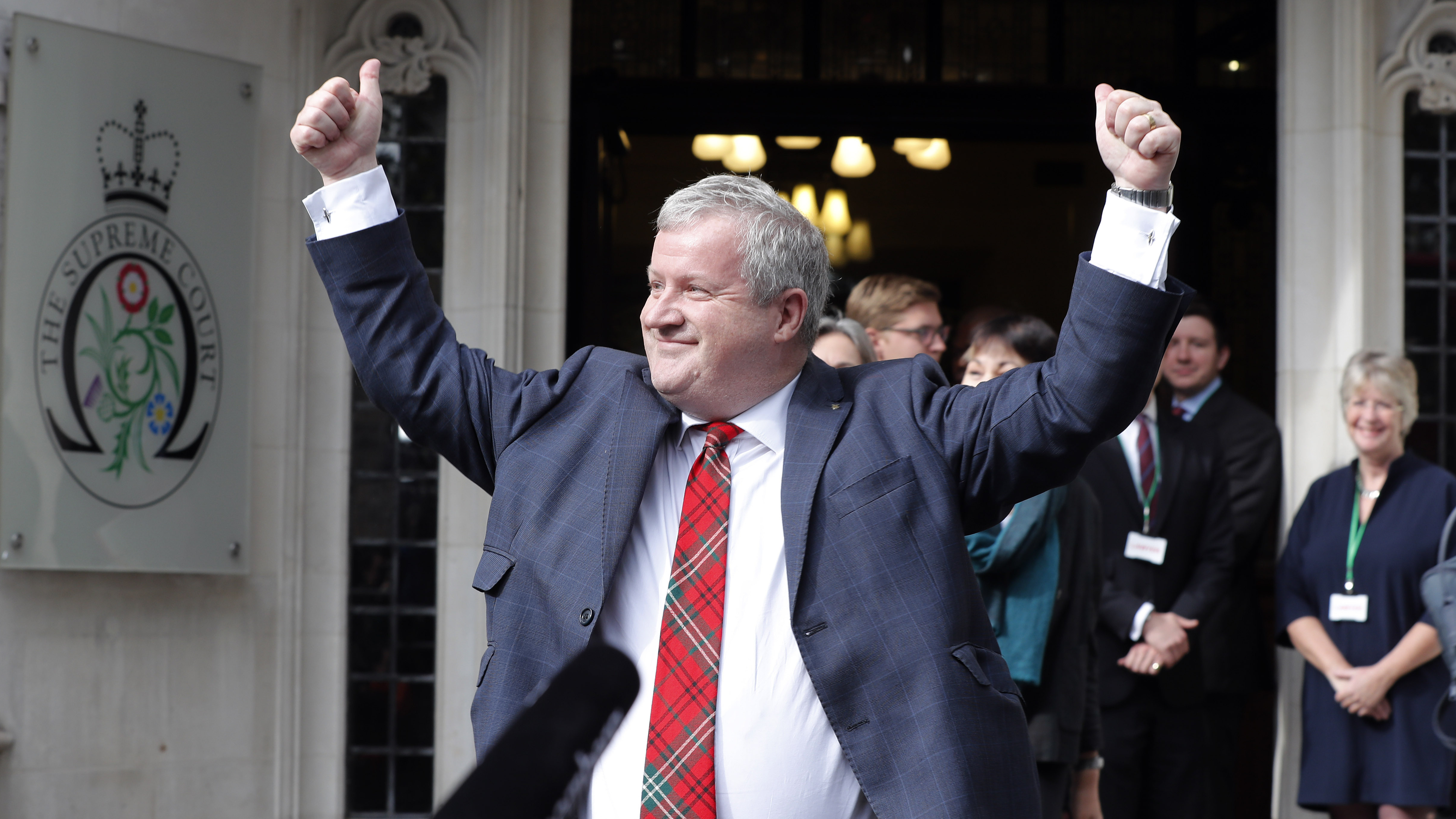 The House of Commons is now expected to be recalled to sit from 11:30 local time on Wednesday, although Johnson is in New York at  a UN summit so will not be there.

Gina Miller, one of those who brought a legal challenge, said: "Crucially today's ruling confirms that we are a nation governed by the rule of law, laws that everyone, even the prime minister, is not above. MPs should turn up for work tomorrow and get on with scrutinizing this government".

The Scottish National Party contributed to initiating the Supreme Court hearing after winning its challenge in the Scottish courts. Its Westminster leader Ian Blackford said: "This is an absolutely stunning judgement by the supreme court today, none of us anticipated that we would have a result such as this.

"We must be back in Parliament immediately. We want to get back to work and quite frankly on the back of this Boris Johnson must resign."

Labour leader Jeremy Corbyn, leader of the UK's official opposition, said: "I invite Boris Johnson, in the historic words, to consider his position, and become the shortest serving prime minister there has ever been".

How the UK parliament is prorogued 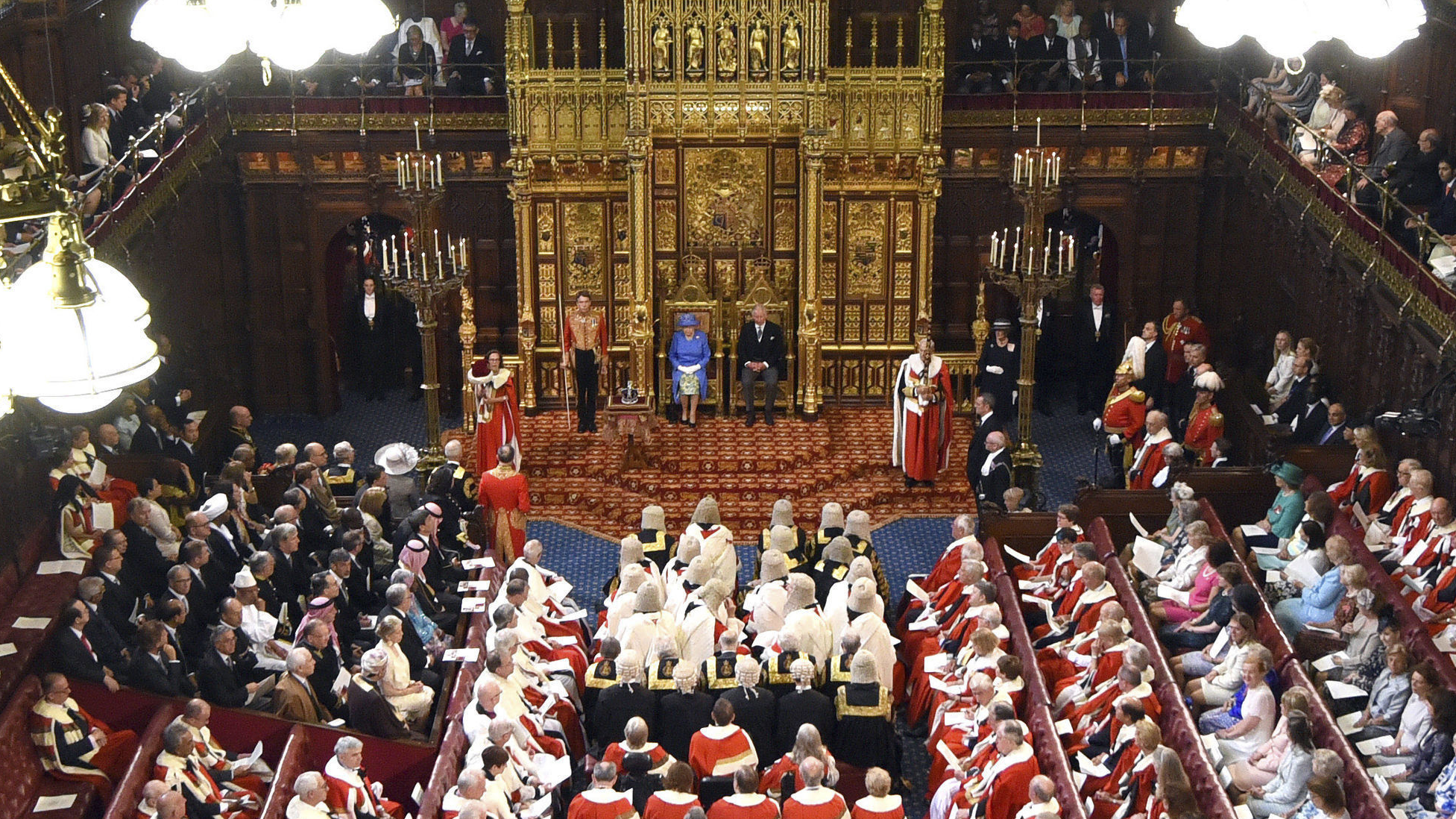 The Queen opens each session of parliament (Credit: AP)

The Queen opens each session of parliament (Credit: AP)

The official term for ending a session of parliament and suspending it, is that it is being prorogued. This normally happens every year or 18 months and means that any bills which haven't made it to law are dropped.

Normally it lasts for a few days, and then all the same MPs return to parliament for the ceremonial state opening where the Queen reads out the government's list of plans for the following year or so.

It is different to the regular recess breaks, for holidays or party conferences, because parliament can only be recalled in a very limited number of circumstances.

As mentioned, it is the Queen who officially prorogues parliament, but her role is constitutional and she avoids getting involved in politics.

She has a regular audience with the prime minister of the day - they visit her, or speak on the phone on a weekly basis. Since she became Queen in 1953 she has had such meetings with 14 prime ministers.

Unlike the decision to call an election,  prorogation doesn't need MPs' approval.

What does it mean for Brexit?

At the moment it is not clear what impact the ruling will have on Johnson's future as prime minister or the UK's departure from the European Union.

The UK is currently due to leave the European Union - a process called Brexit - on October 31.

Johnson, who is in favour of the UK leaving, says that the UK will leave on that date whether or not there is an agreement on departure terms with the European Union.

However a majority of MPs oppose the UK leaving the EU without a Brexit deal and have made it a legal requirement for Johnson to ask the EU for a delay to Brexit if no deal has been agreed and backed by MPs by October 19.