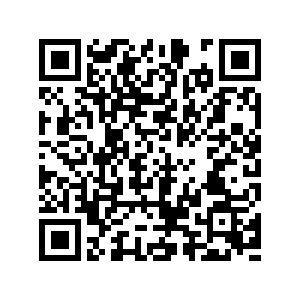 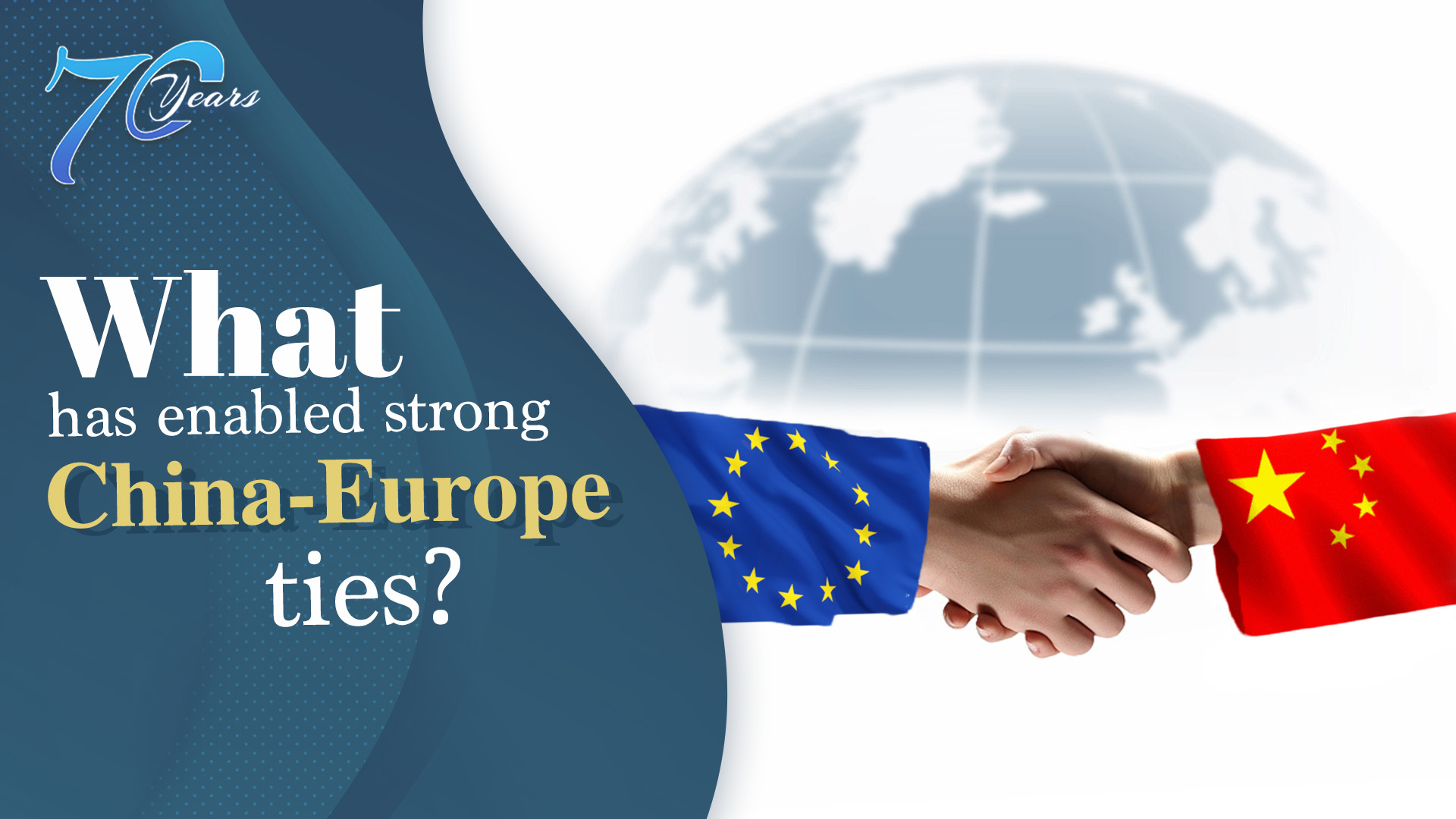 Editor's note: To mark the PRC's 70th founding anniversary, CGTN has introduced a special series "70 Years through Foreigners' Eyes". In the first episode, Antonio Villafranca, co-chair of the Center on Europe & Global Governance of the Italian Institute for International Political Studies and non-resident senior fellow at the Chongyang Institute for Financial Studies, Renmin University of China, shared his views on what China's rise in the past seven decades means for Europe. The article reflects the author's opinions and not necessarily the views of CGTN.

China's economic growth has no historical precedent. Before Deng Xiaoping's reforms opened the country's economy to the world in 1978, China had been one of the poorest countries. Back then, its real per capita GDP was only one-fortieth of the U.S. level.

Now, forty years later, the ratio is almost one-third, and China's economy is the second-largest in the world. The pace and scale of this economic growth look even more impressive when one considers the fact that China is home to more than 20 percent of the world's population.

China's skyrocketing economy is the result of policies embraced by its leaders and of the strong will of its people. However, these alone would not be enough to enable China's economic miracle. China's success is also made possible by the country integrating itself into the international economy, the system inaugurated by western countries after the Second World War and out of which China emerged as a flourishing major world power.

President Xi clearly acknowledged this at the 2017 summit of the World Economic Forum in Davos. In his remarks, he used a powerful metaphor: "The global economy is the big ocean that you cannot escape from. Any attempt to … channel the waters in the ocean back into isolated lakes and creeks is simply not possible." By doing so, he effectively stressed the advantages of multilateralism, in sharp contrast with the neo-protectionist stance that emerged around the world even among Western states and particularly in the U.S., even though the latter had been the cornerstone of the post-war multilateralism.

Indeed, it was China's adherence to multilateralism that made it a key partner of European states, which was another important force pushing for multilateralism and free trade after the end of the Second World War.

In 2018 China was the biggest source of EU imports (394.8 billion euros) and the second-biggest destination for EU exports (209.9 billion euros), with a bilateral trade balance of about 185 billion euros in China's favor. 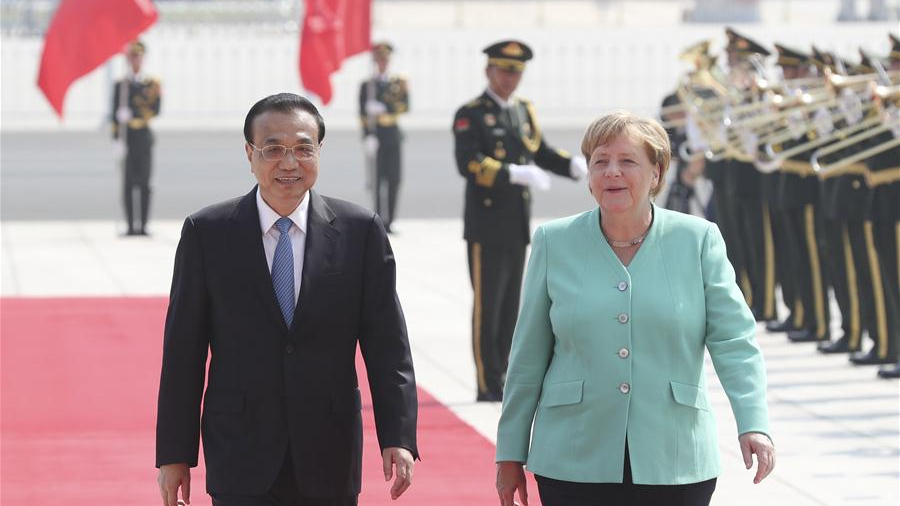 And as a European country, Italy has a particularly strong economic relationship with China. This is no surprise, as Rome has been one of the countries most eager to open a dialogue with the People's Republic of China since its founding 70 years ago.

Between 2000 and 2018, Italy ranked third in Europe (after the United Kingdom and Germany) in terms of foreign direct investment from China (about 15.3 billion euros). China's presence in Italy has gradually increased over the last decade as Chinese investors bought shares in key Italian companies such as FCA, Telecom Italia, Enel, Generali, Ansaldo Energia and CDP Reti, the most significant transaction dating back to 2015 when the China National Chemical Corporation acquired Pirelli.

Strong bilateral relations go well beyond investment: Italy-China trade reached 54.4 billion euros in 2018, a 9.5 percent increase over the previous year. China was the third-biggest exporter to Italy, its exports accounting for 7.3 percent of Italy's total imports (29.3 billion euros) in 2018.

Bilateral relations between the two countries were further strengthened in March 2019, when Italy became the first G7 country to sign a Memorandum of Understanding (MoU) with China in the context of the Belt and Road Initiative (BRI). It should also be noted, however, that this raised some eyebrows both in Italy and in the EU which, while recognizing the significance and potential of the BRI for international trade, has expressed doubts on the form of co-operation China has so far been fostering through that initiative.

In presenting the BRI Beijing has always stressed the "win-win" nature of such co-operation, thus implying that the Belt and Road is intended to benefit both China and its partners.

Now while this is true in many cases, some of China's BRI partners have taken on dangerously high levels of public debt and may face solvency problems. It is worth noting that there have also been some other areas where China and the EU still have disagreements. For example, the EU and many member states are concerned about the "17+1" mechanism. More generally, Chinese investments in Europe have also raised concerns. It is therefore essential for China to show in concrete terms its willingness to further foster the norms and principles of multilateralism by aiming for the long-term benefits of multilateral co-operation.