Beijing urges Washington to stay out of its internal affairs
CGTN 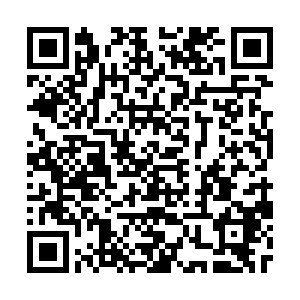 The document stated then U.S. president Ronald Reagan's own version of the understanding towards the joint communique signed by the two sides on August 17, 1982, also known as the August 17 Communique.

"The content of the so-called memo has seriously violated the one-China principle and the regulations of three Sino-U.S. Joint Communiques," said Chinese Foreign Ministry spokesman Geng Shuang, adding that the document is "totally wrong and serves no means."

According to the spokesperson, Washington has explicitly promised in the bilateral communique that it will not seek a long-term policy to sell weapons to Taiwan and will gradually decrease the amount of weapons sales to Taiwan so as to settle the issue in the end.

Washington's decision to sell weapons to Taiwan has seriously damaged the relationship between China and the U.S.

China urged the U.S. to respect its solemn promise to the country and stop interfering in the country's internal issues, said Geng. 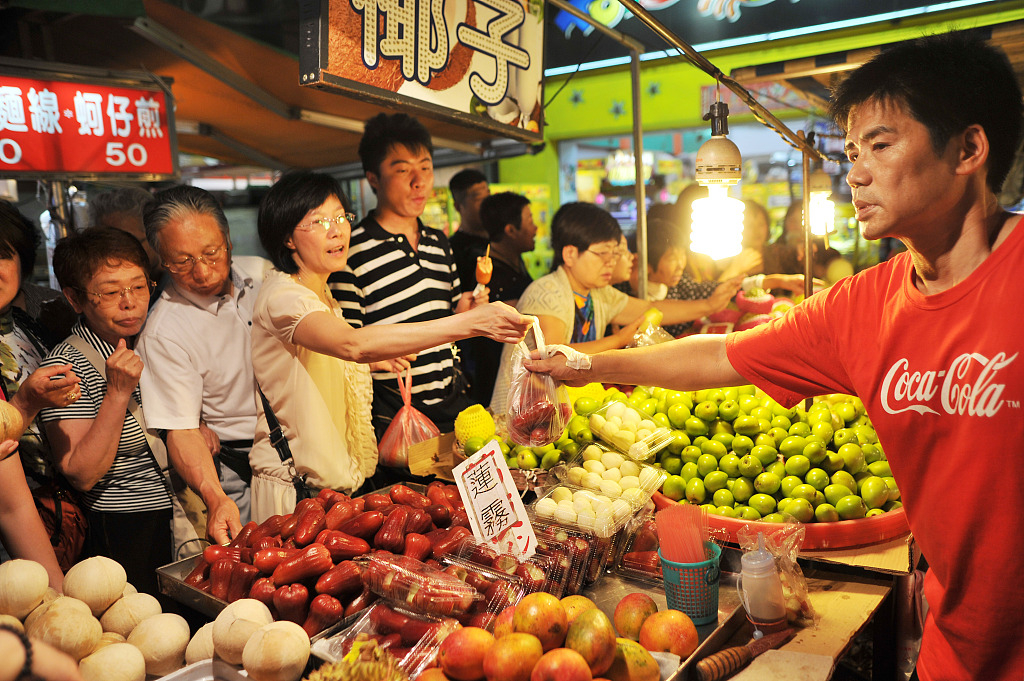 On the same day, State Council Taiwan Affairs Office has also once again voiced the country's firm stance on Taiwan.

Achieving the country's greatness, national rejuvenation and cross-Strait reunification is the trend of history, which can never be blocked by anyone or any force, spokesman Ma Xiaoguang said.

Over the past 70 years, the two sides across the Strait have conducted equal consultation, sought common ground while shelving differences, and improved and developed cross-Strait relations on the basis of the 1992 Consensus, Ma noted.

"The past 70 years are also a history of opposing and deterring separatist elements advocating 'Taiwan independence,' resolutely safeguarding China's sovereignty and territorial integrity, promoting the peaceful development of cross-Strait relations, and advancing the peaceful reunification of the motherland," he added.

He also called on Taiwan's ruling Democratic Progressive Party (DPP) and those "Taiwan independence" forces to stop those actions which will damage the cross-Strait relationship, while urging them to stay out of Hong Kong affairs. 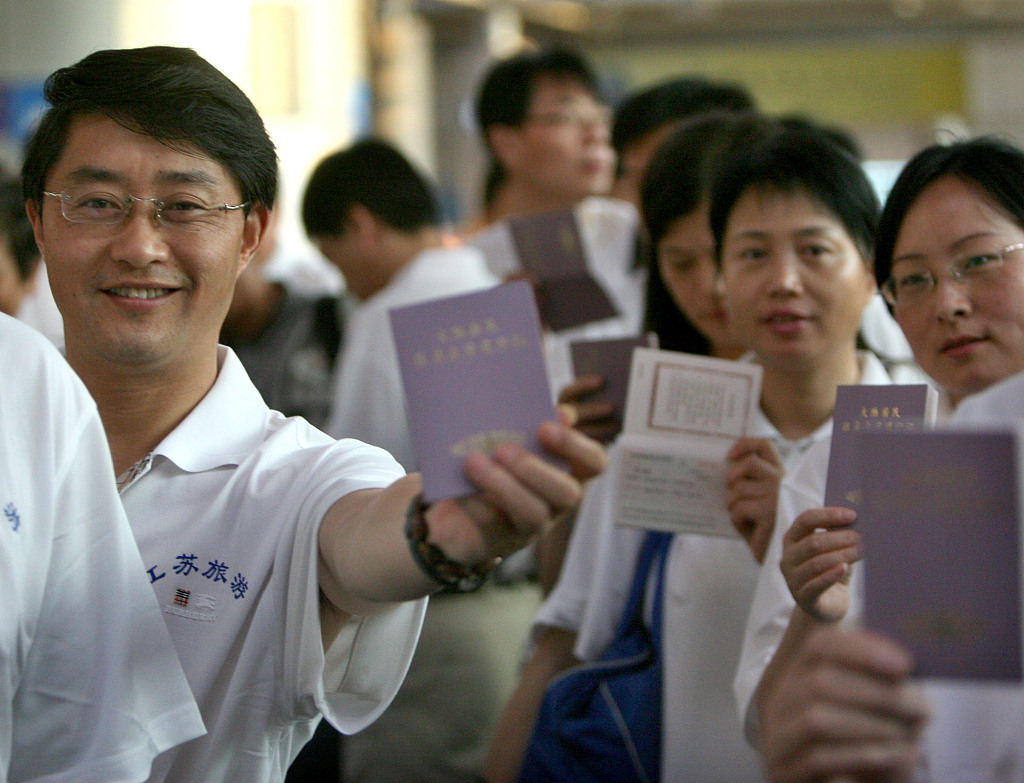 People from the Chinese mainland show their passes to Taiwan. /VCG Photo

People from the Chinese mainland show their passes to Taiwan. /VCG Photo

With its ever-growing economy, improved economic structure and a more open market, the Chinese mainland is still the best investment destination for Taiwan entrepreneurs, Ma said.

Many highlights were seen in recent economic and trade exchanges across the Taiwan Strait, said Ma, citing four cooperative activities held in the Chinese mainland cities in September, which sealed a combined 47.56 billion yuan (about 6.68 billion U.S. dollars) in investment deals.