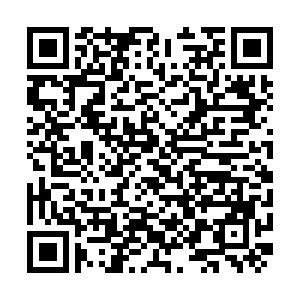 The United States smeared China's achievements in governing the Xinjiang Uygur Autonomous Region under the guise of religion and human rights, and any malicious slander or lies will crumble in front of the truth, Chinese foreign ministry spokesperson Geng Shuang stated in the daily press conference on Wednesday.

China's governance in Xinjiang has been proven effective in the prevention of extremism and terrorism spreading in the region, and has also made great contributions to the global cause of counter-terrorism, Geng added.

The statement was made after the U.S. and other countries denounced China's efforts in keeping Xinjiang's stability and development at an event, held on Tuesday, on the sidelines of the annual UN General Assembly.

Earlier, Chinese State Councilor and Foreign Minister Wang Yi has also responded to the Xinjiang issue, saying that his country has attached importance to Xinjiang's stability and development and to preserving its religion and culture all along. He noted that Xinjiang has developed a great deal over the past 64 years since the establishment of the autonomous region.

The local economy has grown by around two hundredfold, and tens of thousands of locals have been lifted out of poverty. Now, there is one mosque per 530 Muslims in Xinjiang, which is a higher number than in many Muslim countries, he said.