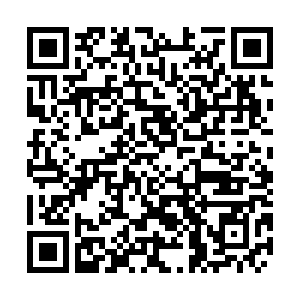 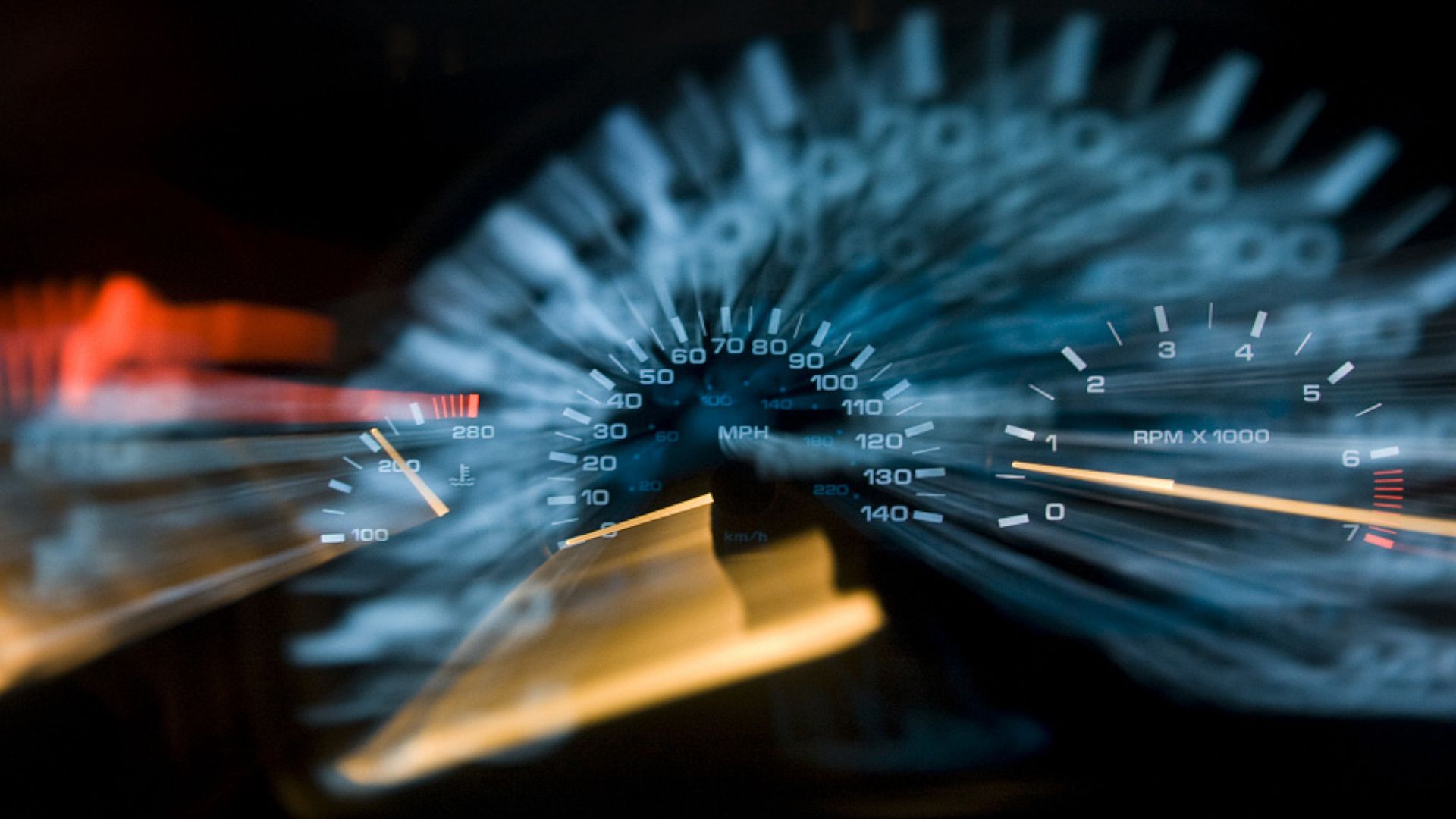 The third German-Chinese Automobile Congress, taking place in the German city of Ingolstadt this month, has helped strengthen cooperation between Germany and China.

The Chinese and German auto sectors have close, long-standing ties, and this year's congress has attracted more than 400 participants including company representatives, government officials and experts from the two countries.

Roland Berger's report said that China has advantages in digital media, payment penetration and big data, while Germany is strong in traditional core components. It also mentioned that both countries are focused on smart cities, energy and upgrades to transportation systems.

Chinese tech giant Huawei paid more attention to chances in the value chain. Howard He, vice president for Germany Enterprises Business of Huawei, considered the future of the car industry should be automotive, intelligent, electric and connective.

He told CGTN that Huawei is interested in using its information and communication technology (ICT) to help cars meet the digital transformation. 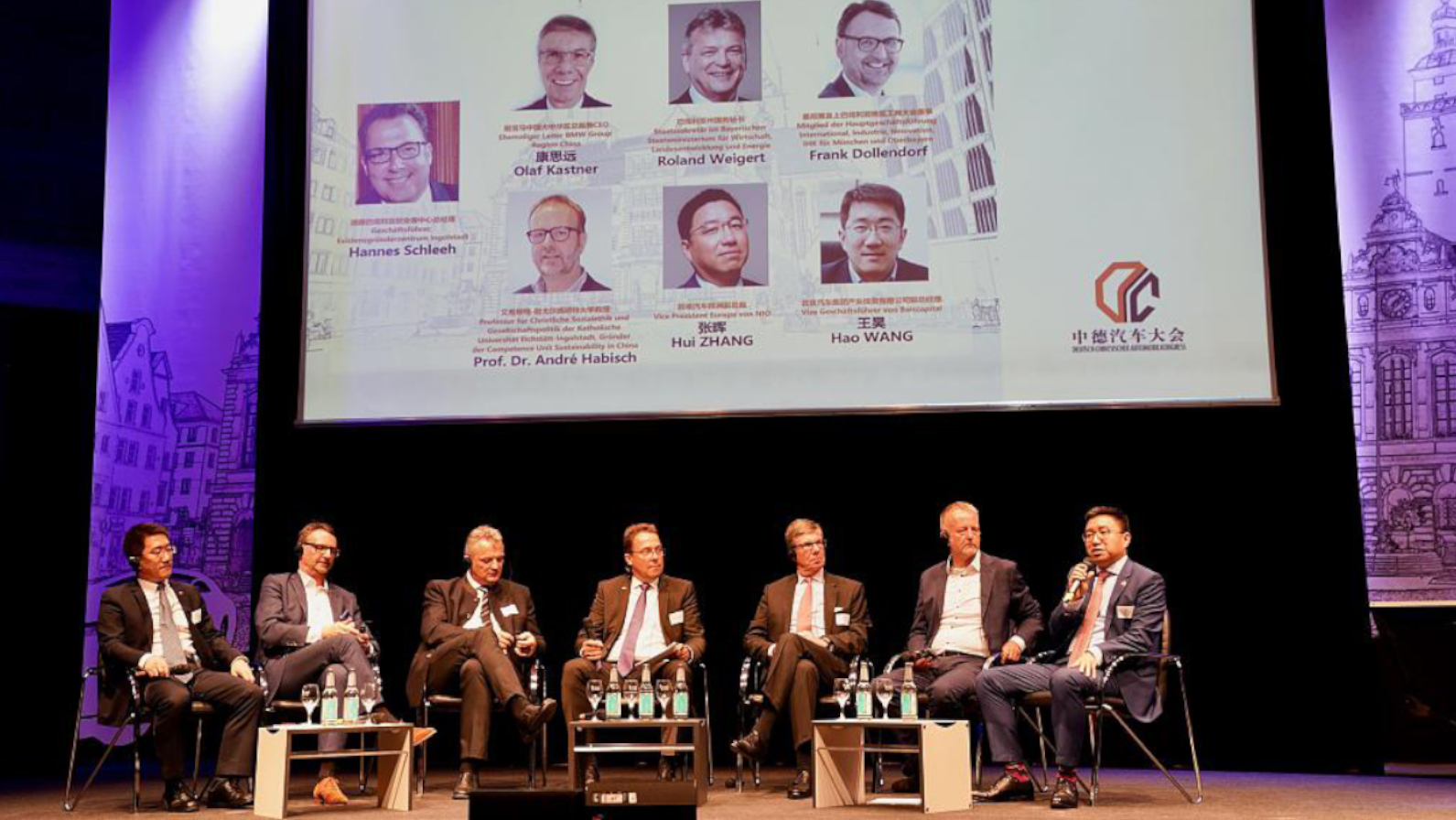 Moreover, the report noted the possible opportunities for auto value chain players. It said that leveraging platforms like the Sino-German exchange summit for example, will be good for building relationships between enterprises and automotive focused cities, as well as expanding industrial collaboration.

"The world is going global. So a car is not from Germany, China or America," said Hannes Schleeh, managing director for China Center Bavaria. He highlighted collaboration among different companies and countries, which will help the automakers to offer the best car for customers.

The consulting firm also stated that global volume for light vehicle production declined one percent annually to 94.2 million units in 2018. The number was projected to fall to 90.4 million units this year.

The report estimated that China's production volume would face an even sharper decline of eight percent to 24.7 million units in 2019.