Meet the family of country doctors 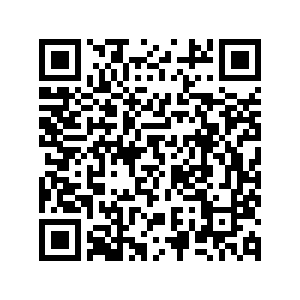 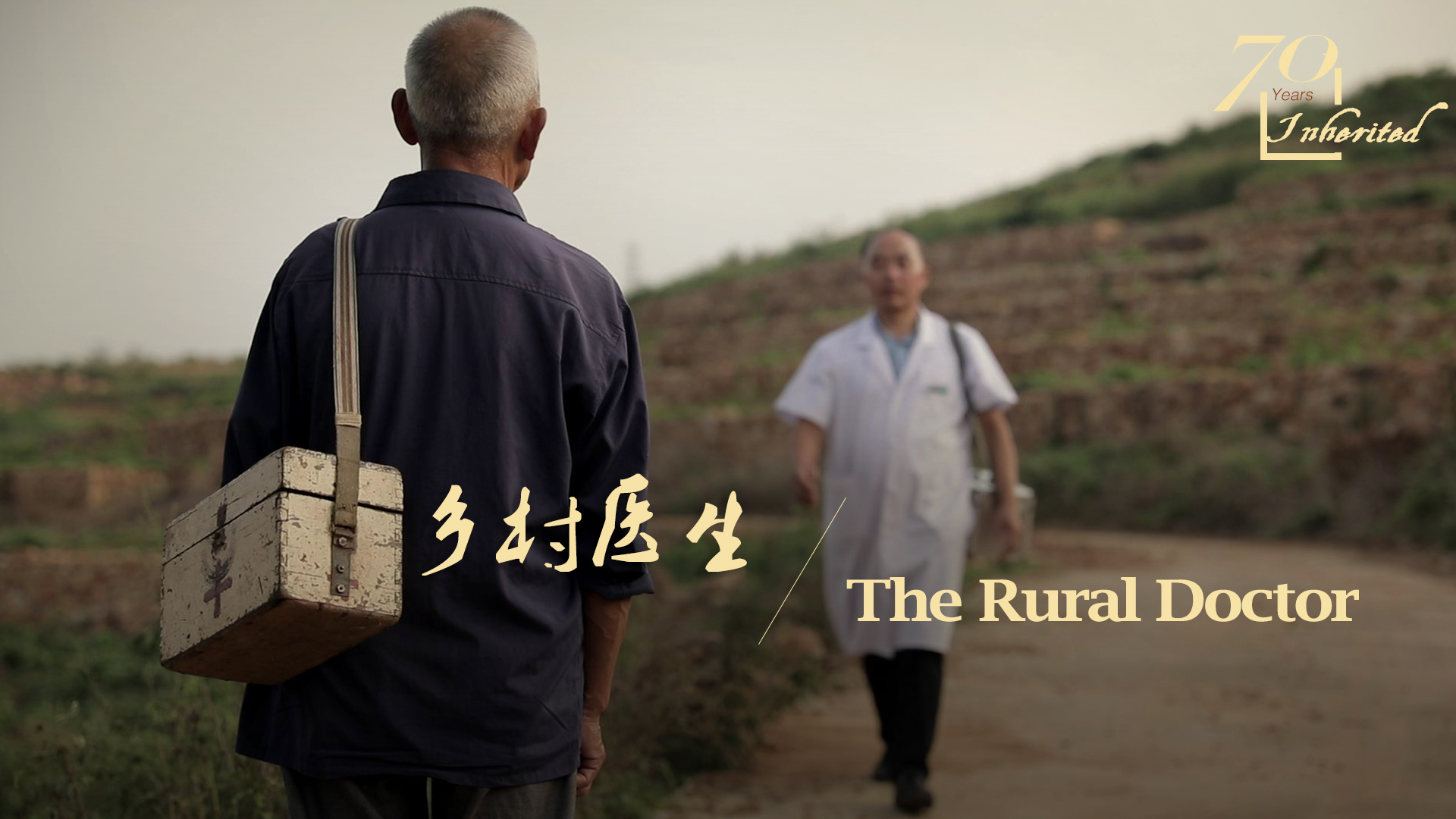 Country doctors are an essential part of China's medical and health service. Since the founding of New China, the Chinese government has attached great importance to basic-level rural health service and constantly strengthened the construction of rural medical teams. Now China has about 1.38 million country doctors. Zhang Deqing is one of them. After graduating from a nursing school in 1995, he became a country doctor in the village clinic of Yuandongtou Town, his hometown in Linyi City of east China's Shandong Province. Zhang inherited the passion from his family. Both his grandfather and father had been country doctors. During the Anti-Japanese War, his grandpa, Zhang Daoli was a field medic. After the war, he went back to take care of his fellow villagers. Influenced by him, Zhang Deqing's father, Zhang Zaiji, also became a country doctor at the age of 18.