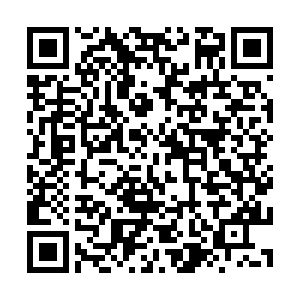 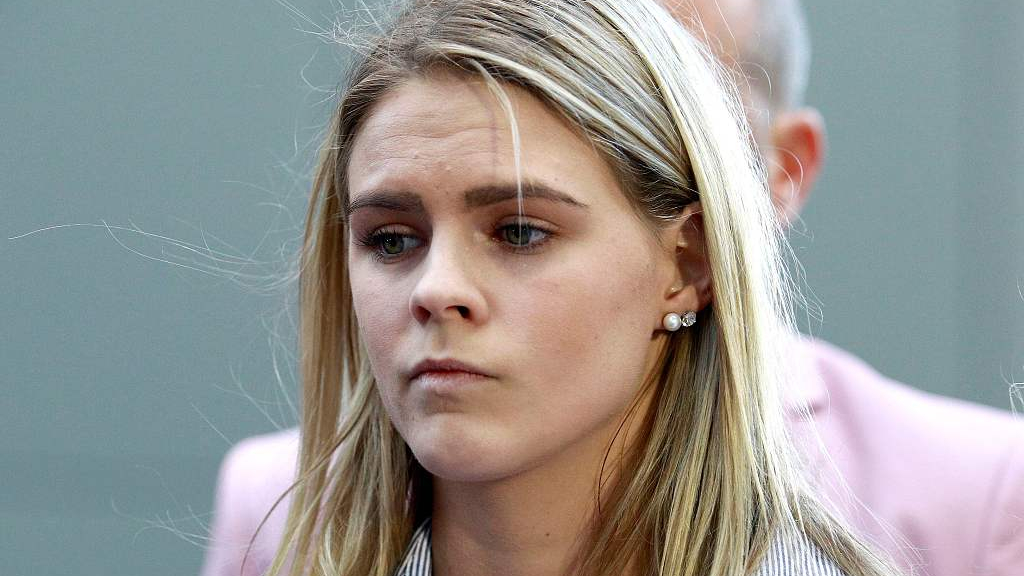 Australian swimmer Shayna Jack faces the media after a hearing in Brisbane with the Australian Sports Anti-Doping Agency (ASADA) in Brisbane on August 2, 2019. /VCG Photo

Australian swimmer Shayna Jack faces the media after a hearing in Brisbane with the Australian Sports Anti-Doping Agency (ASADA) in Brisbane on August 2, 2019. /VCG Photo

Drug-tainted Australian swimmer Shayna Jack has claimed she could have to wait nine months for a chance to prove her innocence, after testing positive to a banned substance.

In her first public comments since meeting with Australian Sports Anti-Doping Authority (ASADA) officials in early August, Jack wrote in an Instagram post late Tuesday that the uncertainty surrounding the lengthy drug probe and her swimming future had taken its toll.

The 20-year-old, who has denied knowingly taking the drug, said the "whole process has been a test" of the strength of her mental health.

"I have found that I am struggling most with accepting the current situation, how much it has not only impacted my swimming career but my everyday life," she wrote.

She said she did not expect her case to be heard until June 2020, which would coincide with trials to qualify for Australia's swimming team that will compete at the 2020 Tokyo Olympic Games.

But ASADA said in a statement to AFP that "each case is different and is treated on a case-by-case basis" and there was "no set timeline" for dealing with anti-doping rule violations.

Jack said her support team was attempting to fast-track the process.

The controversial young swimmer faces a four-year ban from competition, the standard penalty for athletes who test positive for anabolic agents, unless she can prove her innocence.