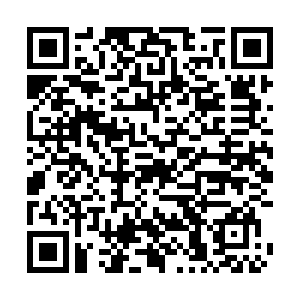 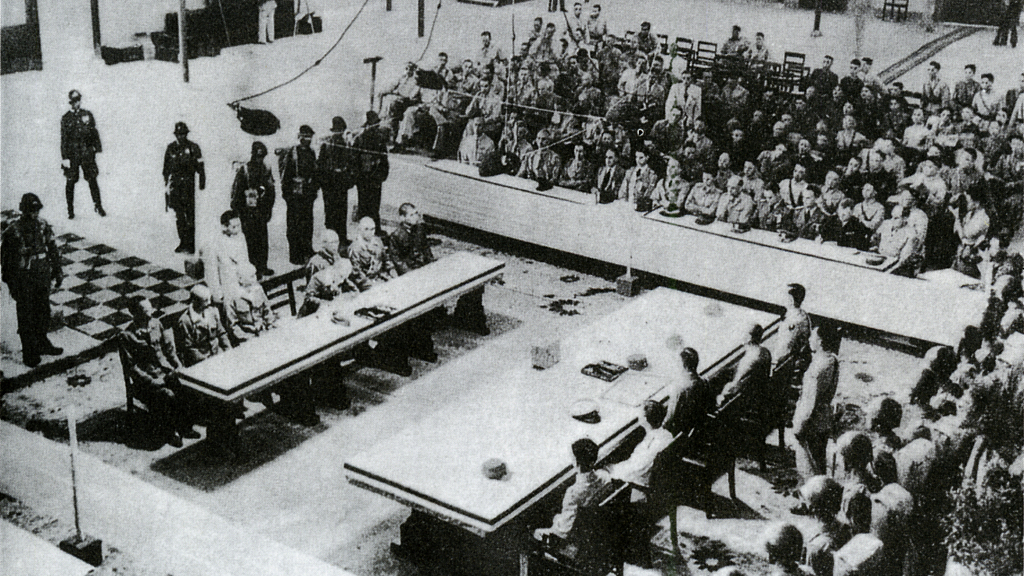 In the first installment of the " Understanding the PRC Series," we explored how the advancement of Western powers into China and the decline of the Qing Dynasty (1644-1911) created an ideological upheaval which saw multiple movements among young people to reinvent and modernize the country. Nevertheless, the early period of the Republic of China (1912-1949) was marred by chaos, disunity, and lingering presence of foreign empires. 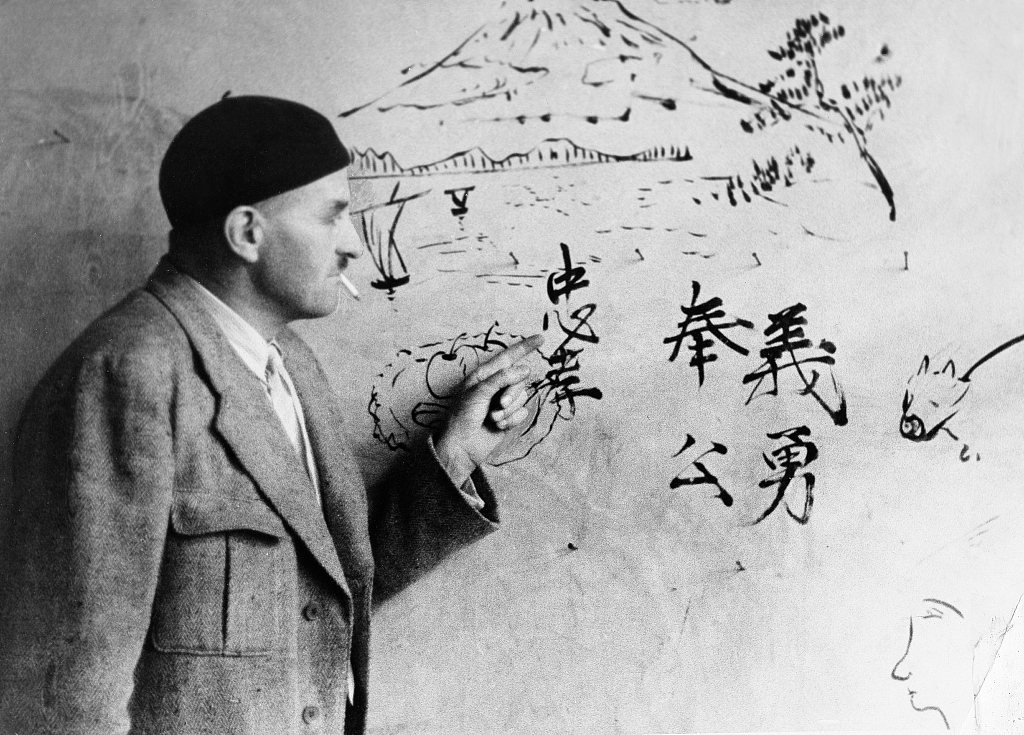 A new crisis emerged that would have a decisive impact on China's historical trajectory and the formation of the People's Republic of China (PRC): Japan's invasion of China. The 1930s and 1940s would be marked by a series of tragic conflicts that would shape the country and in turn pave the way for the emergence of the PRC.

Nobody likes war. It's tragic, devastating and embodies the worst of humanity. Yet, throughout history the legacy of conflicts and national mobilizations have been decisive in the formulation of modern states and their "national mythologies" ⁠— rallying together the public under the banner of a common identity, cause and set of values against a designated enemy ⁠— through which the struggle, pain and sacrifice are amplified and developed.

This iconography of nation building in the midst of conflict can be found all over the world. The United States conceptualize themselves through their revolutionary war for liberty, the Irish in their guerrilla struggle for independence, modern Britain in its struggle against Nazism and fascism, and so on. For China, this is no different. The formation of the PRC is built upon the bedrock of struggle against Japanese Imperialism. 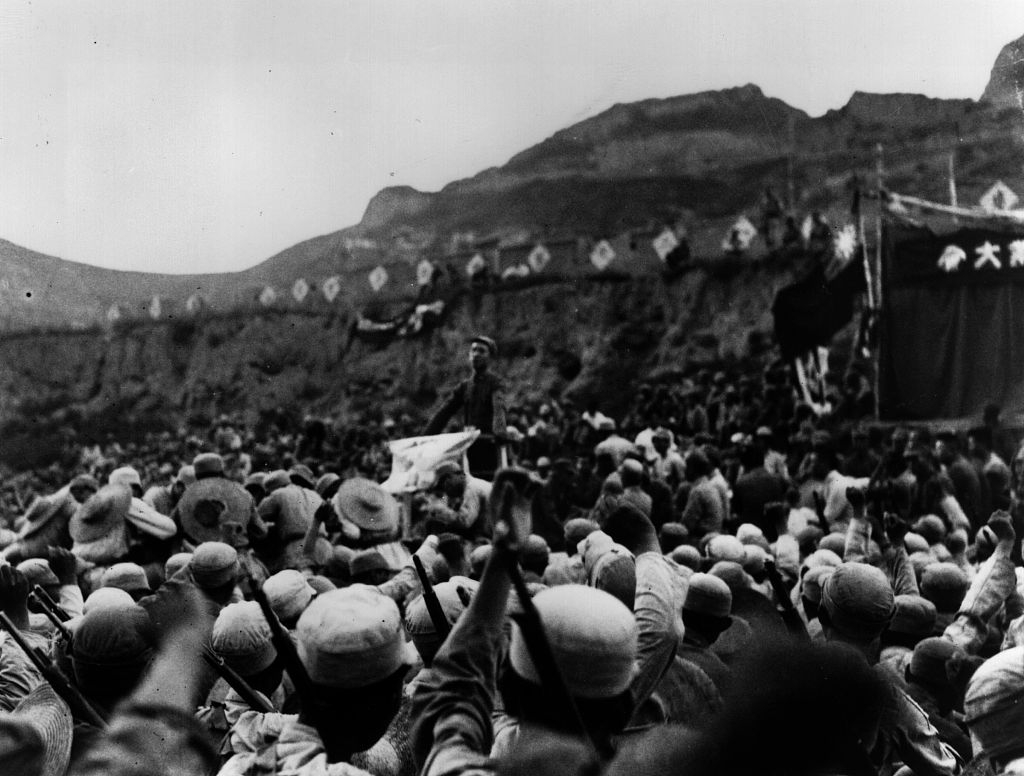 How did it come out? As the Qing Dynasty continued its decline, the empire of Japan had transformed itself into a major industrial and military power, posing a much more direct and serious threat to China than the West did. Already in the late 19th century, the Meiji Dynasty had defeated the Qing in the first Sino-Japanese War, and subsequently annexed Taiwan while also securing hegemony over the Korean Peninsula.

The West viewed Japan as a mature, conciliatory power in East Asia and was happy for it to oversee China. In turn, they allowed Tokyo to secure economic dominance over China's entire northeastern region, having already granted land in Shandong from Germany which sparked the May 4th Movement. In 1931, the Japanese army staged an explosion south of Shenyang and blamed it on the Chinese, resulting in the Japanese invasion and annexation of Manchuria.

The Communist Party of China (CPC) teamed up with the Kuomintang in an uneasy alliance to fight the Japanese, with the former waging a guerrilla campaign against the Empire. This had a significant impact on the formulation of the party's institutional identity, mythology and also commitment to the country as a whole.

But the wider conflict also bore significant repercussions for China's collective psychology. Japan never occupied all of China, but events such as the Nanjing massacre, where it murdered 300,000 civilians, would strike hard. The country today and its outlook must be assessed carefully in the light of the impact of such historical memories.

The war would last until Japan's surrender in 1945. Having prevented the Japanese army from occupying and conquering all of China, the outcome was heralded as a Chinese victory against the aggressors.

In this sense, the crucible of war had given birth to a "new nation" ⁠— one which through decades of chaos and conflict, rekindled its spirit. This foundation would lead the CPC onwards to win the Chinese Civil War and subsequently establish the People's Republic of China.

As China's late leader Mao Zedong quoted on October 1st 1949, "The Chinese People had stood up."

In the light of this, western audiences must understand that PRC was effectively forged and secured in the flames of conflict and struggle.

Many nations build their identity and "story" upon the legacy of a costly, yet sacrificial and patriotic conflict. In China, the same rule applies, with the country having to fight for its future against the hand of Japanese colonialism. Thus for the people themselves, the subsequent formation of the PRC heralded a new era and a new beginning for a country which had been effectively torn apart.

Having struggled to find its purpose since the decline of the Qing dynasty, and having failed to secure a political system which could adequately govern it, the ultimate victory was that China could now evolve into a modern, capable, and sovereign nation-state.