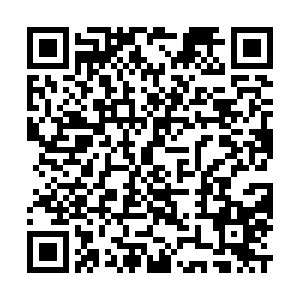 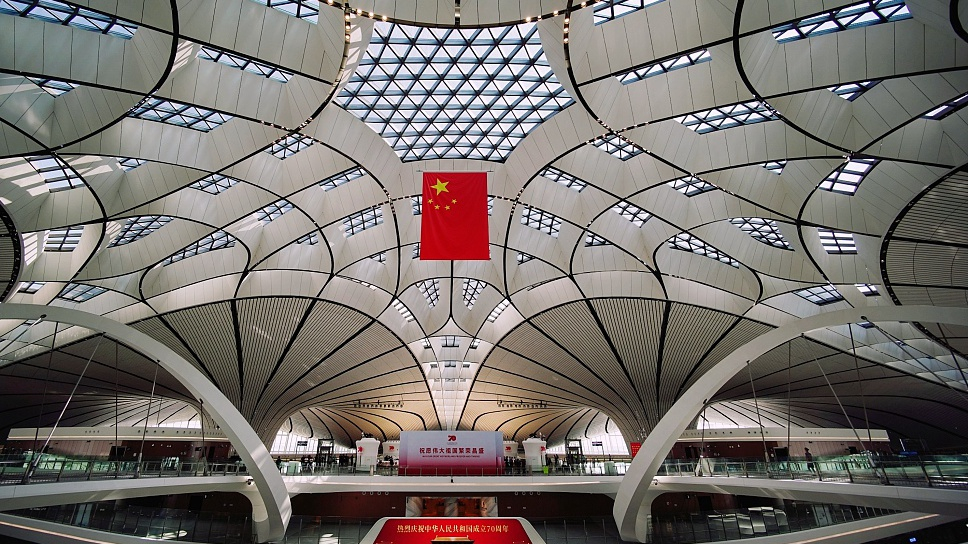 Editor's note: The article was first published by China Plus on September 25, 2019. The article does not necessarily reflect the views of CGTN.

The much-anticipated landmark Beijing Daxing International Airport was opened by Chinese President Xi Jinping at a ceremony on Wednesday.

The new airport is expected to become an internationally-important transportation hub that serves the needs of China's development, and connects China more closely with the rest of the world.

Four years of construction work has resulted in an airport that boasts a state-of-the-art people-friendly design that incorporates ideas about innovative and green development.

This helps to explain why The Guardian selected it to head its list of Seven Wonders of the New World, and why CNN named it one of the year's most exciting airport projects.

It boasts over a hundred technological innovations and more than 40 international and domestic firsts. Over 98 percent of the airport's components were locally sourced.

The Daxing airport has been dubbed the New Green Gateway to China.

The energy consumption of the terminal building is 20 percent less than that of other airports of a similar size. This is an annual saving of 22,000 tons of carbon dioxide emissions, which is equivalent to burning around 8,850 tons of coal.

As a result, Daxing airport shows that China has caught up to become a leader in environmentally friendly airport management. 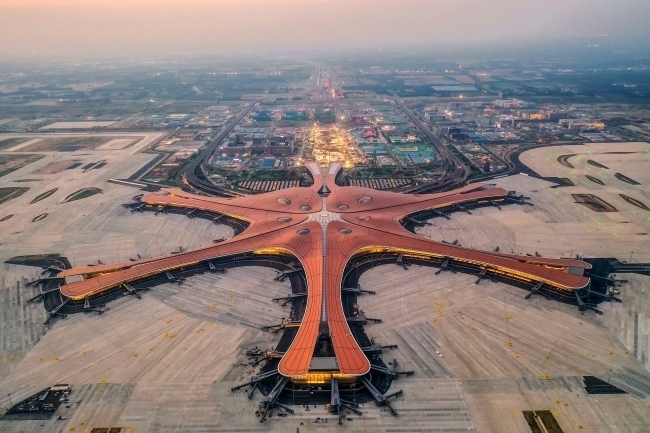 But perhaps the most interesting aspect of the airport is its people-centered design that incorporates a range of cutting-edge technologies. The integration of the high-speed rail service, the paperless check-in system, and the combined security and customs checks get passengers through the airport faster and with greater comfort.

With Daxing airport open for business, Beijing now has two international transportation hubs, which are expected to handle more than 250 million passengers a year.

The flow of people and cargo through the new airport will provide an additional driving force for China's economy thanks to its location at the heart of the Beijing-Tianjin-Hebei region, which is within a one-hour commute. As a result, the region will be better-connected with the rest of the world.

The airport is also expected to become an important hub for the air routes that link together the Belt and Road countries as well as other parts of Northeast and Central Asia, and Europe.

Transportation is the main driving force for urban development. The opening of the Beijing Daxing International Airport will unleash huge new energy into China's economy, and make a major contribution to the country's economic development as well as global connectivity.